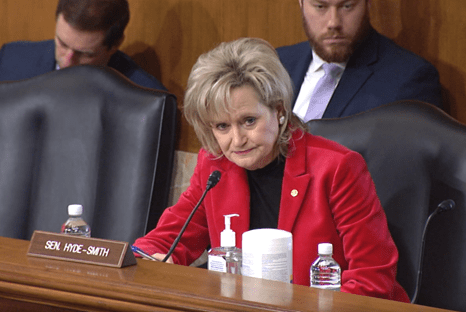 “I have never seen such slow walking in my life, to the detriment of my state of Mississippi,” the Mississippi Senator declares.

On Tuesday, the Senate Committee on Energy and Natural Resources held a hearing to consider three pending nominations: Laura Daniel-Davis to be the Assistant Secretary of the Interior for Land and Minerals Management, Maria Robinson to be the Assistant Secretary of Energy overseeing the Office of Electricity, and Dr. Joseph DeCarolis to be the Administrator of the Energy Information Administration.

During the hearing, U.S. Senator Cindy Hyde-Smith (R-MS) accused the Biden administration of continuing to slow walk the permitting and lease sales for offshore energy production, to the detriment of Mississippi’s and the nation’s economic wellbeing.

“Here we are again talking about the five-year plan and lease sales within the Gulf of Mexico. I have never seen such slow walking in my life, to the detriment of my state of Mississippi,” Senator Hyde-Smith said.

“We have witnessed the Biden Administration pleading with Russia and OPEC for oil and natural gas instead of increasing domestic supply, and we continued to dig ourselves into a huge hole by tapping into the Strategic Petroleum Reserve,” Sen. Hyde-Smith stated. “We know that oil and natural gas will be part of the U.S. energy portfolio for decades to come, so why is the administration so determined on constricting domestic production, and forcing us to rely on adversaries or our emergency stockpile?”

The Mississippi Senator has been a consistent critic of Biden energy policies to suspend off-shore drilling.

In December, Hyde-Smith introduced the Domestic Energy Crisis Relief Act. The legislation identifies a series of requirements to be taken by the administration to facilitate energy production, create American jobs, strengthen national security, and support energy-producing states like Mississippi.

Sen. Hyde-Smith is also a primary cosponsor of The Supporting Made in America Renewable and Traditional (SMART) Energy Act (S.3214).

“The higher energy prices Americans are paying are a direct result of the Biden administration’s bad energy and economic policies,” Hyde-Smith said in November. “The SMART Energy Act would set implement a plan to ensure that we’re actively tapping American energy supplies, including wind and solar, to fuel our economy and stop inflated energy prices from draining family budgets.” 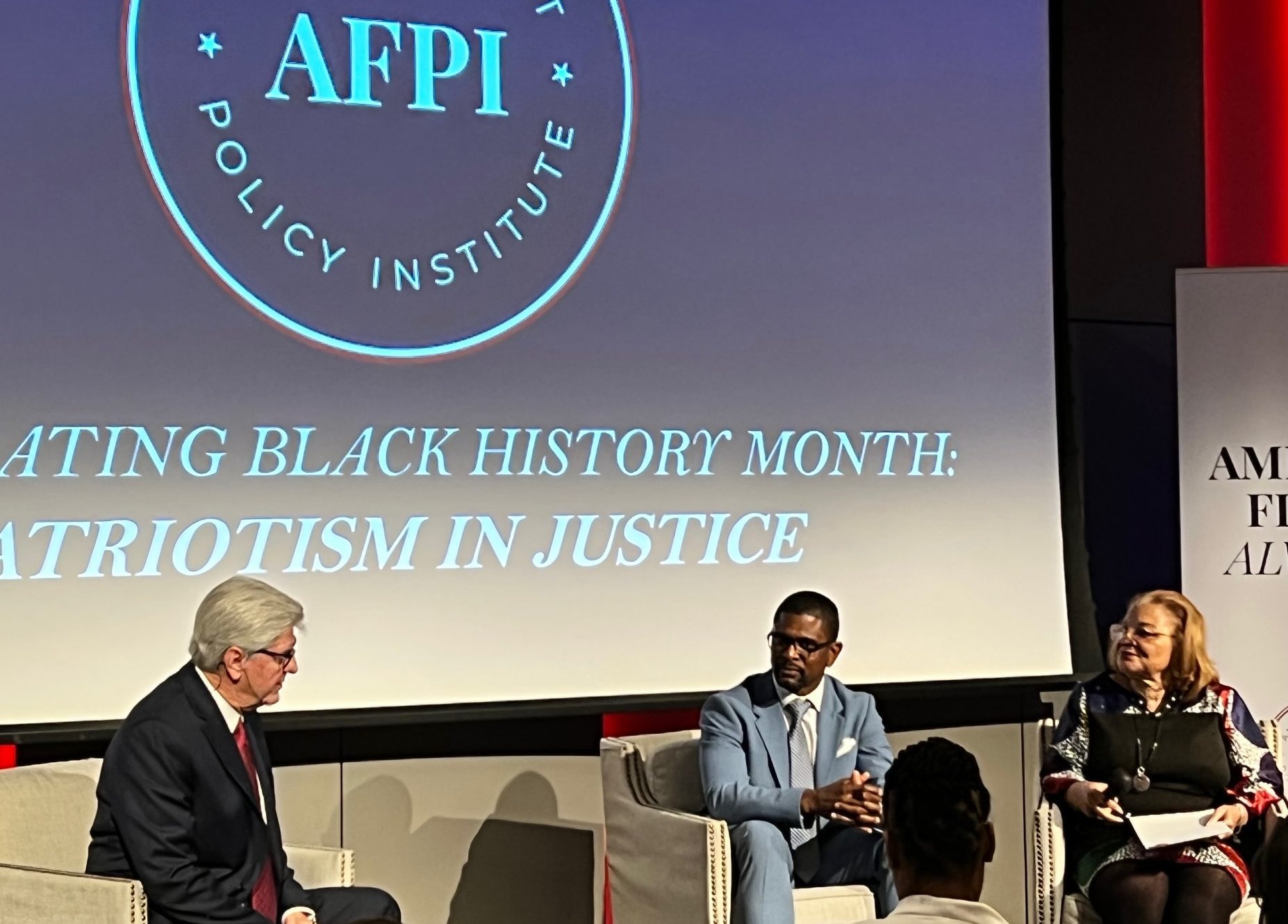