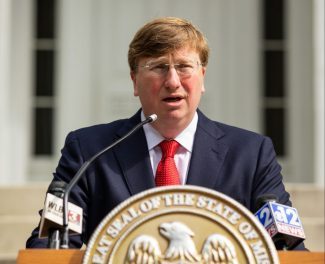 Governor Reeves says that because of improvements, SB 2095 will become law.

Y’all Politics has confirmed that Governor Reeves signed the bill.

Governor Tate Reeves issues the following statement late Wednesday regarding the Medical Marijuana bill sent to his desk by the Legislature:

The “medical marijuana bill” has consumed an enormous amount of space on the front pages of the legacy media outlets across Mississippi over the last 3+ years. There is no doubt that there are individuals in our state who could do significantly better if they had access to medically prescribed doses of cannabis. There are also those who really want a recreational marijuana program that could lead to more people smoking and less people working, with all of the societal and family ills that that brings.

My goal from Day 1 (post Supreme Court ruling) has been to allow for the former and do everything in my power to minimize and mitigate – though knowing it is impossible to eliminate – the likelihood of the latter. After all, the overwhelming majority voted for a medical marijuana program in the 2019 election and I committed to supporting the will of the people.

1. Reduces the total amount that any one individual can receive to 3 oz. per month. This one change will reduce the total amount by 40% from the original version (I asked for 50%). Said differently, there will be hundreds of millions of fewer joints on the streets because of this improvement.

3. Only an MD or DO can prescribe for kids under 18 and only with the consent of a parent/legal guardian.

5. The MSDH will promulgate rules regarding packaging and advertising, and I have confidence they will do so in a way that limits the impact on our young people.

6. Prohibits any incentives for the Industry from the Mississippi Development Authority.

7. Protects our churches and schools from having a marijuana dispensary within fewer than 1,000 feet of their location.

Because of these improvements to the program (as well as many other small ones that I am not mentioning), SB2095 will become law. I thank all of the legislators for their efforts on these improvements and all of their hard work. I am most grateful to all of you: Mississippians who made your voice heard.

Now, hopefully, we can put this issue behind us and move on to other pressing matters facing our state. 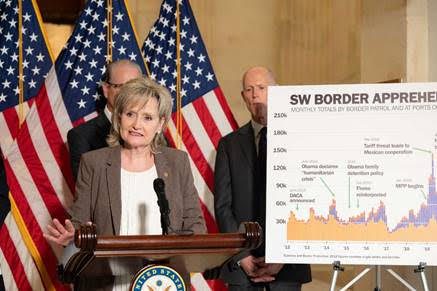 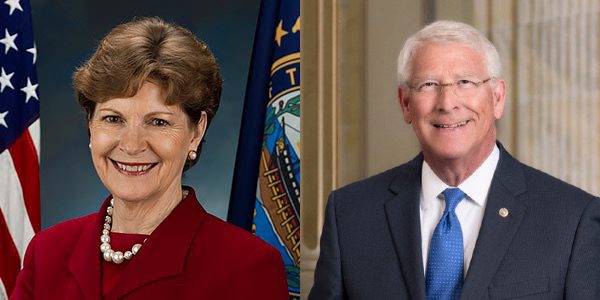