Unborn children would be able to be claimed under tax credits.

The bill came forward on Monday and was presented by Senator Steve Daines (R). The legislation would be an expansion of the Child Tax Credit that was enacted as part of the Tax Cuts and Jobs Act of 2017. This credit was doubled for working families.

Click here to read the text of the Child Tax Credit for Pregnant Moms Act.

“Learning you’re bringing a baby into the world sets off a flurry of preparations.  I think it makes sense to extend the Child Tax Credit for working families who are expecting children, to help them cover the significant costs associated with welcoming a baby into the family,” Hyde-Smith said.

Extending the Child Tax Credit would help working families and pregnant mothers offset some of the many costs that come with carrying a baby, everything from baby supplies to planning for the care of a newborn. 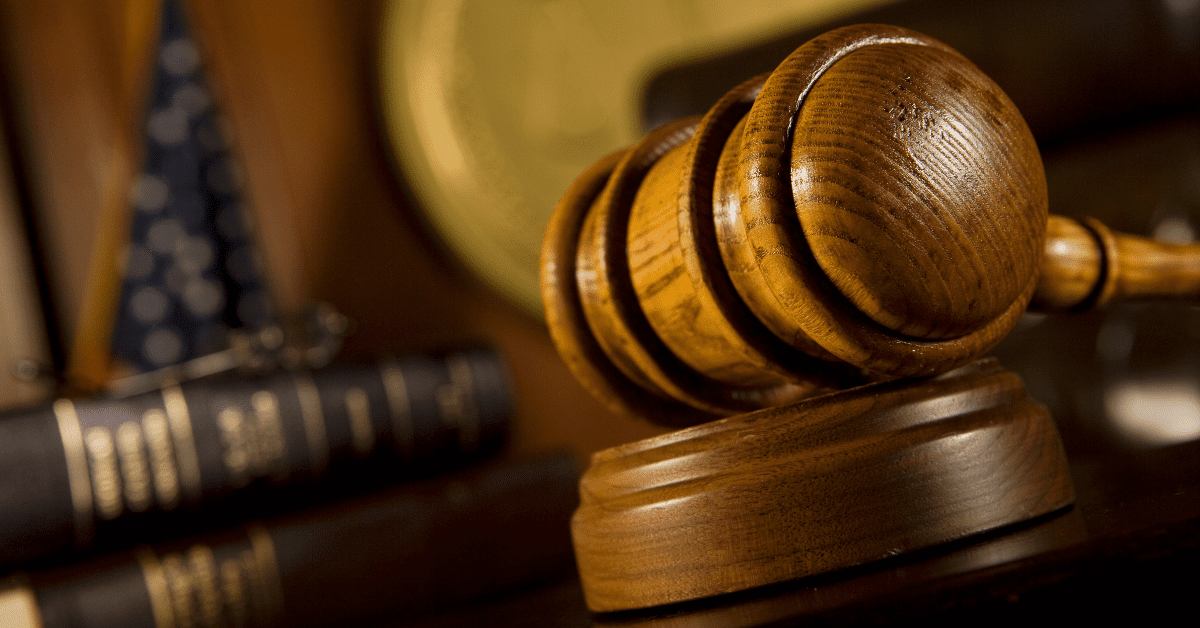 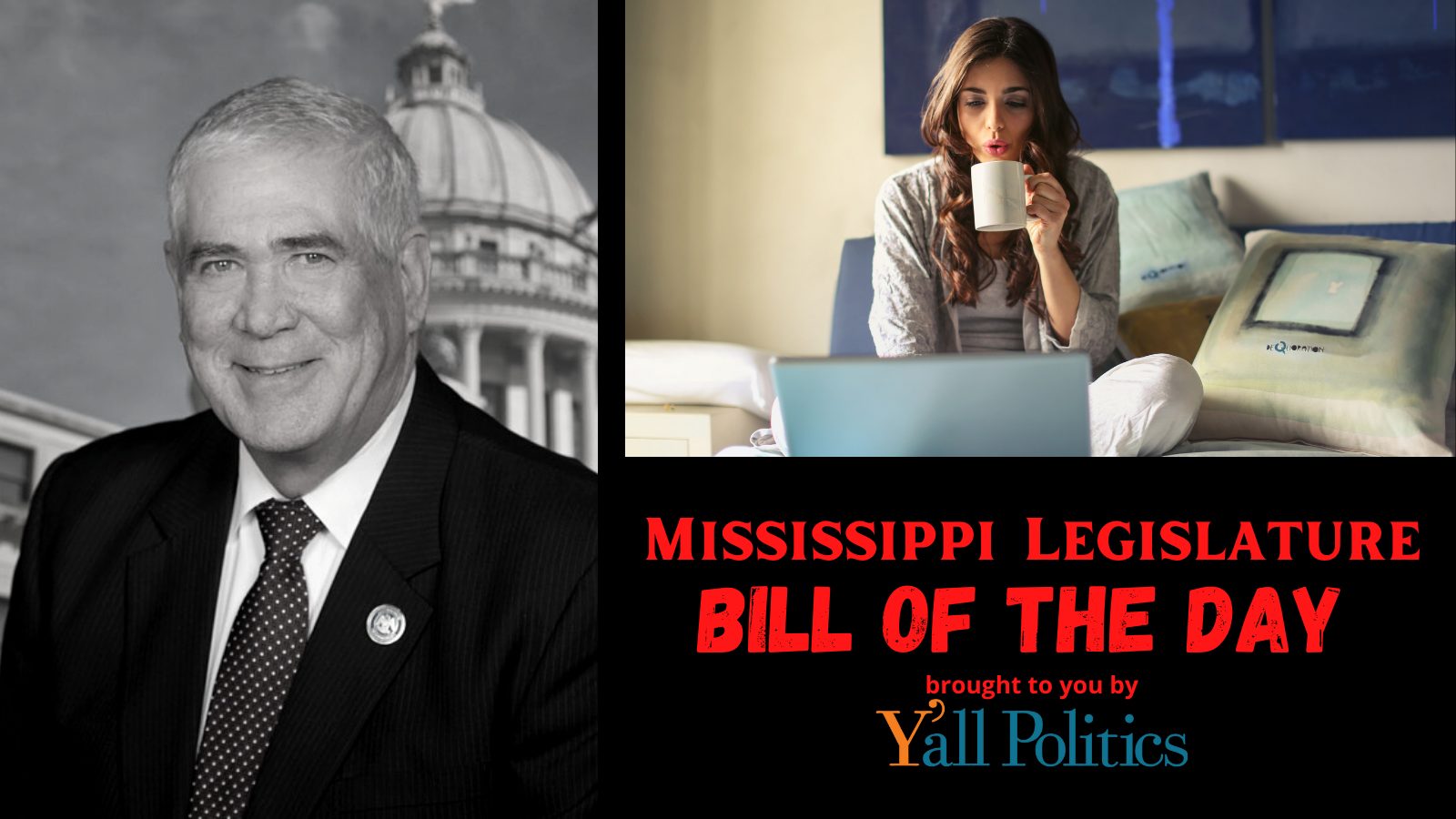 Bill of the Day: Senate bill seeks to set parameters for state employees engaging in telework 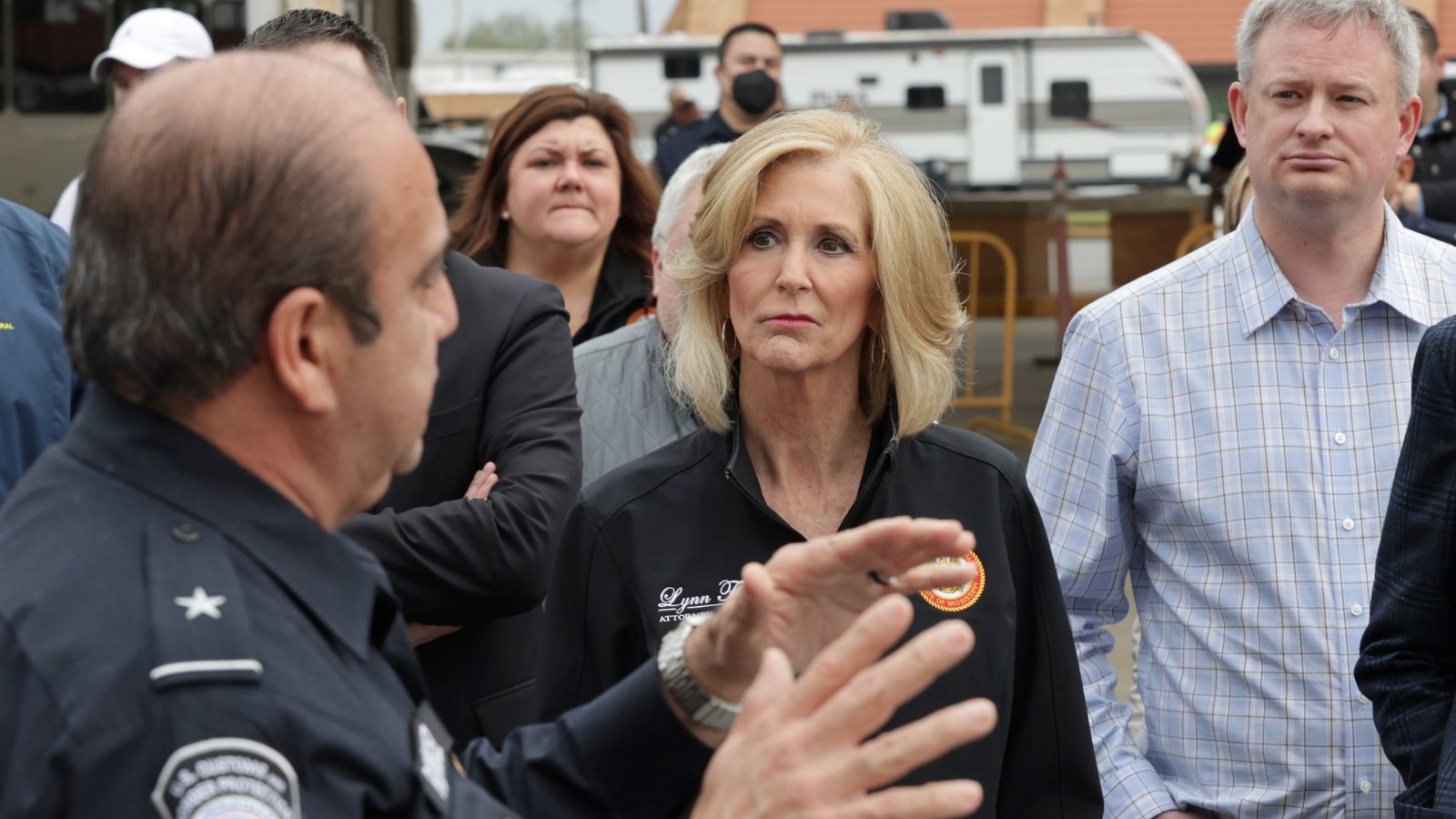