Skip to content
Home
>
Culture
>
Bomb threats made against historically... 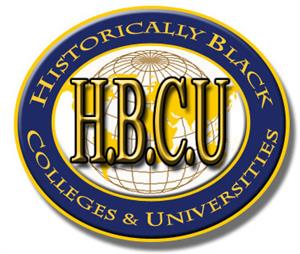 Bomb threats on HBCU’s across the nation on the first day of Black History Month.

Hinds Community College chose to close down their campuses as a precaution after the threats were made public.

The threats came in around 6:40 a.m. Tuesday morning, which also happens to be the first day of Black History Month. According to a Twitter thread by Governor Tate Reeves, the threats were not unique to Mississippi but were made across the nation.

“We take every threat seriously and will do everything in our power to investigate and assist in bringing the full story to light to keep Mississippians safe,” said Reeves.

U.S. Representative Bennie Thompson also took to Twitter to alert the public of the threats. He said “each institution should be a safe place for students to grow and learn.”

Each institution should be a safe place for students to grow and learn. The bomb threats to the HBCUs deserve a full investigation, particularly given the dynamic terrorism threat. Students and staff members should feel safe on campus and not subjected to violence and fear. pic.twitter.com/Q78J7i96us

Congressman Michael Guest took to Facebook to show his support of law enforcement who responded to the threats. 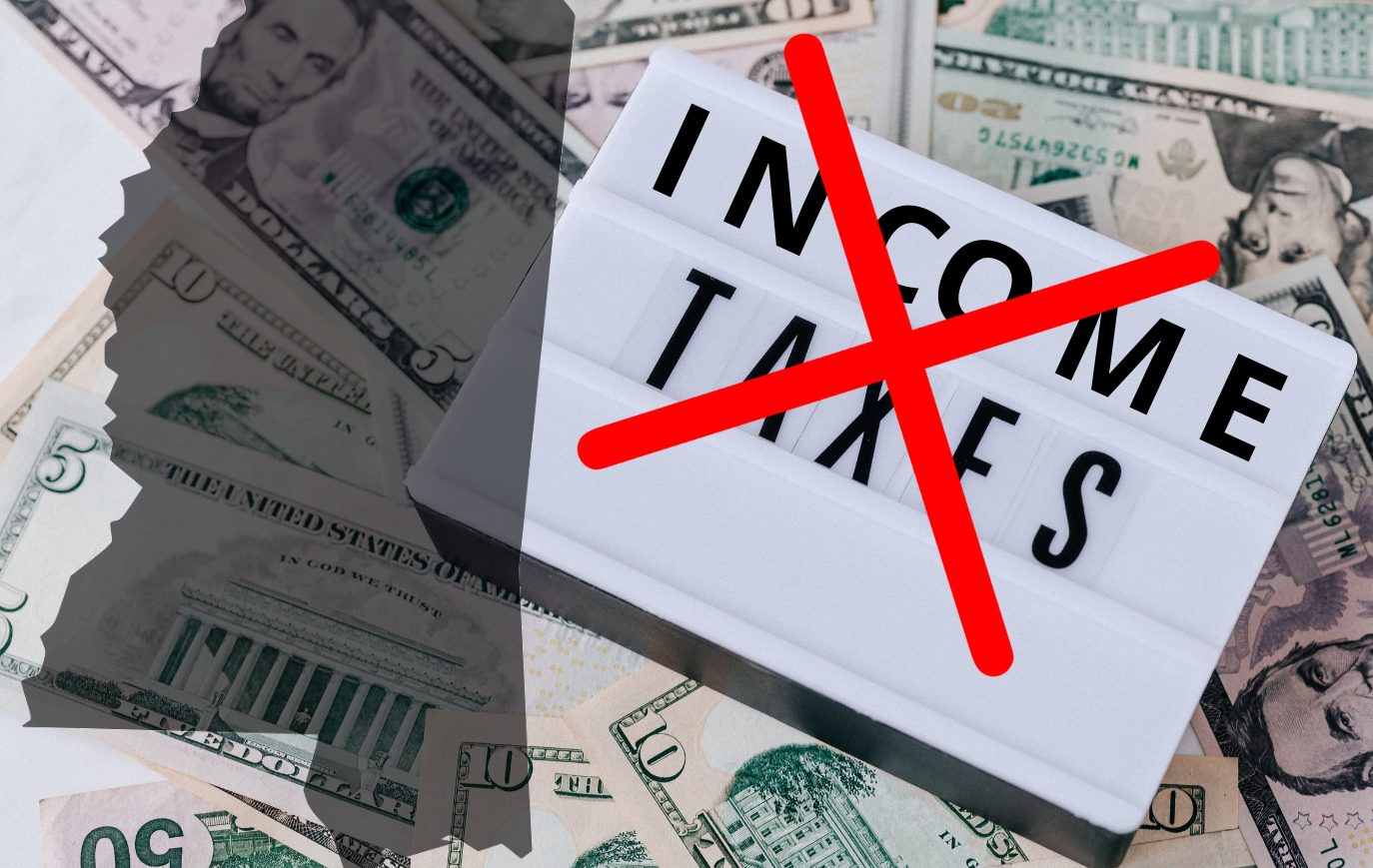