“Regardless of your views on the president himself, it’s difficult to argue against the fact that our country faced one crisis after another in 2021.”

This week marks one year since President Biden took office. Regardless of your views on the president himself, it’s difficult to argue against the fact that our country faced one crisis after another in 2021. The number of illegal border crossings skyrocketed. COVID-related shutdowns seemed to only worsen in many areas of the country. And, most concerning to me as your State Treasurer, the economy has endured historic levels of inflation and a severe supply chain crisis.

The poor policies on the federal level have increased prices at the grocery store, the gas pump, and elsewhere, but I’m proud that the well-crafted policies from Mississippi leaders have mitigated the damage wherever possible.

One of the wonkier roles I assumed when becoming Treasurer was to help manage the state’s investment strategies. While this part of my job is rarely seen by the public, the impact is felt by every taxpayer. Despite the fact that interest rates have been at a historic low since I entered office, we were able to increase interest earnings by $100 million. Growth of any kind trickles down to taxpayers by strengthening the state’s financial standing – and adding $100 million to the balance sheet is certainly more than a little help.

Because of these and other efforts, we have been able to maintain – and in some cases, improve – the state’s already strong credit ratings. This sets the state up for success long-term, ensuring we can do more with fewer taxpayer dollars.

More directly impactful to individual Mississippians, my team has doubled down on efforts to return unclaimed money. Beginning this spring, claims could be filed completely online for the first time, making the process easier than ever to complete. Mississippi responded and our team was able to return a record-breaking amount for the second year in a row. All told, my office has returned more than $40 million to Mississippi – a massive economic stimulus that hasn’t cost taxpayers a penny. (By the way, you can search for unclaimed money in your name here.)

Finally, I have worked to hold the Biden administration accountable wherever possible. When they pitched a plan to spy on the bank accounts of law-abiding citizens, we fought vigorously until the proposal was taken off the table. I also personally reached out to the administration when they launched attacks on Mississippi’s energy industry (and the wallets of hardworking Americans at the gas pump). Whether we like it or not, what happens at the federal level affects us at the state level, but I will always fight to hold those responsible accountable.

As we look toward the next year, most economists expect inflation to continue (especially if the administration continues advancing an agenda filled with more restrictions, big spending, and higher taxes). But I remain fully committed to mitigating the damage in any way I can, including fighting for advantageous investment strategies, proactively returning unclaimed money, and countering any attacks on your financial freedoms. 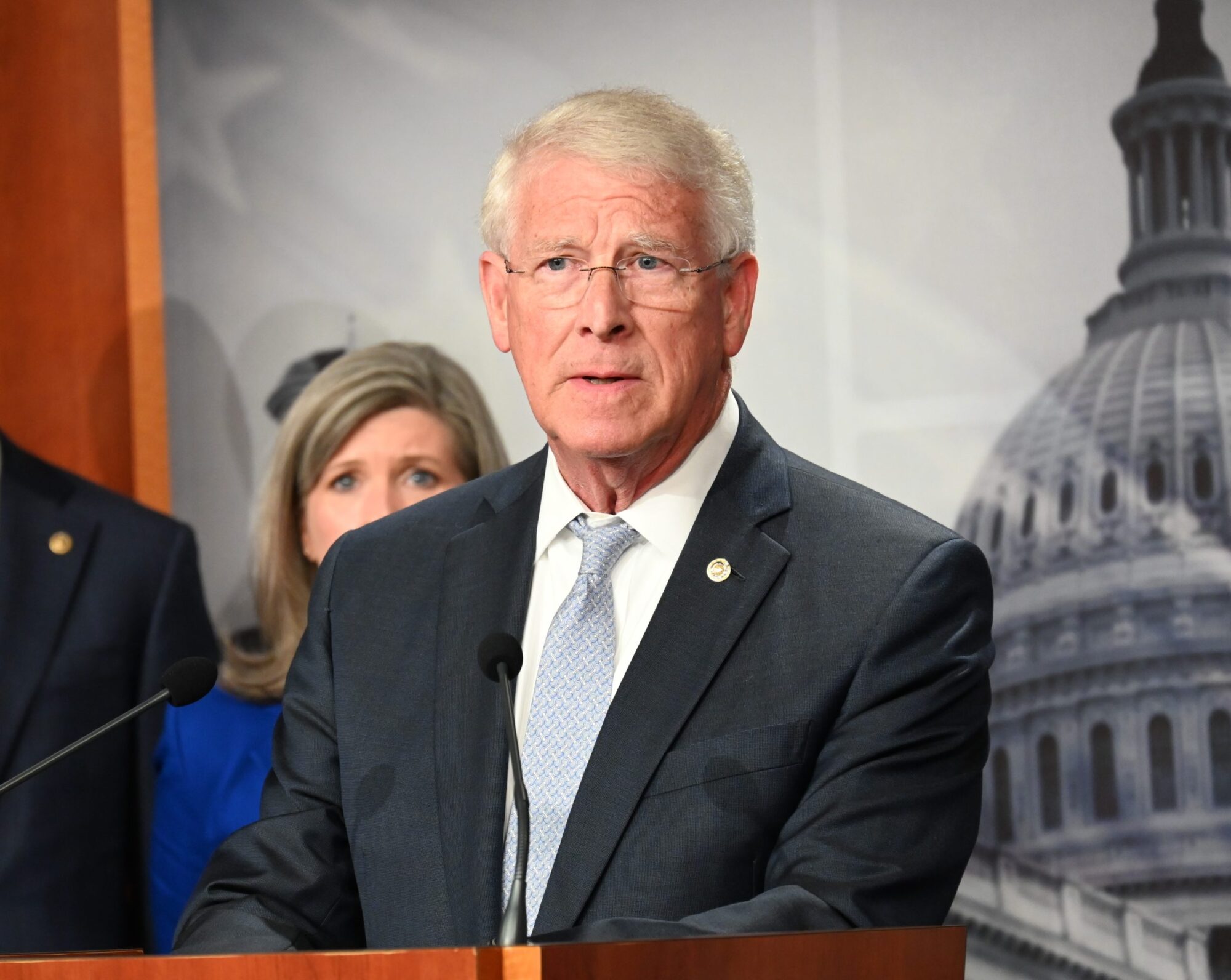