The legislation to place sanctions on Nord Stream II pipeline failed in the U.S. Senate by a vote of 55-44.

The Nord Stream II pipeline is expected to carry large volumes of Russian natural gas directly to Europe. This ensures that Europe will be more heavily reliant on the Kremlin for their energy supplies. The pipeline is currently awaiting final certification by German regulators.

S.3436, which required 60 votes to pass, failed by a vote of 55-44. The failed passage comes after President Biden lobbied Democrats to oppose the measure.

“The Biden Administration’s plan to greenlight the Nord Stream II pipeline shows that the President is willing to allow Vladimir Putin and his cronies to gain a stranglehold over Europe’s gas supplies,” Senator Roger Wicker said. “The Administration cannot claim to be tough on Russia while at the same time turning a blind eye to our allies. The world is watching what the U.S. will do to support our friends in Ukraine and Europe. As Putin sends more and more troops to the border, time is running out for President Biden to act.”

Senator Hyde-Smith has been critical of Biden’s energy policies, including the cancellation of U.S.-pipelines while allowing construction completion on Russia’s Nord Stream 2 after the President waived sanctions last May.

Hyde-Smith has cosponsored the Protecting Our Well-being by Expanding Russian Sanctions (POWERS) Act to reinstate sanctions and called on the Biden administration to help American families and the economy by reversing its flawed energy policies, last summer.

“The security and economic situation for U.S. allies and interests has worsened in the months since President Biden waived Nord Stream sanctions in favor of diplomacy and dialogue with Russia.  This legislation would reinstate sanctions and put the United States in a stronger position to deal with Putin and support our allies,” Senator Hyde-Smith said.

Wicker noted the irony of President Biden relying on the 60-vote threshold on this measure while trying to undermine it for others, such as the Democrats’ “voting rights” bill.

“I find it highly ironic that Senator Schumer and President Biden are relying upon a 60-vote threshold to kill this bill in the same week they are campaigning to do away with that threshold. The President and Majority Leader should be focused on supporting the Senate, not destroying it,” Wicker said. 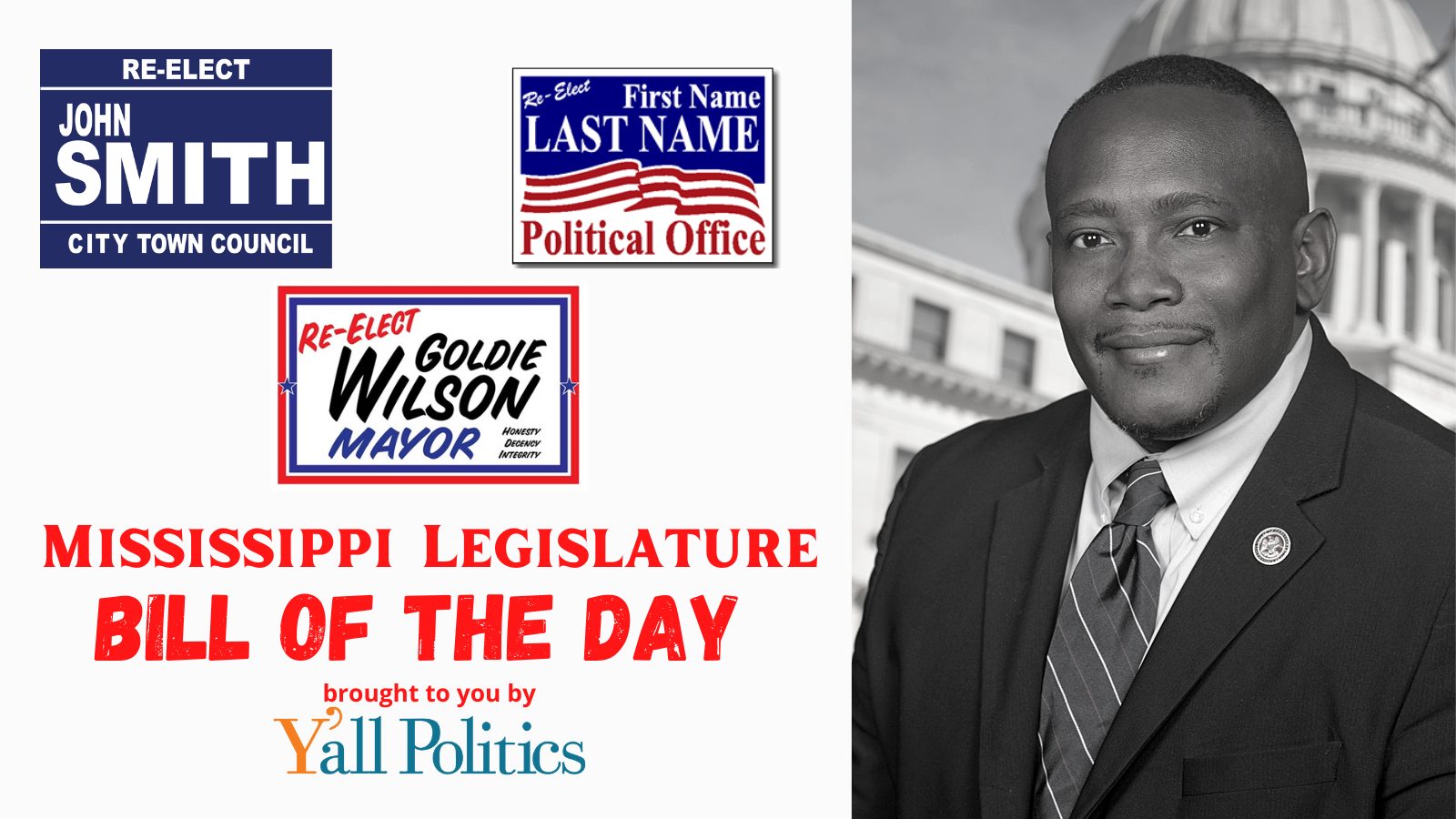