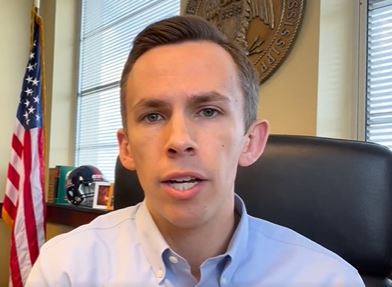 “Ideas like this should not be put into the hands of kids,” White says.

In a video released Tuesday morning, Mississippi State Auditor Shad White points to racist books promoted to children being bought with taxpayer dollars that are now available in public libraries.

The Auditor says he made a commitment to highlighting how tax dollars are spent. He says a federal grant was used to purchase an “anti-racism bookshelf” which White says means these are racist books.

He holds up a book titled “Not My Idea” and shows where the book says, “Whiteness is a bad deal.”

Auditor White also points out that the Mississippi Library Commission uses state tax dollars to select books such as this to be placed in state public libraries.

Auditor White, who backs banning Critical Race Theory, says the use of taxpayer dollars on these materials has nothing to do with teaching history or civil rights. 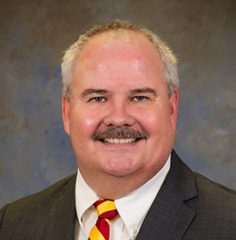