WICKER: No excuse for federal workers not to be back in the office

When the pandemic first began, federal agencies did what many schools and businesses did: they shut their doors and shifted to remote work. Today, almost 21 months later, teachers and students are back in the classroom. Businesses have safely reopened. Health care and public safety workers continue to show up for work. Yet much of the federal government appears to be stuck in 2020, with many offices still closed to the public. These closures have made it harder for Americans to obtain basic government services, such as Social Security and VA benefits.

I have heard countless stories of Mississippians caught in the gears of federal bureaucracy because of office closures. One elderly Mississippian was told that he had been overpaid in Social Security benefits after the death of his wife. Although he had documents to support his case, the office closure meant he could not submit the documents in person. For three months, his Social Security benefits fell dramatically. Eventually his benefits were restored after I intervened. But this entire ordeal could have been avoided if the Social Security office had simply been open.

Similar frustrations have been felt nationwide, including among veterans. As of August 30, the VA had nearly 182,000 unresolved medical claims because of a “pause” on in-person visits. Nearly six million Americans are still waiting for their tax returns from 2020 because of IRS closures. The wait time for a passport is now eight to 11 weeks. All the while, taxpayers are footing the bill for empty office space as federal employees continue to work from home.

This federal shutdown has gone on long enough. Our government should be setting an example in returning to work, yet it seems intent on bringing up the rear. With 92 percent of the federal workforce now vaccinated, there is no real excuse for federal workers not to be back in the office.

Federal agencies should have started reopening after President Biden issued an executive order in June, which required them to draw up reopening plans. Instead, they have been dragging their feet. They have also ignored members of Congress who have asked to see their plans. Out of more than 20 agencies that I contacted, only one could point to a basic sketch of a reopening plan. Some said they were still negotiating with their labor unions. Most refused to give any response at all. This lack of transparency is a disservice to the taxpayers that these agencies are meant to serve.

Last month, I pressed this issue with the Biden Administration by sending a letter asking which agencies had adopted a reopening plan. Forty-one senators joined me in signing that letter. Once again, we received no reply.

I am now preparing legislation to force the hand of these agencies. My bill, known as the Return Employees To Understaffed Worksites to Reopen Now, or RETURN Act, would give federal agencies 30 days to submit a reopening plan to Congress. It would require federal workers who handle personal or sensitive information – such as Social Security numbers – to return to their workstations. And importantly, it would eliminate financial incentives that have encouraged some federal employees to keep working remotely. I hope members of both parties can get behind this commonsense proposal. With millions of Americans back at their jobs, our federal workforce should do the same. 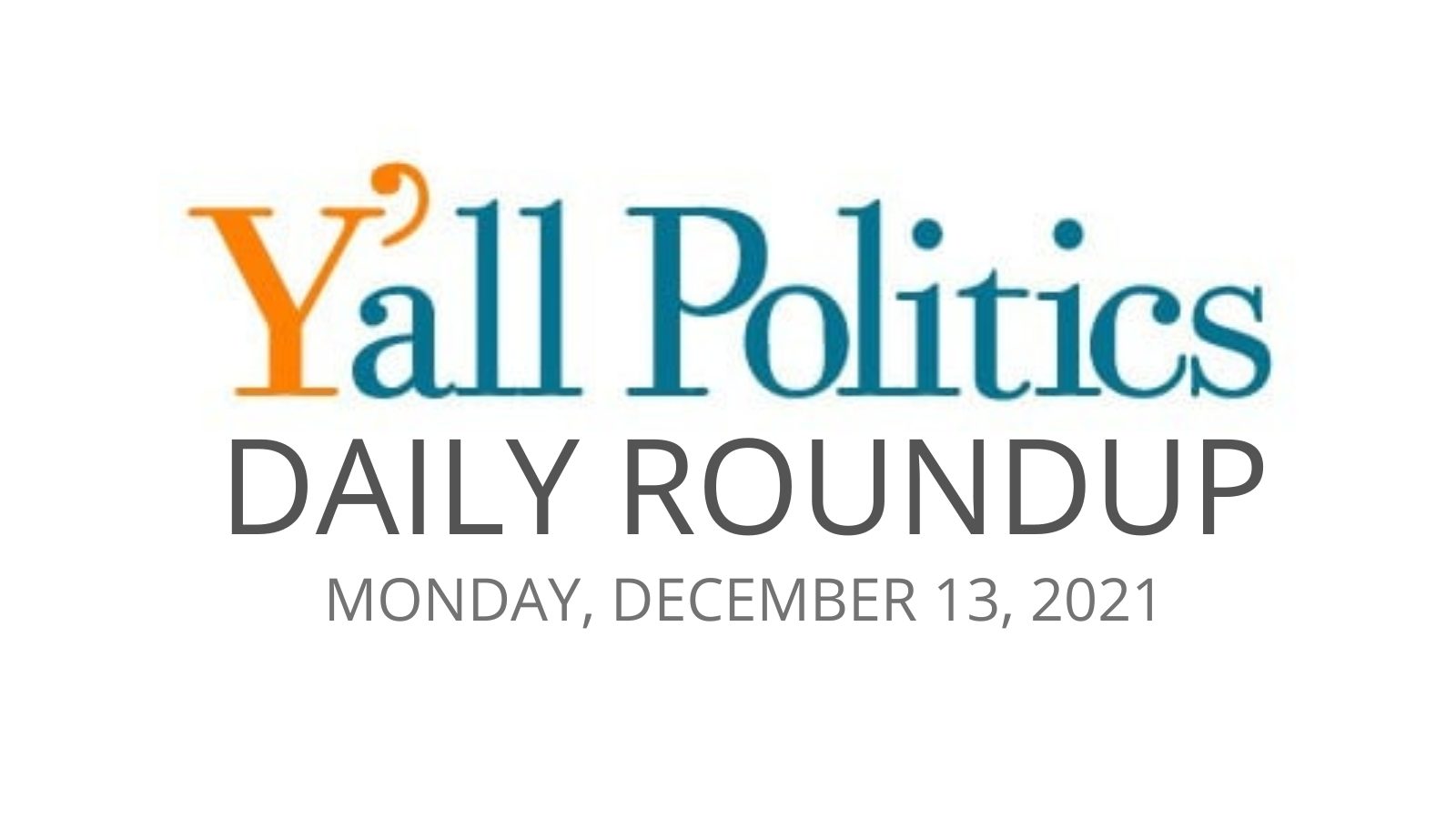