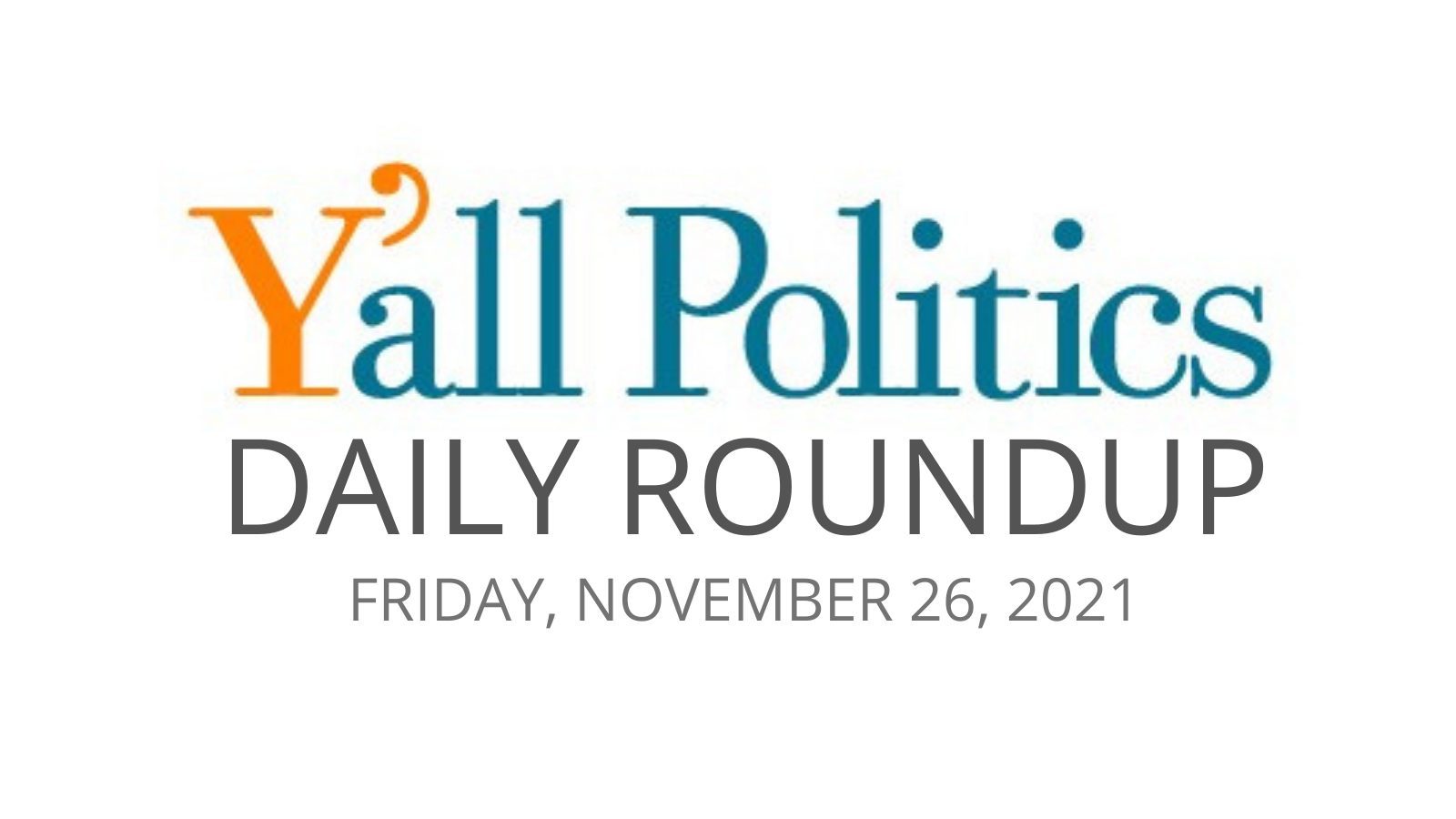 Ahead of the December 1st oral arguments at the U.S. Supreme Court in D.C., at least two events are planned to rally support for the pro-life cause backing Mississippi’s position in the case.

The first one will be held in state and feature Governor Reeves and State Representative Ronnie Crudup, Jr.  They, along with other pro-life leaders, will participate in a national event at New Horizon Church in Jackson on Sunday, November 28. It is heralded as a “Pray Together for Life” event. The schedule says it will begin at 6:30 p.m., with doors opening at 6 p.m. A live stream of the event will begin online at 7 p.m. here.

It is the tale of two ideologies summed up in two very different approaches on just how the government should continue to respond to COVID this holiday season.

Thompson, Chairman of the House Committee on Homeland Security, and Congresswomen Bonnie Watson Coleman (D-NJ), Chairwoman of the Transportation and Maritime Security Subcommittee, proudly announced that after pressing the Transportation Security Administration (TSA), the agency has stepped up enforcement of federal COVID mandates for travelers to wear masks in transportation settings.

Travelers are facing long lines at the airport this holiday season. President Biden’s vaccine mandates could make the delays even worse next year.

The President should withdraw his mandates before they wreak havoc on our economy.https://t.co/tgi0OfCl4A

YP – Two new members appointed to State Board of Health

James Patrick “Pat” Chaney, MD, of Amory, and Lee Ann Griffin, PharmD, of Jackson, have both been recently sworn in as new members of the Mississippi State Board of Health after being appointed by Governor Tate Reeves.

Dr. Chaney, a graduate of Mississippi State University and the University of Mississippi Medical Center, has been a member of the American College of Obstetrics and Gynecology (ACOG) since 1986. He is past secretary/treasurer, vice chair, and chair of the Mississippi Section of ACOG, and also served as the past chair of District VII’s Council of Section Chairs Committee in 2012.

Griffin received her undergraduate degree and her Doctor of Pharmacy degree from the University of Mississippi, and she is currently pursuing a master’s degree in Business Administration from the University of Rhode Island. She is currently employed by Pfizer, where she has worked in a variety of capacities, including a Medical Outcomes Specialist and the Medical Outcomes Specialist team leader of the Gulf Coast/Plains regions.

Rod Hickman won the special runoff election in State Senate District 32 on Tuesday, drawing 60% of the vote over opponent Dr. Minh Duong. Hickman, an attorney and college professor, was the top vote getter in the initial special election on November 2nd.

On Monday, the U.S. Department of Labor announced a final rule that implemented Executive Order 14026 that will increase the hourly minimum wage for employees on federal contracts beginning January 30, 2022. President Biden signed the order on April 27, 2021…

…However, there are many conservatives who are skeptical of the implementation of $15 per hour for employees of federal contractors.

“Our policy of strategic ambiguity toward Taiwan no longer serves the American interest, and President Biden needs to change it,” Wicker told Kudlow.

Senator Wicker’s appearance on FoxBusiness comes after he wrote an Op-Ed in the Wall Street Journal last week where he noted that President Joe Biden should come out and say that America will defend its ally Taiwan from communist China’s aggressions toward the island democracy.

In a press release from the Mississippi Highway Patrol, the agency announced that State Troopers will focus on state and federal highways and interstate systems this weekend in order to reduce reckless driving, speeding, and distracted driving issues.

“MHP will emphasize traffic enforcement throughout the Thanksgiving travel period to reduce unsafe driving behavior, which leads to crashes and deaths on Mississippi roads. Our mission is to offer our assistance and provide safety for the many travelers throughout the holiday so that everyone can have a happy Thanksgiving,” said Colonel Randy Ginn, Director of the Mississippi Highway Patrol.

WLOX/WDAM – Hyde-Smith: ‘Build Back Broke bill is what I call it’

“…This ‘Build Back Broke’ bill is what I call it…,” said Sen. Cindy Hyde-Smith, R, Mississippi.

But, the measure faces an uphill battle in the Senate, which is narrowly controlled by democrats.

“We’re going to have to kill it in the Senate,” Hyde-Smith said. “I hope that it never makes it to the desk of President Biden. And any version that they think that they can water down so it could get passed… there’s not enough water in the Gulf of Mexico to make this a good bill. I mean it’s just not. And I am truly hoping that we can kill it and I assure you it would never pass on my vote.” 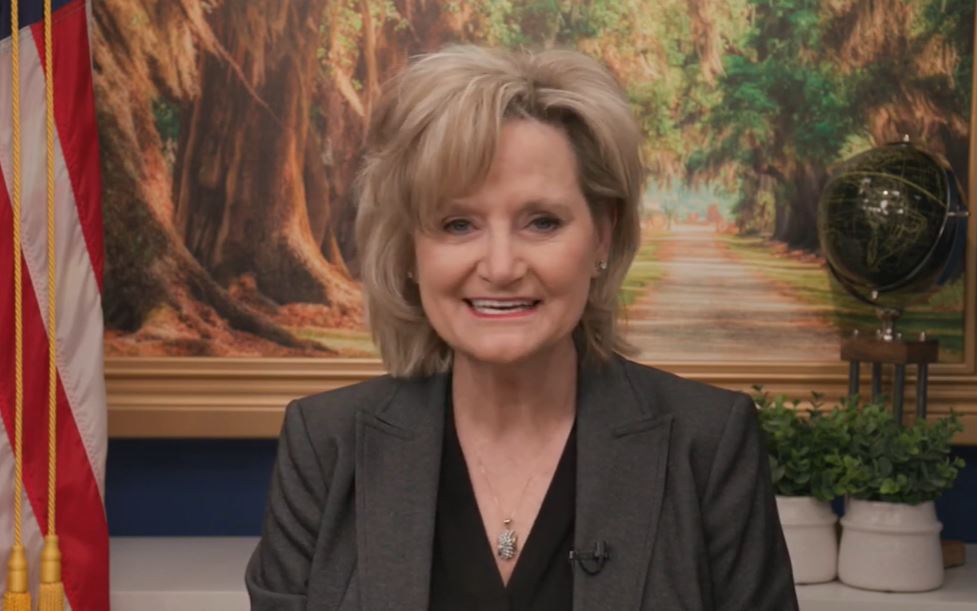