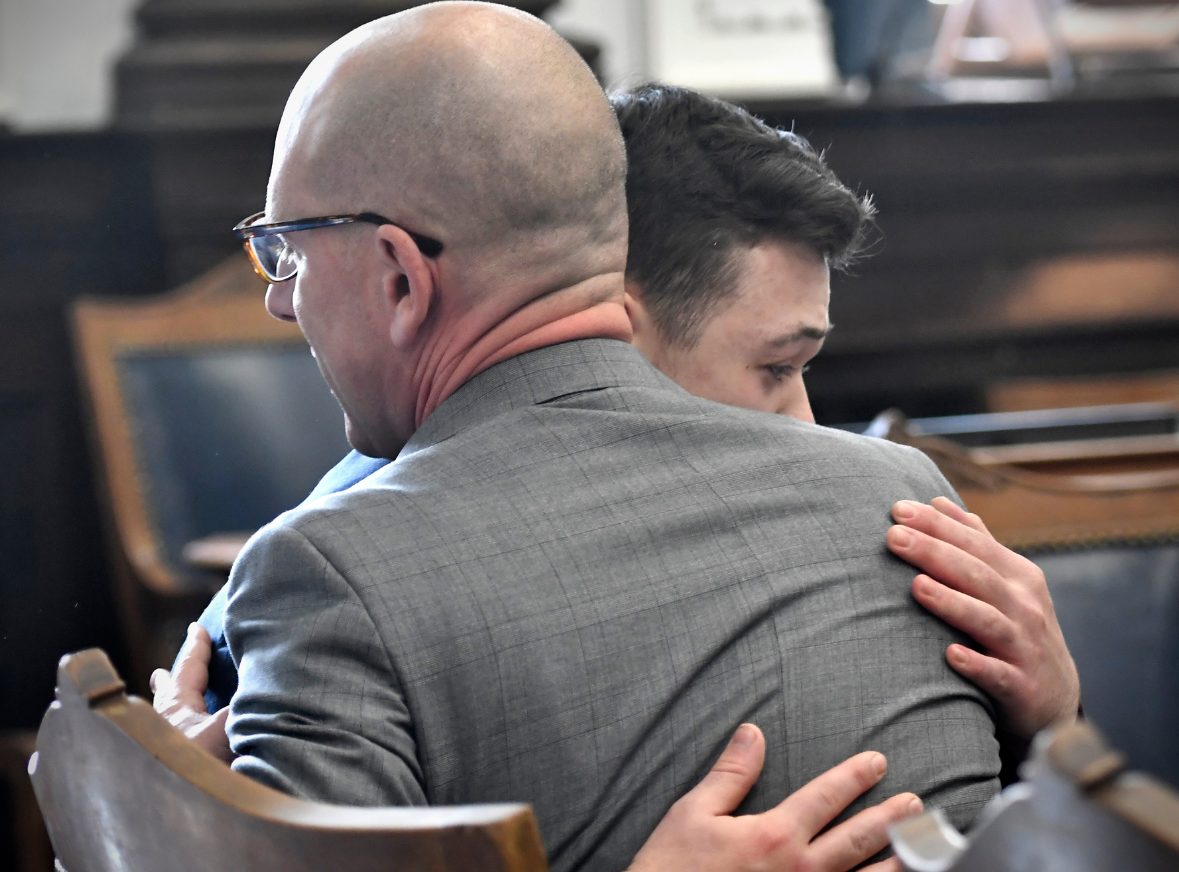 On Friday, a jury acquitted Kyle Rittenhouse of all charges in the 2020 incident where the teen was attacked on the streets of Kenosha, Wisconsin and subsequently resorted to self-defense which resulted in the shooting death of two men and an injury to another.

The reaction to the verdict has run the gamut across the country, including here in Mississippi. Below are some of the reactions from Mississippi leaders followed by a few social media posts from those in the mainstream media in the Magnolia State:

Palazzo wrote that self-defense is a God-given and constitutional right, “NOT a concession delivered by the whims of the media.”

Self-defense is a God-given and constitutional right NOT a concession delivered by the whims of the media.

Thompson shared the TIME tweet and posted, “No Justice!”

McDaniel said we “saw justice” in the verdict.

The Mississippi Democrat Party shared a tweet from DNC Chairman Jaime Harrison that said, “Justice is not always just,” and saying, “There is certainly pain in today’s verdict…”

Justice is not always just. There is certainly pain in today's verdict, and we must not forget it as we press on in the necessary work to ensure a better, safer future and a more equitable justice system—one that treats every American with fairness and dignity under the law.

Criswell said, “If you don’t understand that government is your enemy you haven’t been watching the Rittenhouse trial.”

Hopkins posted – “And just like that 12 people reaffirmed our faith in the justice system.”

The mainstream media in Mississippi also offered their reactions to the verdict. Here are a few examples:

This country is broken.

Walker shared an Amber Ruffin tweet where she talks about the judicial system being stacked against black Americans, calling the judge racist and using expletives against the jury.

In case you needed to be reminded of this after today's verdict. pic.twitter.com/CufF7l3vtw

Ladd retweeted NAACP’s Derrick Johnson’s comment on the verdict that said the Rittenhouse trial was a reminder of the “treacherous role that white supremacy and privilege play within out justice system.” Ladd added, “Yes, it is.”

White supremacy is an abomination.

Treasurer McRae: In gratitude, we can find unity with our neighbor 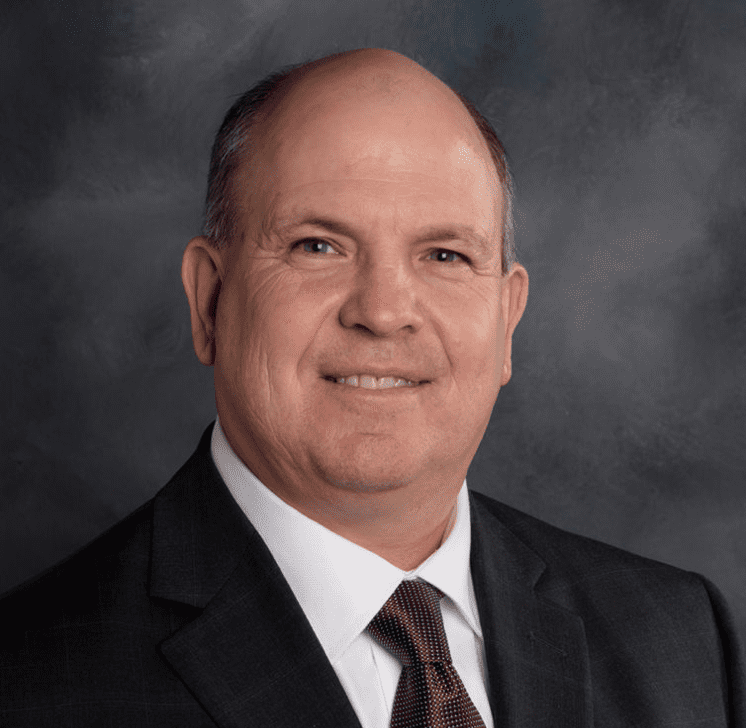 McCormick: Giving Thanks to the Farmer