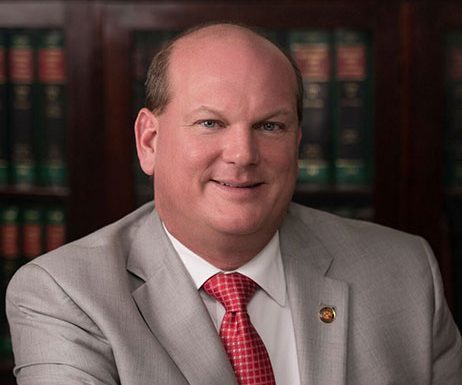 Congressman Palazzo has no intention of entertaining the notion of decriminalizing marijuana, saying it will put children in jeopardy.

In a tweet reply on Friday morning, State Senator Brice Wiggins, a Republican running for the 4th Congressional District in Mississippi, says he is “open” to discussions on decriminalizing marijuana at the federal level if elected.

Wiggins, a former Assistant District Attorney for Jackson, George and Greene Counties, replied to a question on if he would vote to decriminalize marijuana by saying he would want to get more information but “considering the ‘will of the people’ that has swept the states and that the current state of the fed [federal] laws have placed on local law enforcement, not to mention banks, in a pickle, I certainly am open.”

Of course I would want to get as much info as I can first re: federal laws, but considering the "will of the people" that has swept the states and that the current state of the fed laws have placed local law enforcement, not to mention banks, in a pickle, I certainly am open.

State Senator Wiggins is in his third term representing District 52. He chairs the Senate Judiciary A Committee and serves on the Senate Corrections, Judiciary B and Education Committees, among others. Notably, he also serves on the Congressional Redistricting and the Legislative Reapportionment Committees.

Wiggins is one of six Republicans who have announced a run for Congress in the 2022 midterms challenging incumbent GOP Congressman Steven Palazzo. Four other candidates – two Democrats, one Libertarian and one Independent – have also announced their candidacy.

In seeking clarification from Wiggins on his tweet, he reiterated to Y’all Politics that law enforcement has been put in a predicament and they need guidance in the law, as do banks.

“It’s an example of inaction, again, by Congress. In the meantime, the people are speaking in their states,” Wiggins said.

The question to Wiggins on Twitter was prompted by the news this week that South Carolina Congresswoman Nancy Mace has introduced a bill that would decriminalize marijuana at the federal level but not overturn local-level restrictions, essentially leaving states with the authority to determine their own laws. Mace’s bill would also impose a 3% federal excise tax on all cannabis products, a portion of which would go to retraining law enforcement and assisting mental health services. The bill would expunge nonviolent, cannabis-only related offenses.

Congressman Palazzo disagrees with his colleague’s position and the bill filed in the U.S. House.

“I have the utmost respect for the Congresswoman from South Carolina, and part of what makes the Republican party so strong is our ability to disagree on legislation and still work together for the greater good of America,” Palazzo told Y’all Politics on Friday.

Unlike State Sen. Wiggins, Congressman Palazzo, the six term South Mississippi Republican, has no intention of entertaining the notion of decriminalizing marijuana, saying it will put children in jeopardy.

“One of the reasons that I love Mississippi, is because I felt safe raising my three kids here. Our job as parents and leaders in the community is to prepare the next generation with the tools they need to succeed. Allowing a Schedule I drug to become commonplace, hurts our kids abilities to succeed,” Congressman Palazzo said. “I work every day to keep dangerous drugs off our streets, out of our Gulf, and away from our state. The decriminalization of marijuana will put our children in jeopardy. I will not stop fighting to keep drugs out of our homes and classrooms to keep Mississippi children safe.” 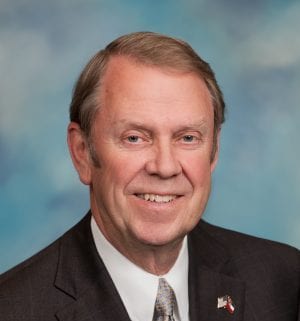