Juanyana Holloway was arrested after being indicted for fraud, alteration of records, and embezzlement by a local grand jury.

Today State Auditor Shad White announced Special Agents from his office have made an arrest in Lamar County. Juanyana Holloway, a former deputy municipal clerk in the Town of Sumrall, was arrested after being indicted for fraud, alteration of records, and embezzlement by a local grand jury. Special Agents presented a $28,686.09 demand letter to Holloway upon her arrest. The demand amount includes interest and investigative expenses.

Holloway is accused of embezzling cash as Sumrall residents paid their water bills. To conceal her embezzlement scheme, Holloway allegedly did not include cash collections on daily bank deposit slips. From summer 2018 to summer 2020, Holloway purportedly took over $13,000 from the Town of Sumrall.

“As the native of a small town in the Pine Belt myself, my team and I will never turn a blind eye to what is happening with taxpayer money in our community,” said Auditor White. “We will hold the line and enforce the law wherever we find theft of public funds.”

Holloway surrendered herself to Special Agents in Lamar County last week on Wednesday. Bail was set at $25,000 by the court.

If convicted on all counts, Holloway faces up to 25 years in prison or $15,000 in fines. All persons arrested by the Mississippi Office of the State Auditor are presumed innocent until proven guilty in a court of law. The case will be prosecuted by the office of District Attorney Hal Kittrell.

A $50,000 surety bond covers Holloway’s time as an employee of the Town of Sumrall. Surety bonds are similar to insurance designed to protect taxpayers from corruption. Holloway will remain liable for the full amount of the demand in addition to criminal proceedings. 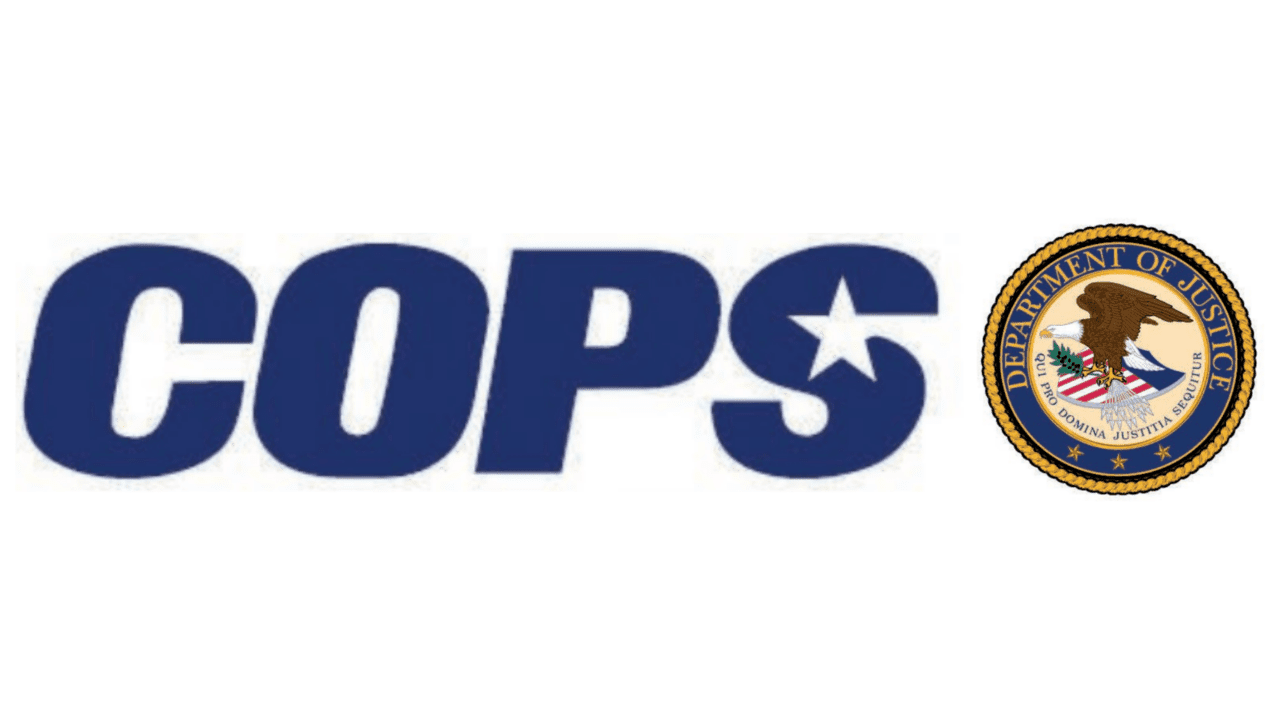