Senators state that the program will further slow service and increase prices.

“USPS should address its its revenue shortfall & fix its mail delivery inefficiencies, not pivot to financial products & offerings with which it has no expertise. Signed a letter to Postmaster DeJoy airing concerns about the USPS new banking pilot program,” Senator Cindy Hyde-Smith posted on Twitter.

.@USPS should address its revenue shortfall & fix its mail delivery inefficiencies, not pivot to financial products & offerings with which it has no expertise. Signed a letter to Postmaster DeJoy airing concerns about the USPS new banking pilot program. Read it:

The USPS launched the pilot program without notifying Congress, weeks before its October announcement that it will further slow service and increase prices in an attempt to fix its own notoriously poor financial footing.

The group of Senators signed a letter to Postmaster General Louis DeJoy questioning the USPS authority behind the implementation of a banking pilot program that includes check-cashing services.

“Despite a stated focus on mail delivery, the U.S. Postal Service has initiated a pilot program to expand consumer financial services to limited check cashing services. This untested program raises serious questions about whether these activities waste taxpayer resources without any commensurate benefit,” the Senators wrote.

The members continued saying that the, “Postal Service’s misguided expansion into consumer financial services raises the troubling possibility of government-run banking in the future. This suggestion is not merely theoretical; one recent legislative proposal would have authorized the Federal Reserve to establish retail bank accounts accessible through the Postal Service. This radical expansion of the government’s role in providing financial services is equally unnecessary and ill-advised.”

They conclude their letter by saying that due to a history of unsuccessfully competing with private sector alternatives, substantial financial shortfalls, a mission-specific focus on mail delivery, they are skeptical that the Postal Service can safely and effectively provide financial services.

You can read the full letter here. 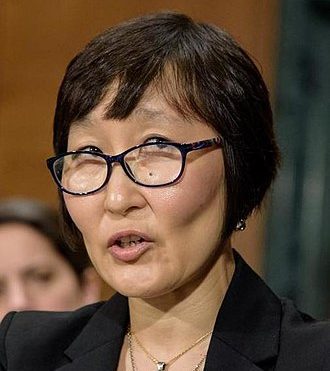 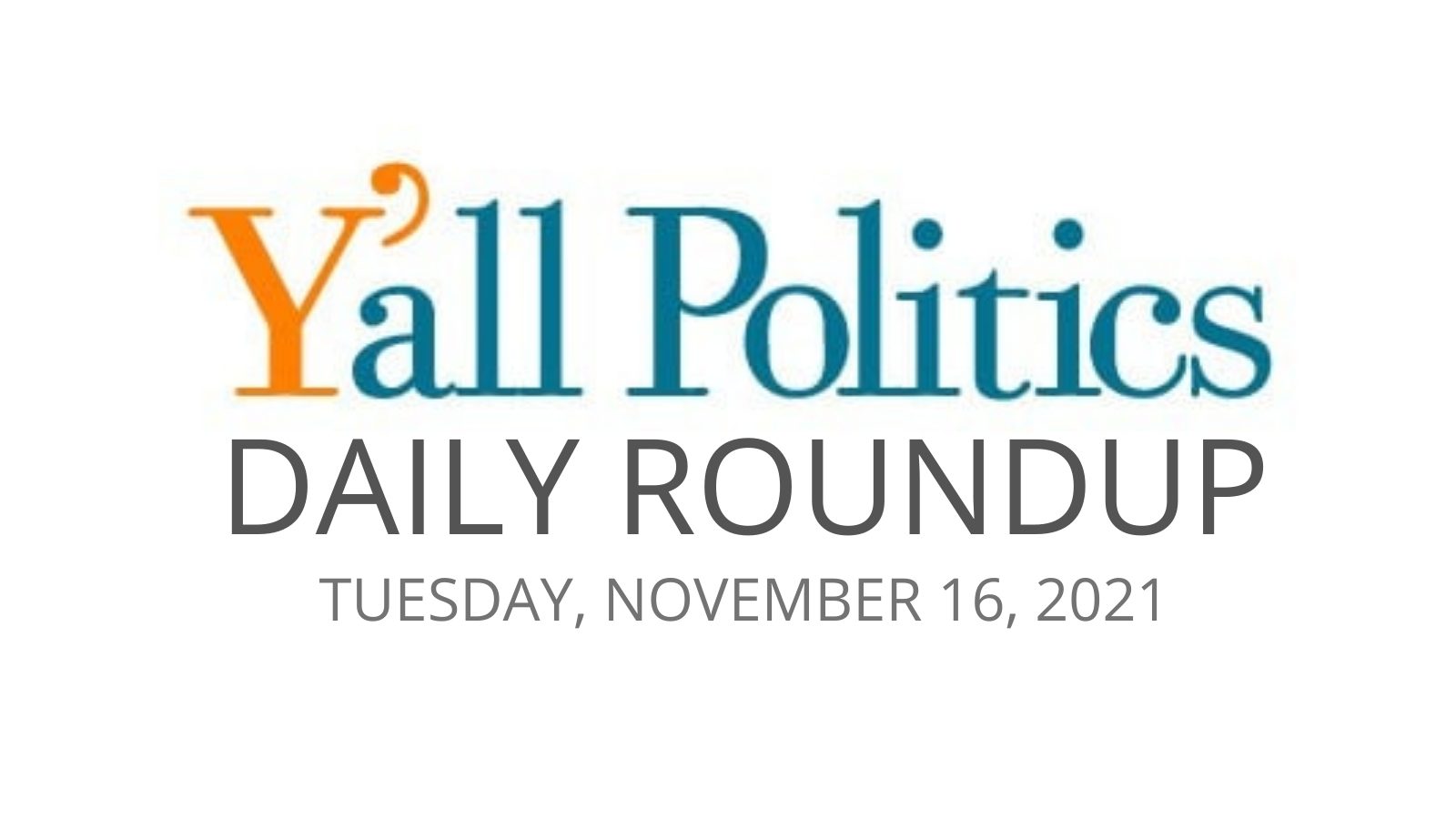