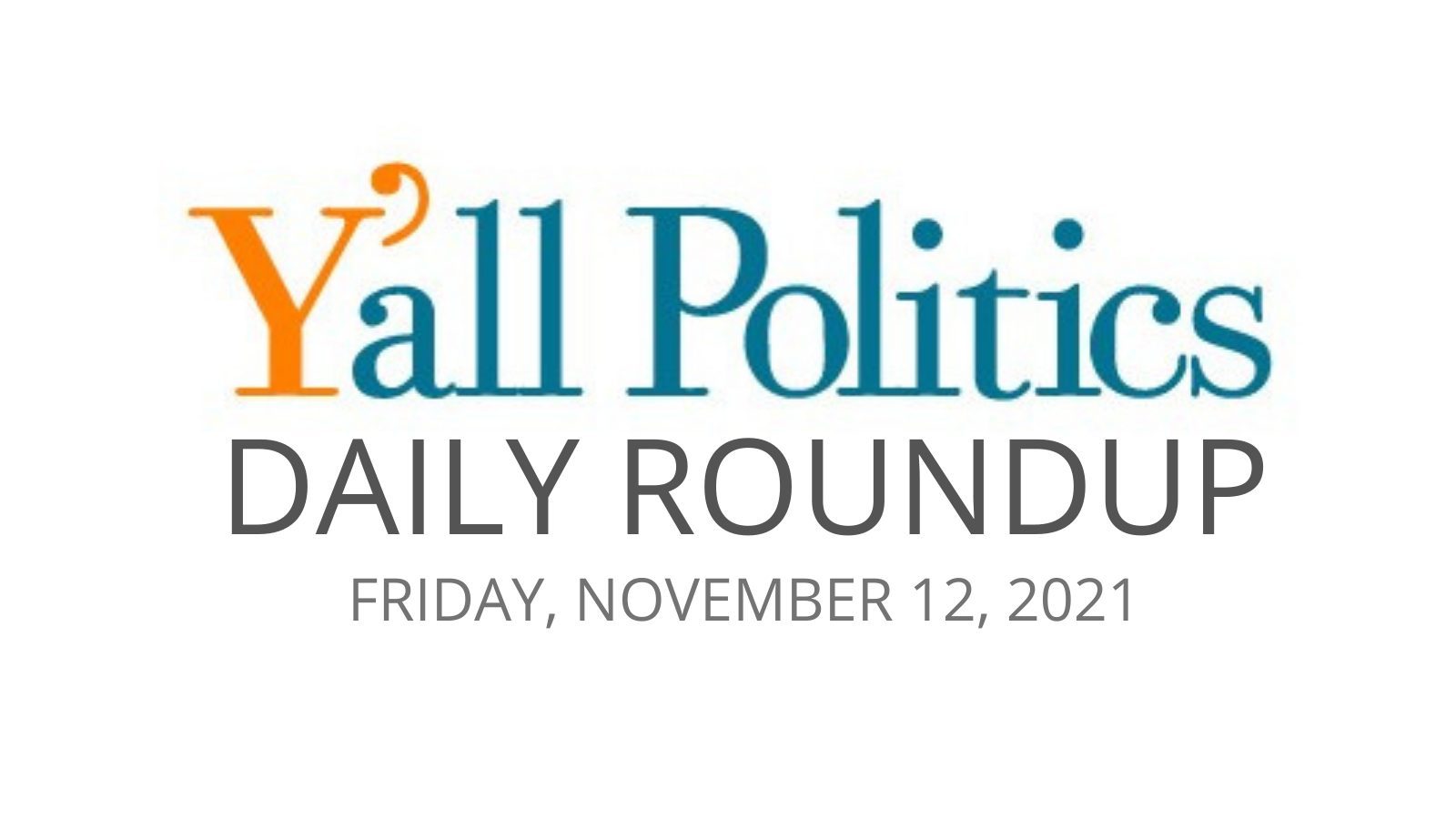 Mississippi Governor says the COVID State of Emergency will end when the current order expires next Saturday.

“With more than 3,000,000 doses of the COVID-19 vaccine having been administered in Mississippi and with COVID-19 infections and resulting hospitalizations being effectively managed, it is time to end the State of Emergency in Mississippi. It will expire on November 20,” Reeves shared on social media Thursday.

The Governor says the decision was made in coordination with State Health Officer Thomas Dobbs and MEMA Executive Director Stephen McCraney. It is being extended for an additional eight days, and its termination is effective at 11:59 p.m. on Saturday, November 20, 2021.

While special elections are non-partisan, Democrats are lining up behind Rod Hickman; Republicans trending towards Dr. Minh Duong.

Since the initial election, both candidates have picked up competing endorsements as they vie for the seat.

Former Hattiesburg Mayor Johnny DuPree, a Democrat who ran unsuccessfully for Governor, and Secretary of State, has qualified to run for the 4th Congressional District in the 2022 midterm elections.

DuPree makes the second Democrat to announce his intentions to seek the South Mississippi seat. David Sellers, also of Hattiesburg, is in the race, having raised $1,380 with a cash on hand total of $1,085 as of the latest campaign finance filing.

The Federal Election Commission (FEC) does not show DuPree among the general list of candidates for the 4th Congressional District but he did file his statement of organization in August 2021. His campaign reported that he raised $7,150 in the third quarter and shows DuPree with $6,881 cash on hand.

Former Hinds County employee Marketa Graham was arrested after being indicted for fraud.

Special Agents also arrested Chris Smith, former Mississippi Board of Animal Health Director of Accounting and Finance, after he was indicted for embezzlement. Graham was issued a $9,661.44 demand letter upon her arrest. Chris Smith was previously issued a demand letter for $33,892.54.

The newly opened Quitman Community Hospital will be a fully functional medical-surgical hospital with an around-the-clock emergency medical department.

“For the first time in five years Quitman County residents will have access to critical care with the reopening of this rural hospital. It’s nothing short of a miracle to see this come to fruition, especially in a time when we are going through a pandemic and our current political climate. I can’t think of anyone who is against this particular project,” said District 11 Senator Robert L. Jackson, who represents the area.

The MolinaCares Accord, in collaboration with Molina Healthcare of Mississippi, is donating $50,000 to deploy dedicated food and nutrition educators in twelve Delta-area schools through its partnership with FoodCorps.

“We know Mississippians living in the Delta region face many barriers to healthy living,” said  Bridget Galatas, plan president of Molina Healthcare of Mississippi. “Teaching kids about nutrition  early is critical to setting them on a path to health and wellness, and we’re committed to this goal.”

FoodCorps educators will support the creation of school gardens where fruits and  vegetables will be planted for the students to tend and eventually consume. The program also includes hands-on lessons on simple and healthy meal preparation to help establish beneficial eating habits to last a lifetime.

WJTV – Rep. Guest discusses his ‘no’ vote on infrastructure bill

“Intervention courts is the most exciting concept in the state of Mississippi,” he said.

Drug intervention courts benefit the community, Randolph said. They save the taxpayers from having to pay the cost to incarcerate someone, they keep people in the workforce and they provide accountability for addicted persons. 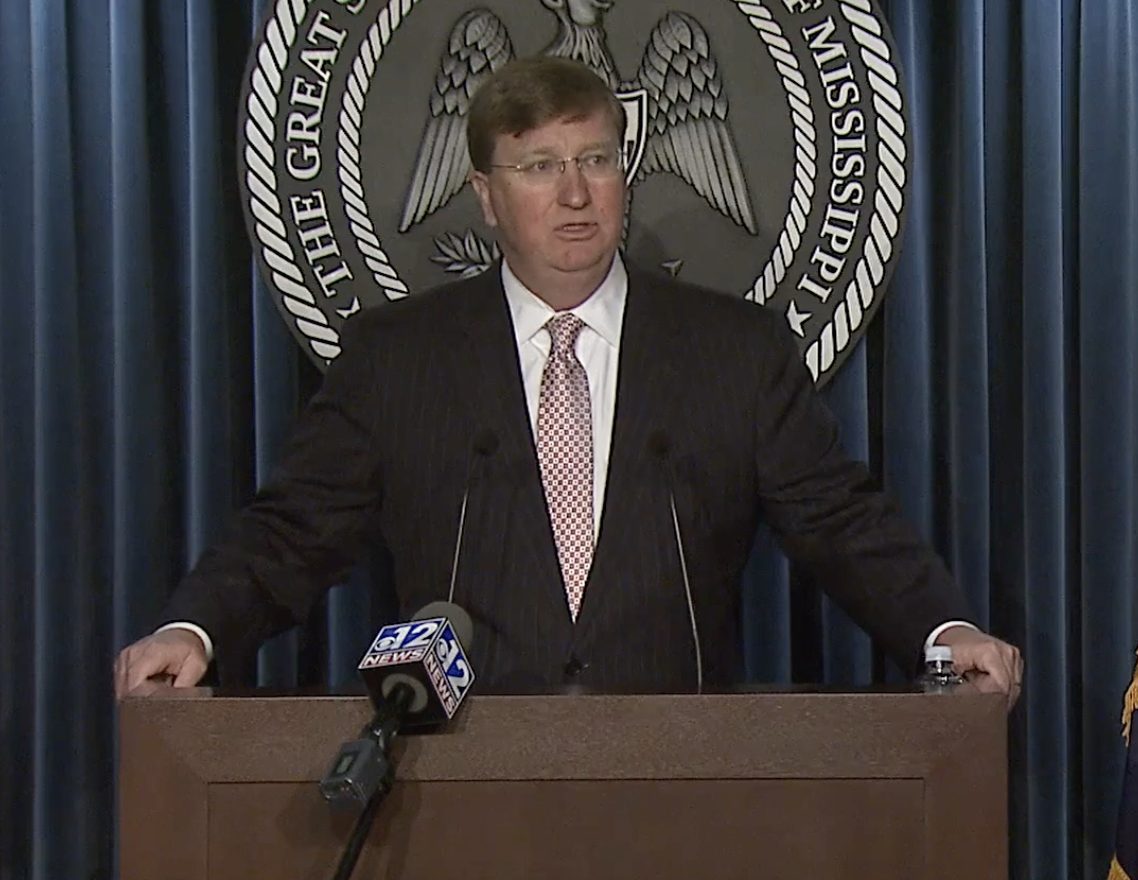 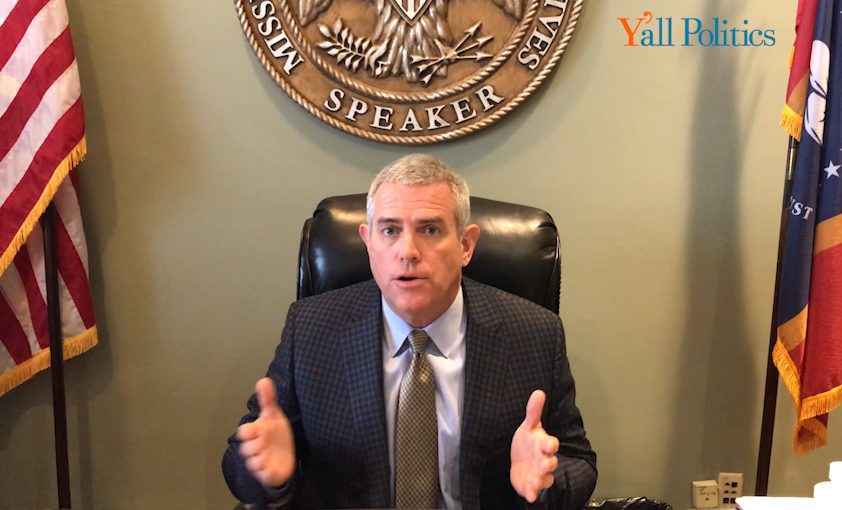