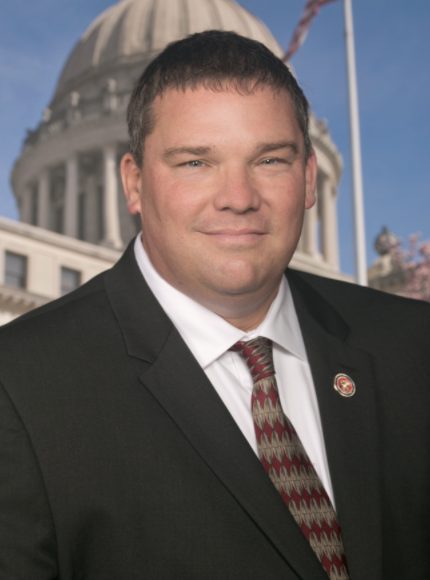 State Representative Jon Lancaster, previously of the Democratic Party, has switched sides and will now be part of the Republican Party in Mississippi.

Speaker of the House Philip Gunn sent a message to GOP caucus members on Friday evening saying, “I am proud to announce that our friend and colleague Jon Lancaster has decided to switch parties and become a Republican. Please welcome him.”

Lancaster, a farmer, is relatively new to the House of Representatives. He was elected in 2019 to represent District 22 which includes Pontotoc and Chickasaw counties.

“After a lot of prayer and careful consideration, as well as consulting with my wife, my family, and my close advisors, I have decided to join the Mississippi Republican Party,” said Representative Jonthan Lancaster in a press release from the Mississippi GOP. “As a conservative and a Christian, I no longer feel my views and beliefs are shared and supported by the Democrat Party. I’m excited to work with Republican leaders across the state and Northeast Mississippi to grow our state’s economy and improve Mississippians’ quality of life.”

Prior to Tuesday’s special election, 77 of the 122 members in the Mississippi House are now held by Republicans, including Lancaster.

“I’m proud of Representative Lancaster for making this important decision to switch parties and become a Republican,” said Governor Tate Reeves. “With Democrats pushing for increasingly radical, anti-American policies, it has become impossible for Mississippians to feel at home in the Democrat Party.”

“We’re excited to welcome Representative Jon Lancaster into the Mississippi Republican Party,” said Mississippi Republican Party Chairman Frank Bordeaux. “Since being elected, Rep. Lancaster has voted with Republicans on several key issues, and we’re glad he’s made the decision to join the GOP. The Democrat Party continues to show that it is the Party of leftist elites and does not represent the views and values of Mississippians. We look forward to continue growing the MSGOP and pushing back against the Democrat Party’s radical socialist agenda.” 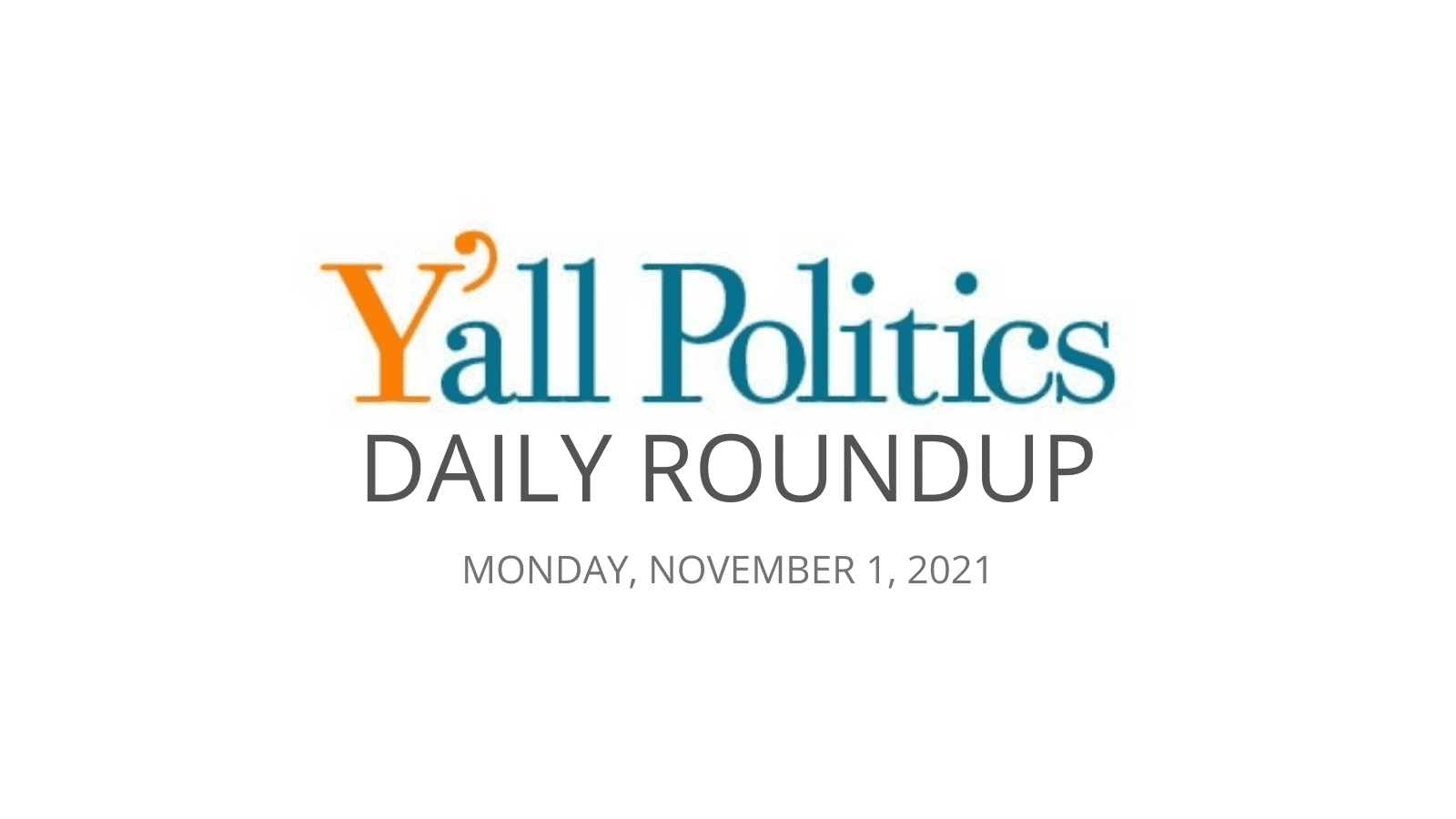