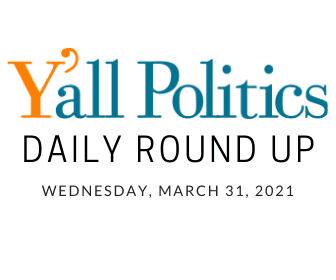 Throughout the 2021 Legislative session, the Mississippi Senate has tried to pass measures that would codify the operation of a medical marijuana program in the state should the Mississippi Supreme Court strike down Initiative 65, the ballot referendum that received over 70% approval from voters in November 2020…

…HB 119 went to conference between the two chambers.  The conference report was filed for Harper Grace’s Law late Monday and it did not include the Senate’s amendment which would have added language related to the operation of a medical marijuana program.

Mississippi Governor Tate Reeves announced on Twitter Monday evening that he had signed the teacher pay raise bill into law giving most educators a $1,000 increase.

The Governor praised the efforts of the teachers in Mississippi, most of whom have worked in the classroom throughout the pandemic as schools have remained open in the Magnolia State.

“It’s hard to imagine how difficult 2020/21 have been on our state’s educators,” Reeves said in his tweet. “But so many have stepped up and done what Mississippians do – whatever it took to help MS kids! Today I signed HB852 to provide a much needed teacher pay raise! Our teachers deserve this – and more!”

The Mississippi Senate has moved criminal justice reform in the state along with the adoption of the conference report for SB 2795, the Mississippi Earned Parole Eligibility Act. The bill passed on a vote of 35 to13…

…The House took up SB 2795 after returning from lunch. After Chairman of Corrections Rep. Kevin Horan gave an explanation of the bill and the changes made after the veto of SB 2123, a point of order was raised. This caused the bill to be laid aside until the point of order could be verified as well taken, or not well taken.

When the House returned the bill was passed by a vote of 91 to 25. The legislation will now head to the Governor.

Attorney General Lynn Fitch filed a motion to intervene in a lawsuit led by the State of New York against the U.S. Department of Labor challenging a Trump Administration rule clarifying the scope and application of religious exemptions for federal contractors. The 12-state intervention motion was filed in the U.S. District Court for the Southern District of New York because the Biden-Harris Administration abandoned defense of the religious liberty protections.

“Religious organizations provide critical services to underserved and vulnerable populations, and their work has a profound impact in communities across Mississippi,” said Attorney General Lynn Fitch. “I have moved to intervene here to ensure religious organizations are not forced to abandon their religious identity in order to partner with the federal government in work that benefits our State economy, our workers, and our communities.”

A 501c4 group called Faithful America that advocates for social, climate, and racial justice activism using faith as a backdrop has started a petition against Mississippi U.S. Senator Cindy Hyde-Smith following her recent comments objecting to voting on Sundays.

Hyde-Smith spoke out in opposition to the Democrats’ “For the People Act” that would radically change the way elections are run in the U.S., essentially federalizing them in favor limiting Voter ID, expanding mail-in voting, and allowing full no excuse absentee voting, among other things.

Faithful America was founded in 2004. In their plea for signing their petition against Hyde-Smith, the group says Hyde-Smith ignored the separation of church and state, “while also claiming Black churches offend God with their tradition of marching to the polls after Sunday worship.”

SRC Films is on the ground at the U.S./Mexico border to uncover the truth.

Cotton producer Red Land Cotton, manufacturer of high-end linens, has located sewing operations in Tylertown to support an increased demand for the company’s products, all of which are grown and manufactured in the U.S. The project is a $375,000 corporate investment and will create 40 jobs.

“The state of Mississippi is proud to welcome Red Land Cotton as our newest business partner. Walthall County and the city of Tylertown are booming with economic potential, from the area’s talented workforce to its existing facilities and infrastructure, all of which Red Land Cotton recognized and quickly took advantage,” said Gov. Tate Reeves.  “Tylertown is where Mississippi’s First Lady, my wife Elee, is from, and we are excited to watch Red Land Cotton thrive and bring new opportunities to the area’s residents for many years to come.”

Mr. French has been with MEMA for over a decade and before assuming the role of Deputy Director, he served as the Chief Recovery Officer. https://t.co/s5fFfrUiRj 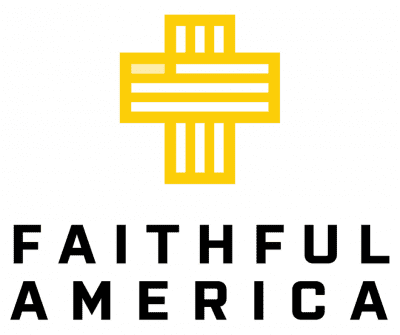 Left-leaning 501c4 group targets Sen. Hyde-Smith over opposition of “For the People Act” 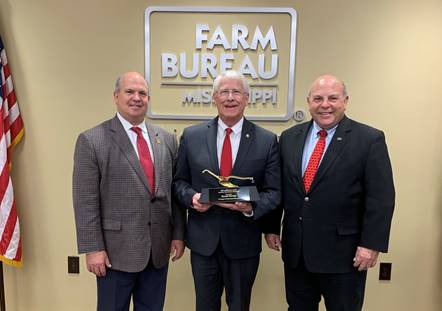