State Representative Chris Brown has introduced two measures that would have the Mississippi Legislature condemn the use of “divisive concepts and theories” that promote race and sex stereotyping and scapegoating.

Both measures have been referred to the House Rules Committee which is meeting this morning.  Given the late date in the 2021 session, it is unclear as to how these measures will fare.

Critical race theory, by definition, is the view that the law and legal institutions are inherently racist and that race itself, instead of being biologically grounded and natural, is a socially constructed concept that is used by white people to further their economic and political interests at the expense of people of color.

According to critical race theory racial inequality emerges from the social, economic, and legal differences that white people create between races to maintain elite white interests in labor markets and politics, giving rise to poverty and criminality in many minority communities.

The movement around critical race theory officially organized itself in 1989, at the first annual Workshop on Critical Race Theory, though its intellectual origins go back much further, to the 1960s and ’70s.

Florida Governor Ron DeSantis recently made headlines when he announced that critical race theory would be explicitly excluded from the state’s new statewide civics education.

“Florida civics curriculum will incorporate foundational concepts with the best materials, and it will expressly exclude unsanctioned narratives like critical race theory and other unsubstantiated theories,” DeSantis said last week as reported by the New York Post. 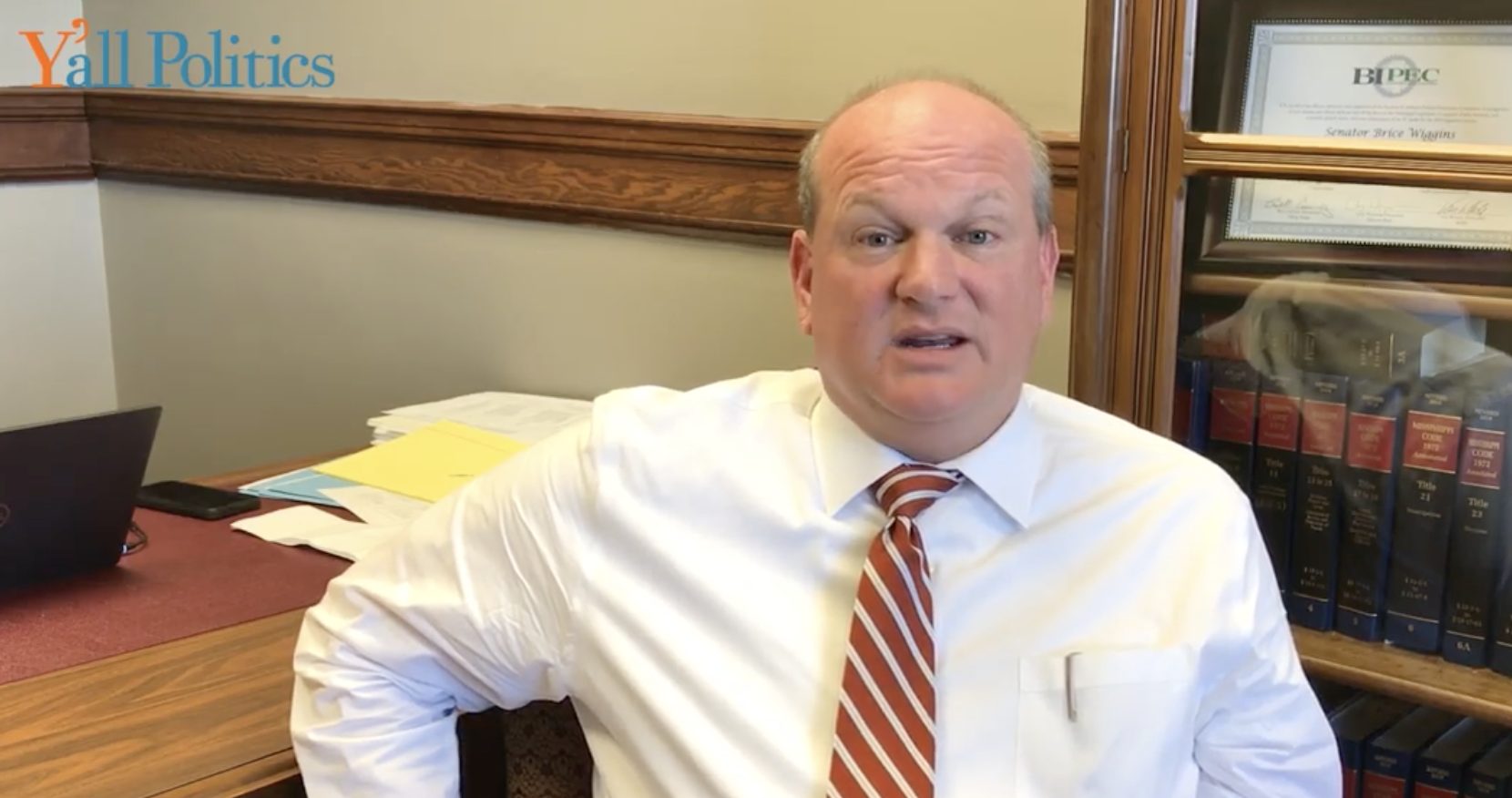 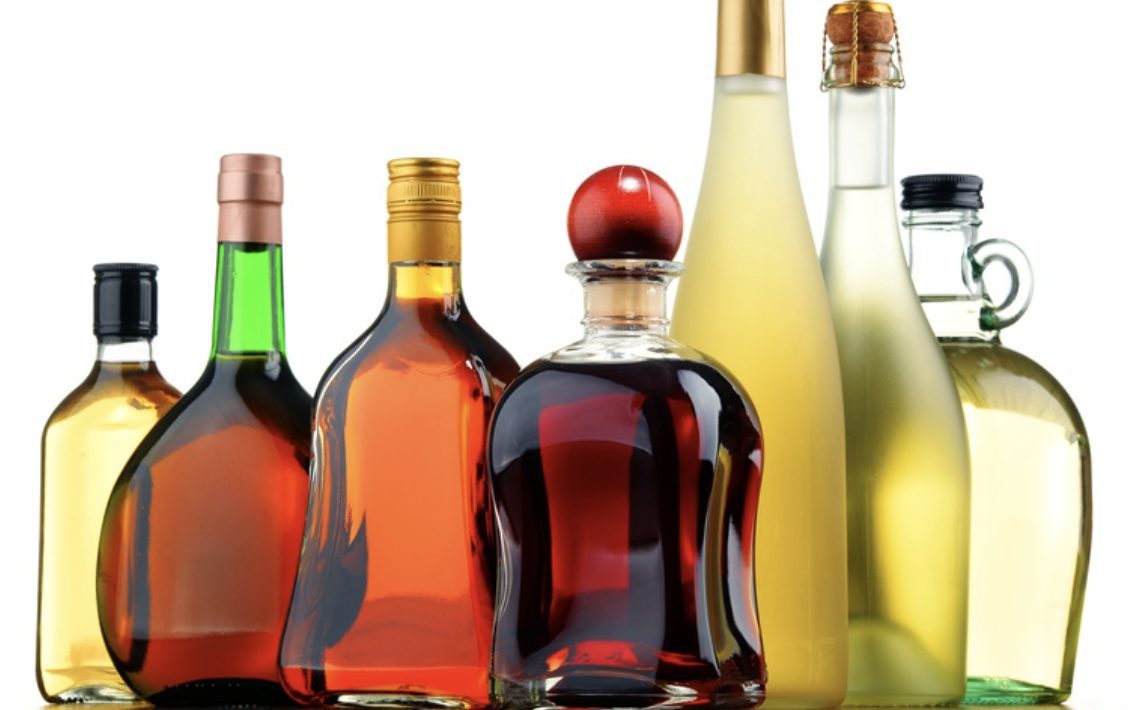 Legislature allows delivery of distilled spirits right to your door