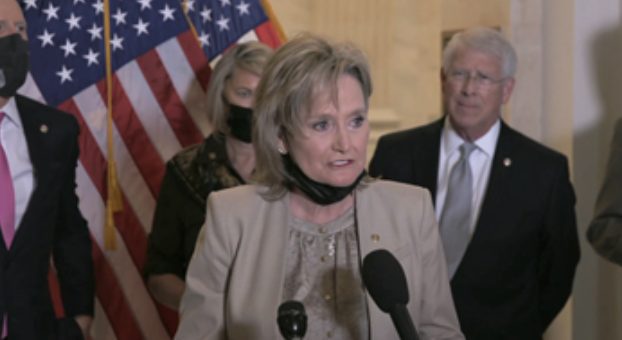 Hyde-Smith blasted S.1, the Democrats’ election reform bill, at a Senate Rules and Administration Committee hearing.  She also participated in a news conference to denounce the measure, which is a companion measure to a House-passed bill opposed on a bipartisan basis by the entire Mississippi congressional delegation.

“The legislation before us today would nullify Mississippi’s successful voter ID law.  Under S.1, in a federal election, an individual could walk into a polling place, register and vote on the spot, without ever showing any proof of identity or residency,” Hyde-Smith said.  “I am totally against this and will fight it every day.  We need to have confidence that our vote counts and that there’s one person for one vote.”

Hyde-Smith, who entered into the record a letter from Mississippi Secretary of State Michael Watson, asked witnesses how allowing individuals to register and vote in a federal election without ever confirming their identity or residency would lead to further undermining voter confidence.

Hyde-Smith also addressed the S.1 provisions authorizing government financing of political campaigns and their effect on the national debt and their threat to rights of conscience and freedom of speech.  The bill would, among many other things, expand the definition of what’s covered by the Federal Election Campaign Act to include any paid internet or paid digital communication.

“Putting the government on the hook to pay for political campaigns is a step toward further unnecessary spending and further debt at a time when we need to be getting our fiscal house in order,” Hyde-Smith said.  “Second, I am concerned that this program will effectively force Americans to subsidize speech that is fundamentally against their beliefs.  For example, pro-life Americans will have to pay, through their tax dollars, for ads promoting candidates who support abortion on demand.”

In addition to its lack of voter identification requirements, other problematic issues within the Democrats’ election law bill include: 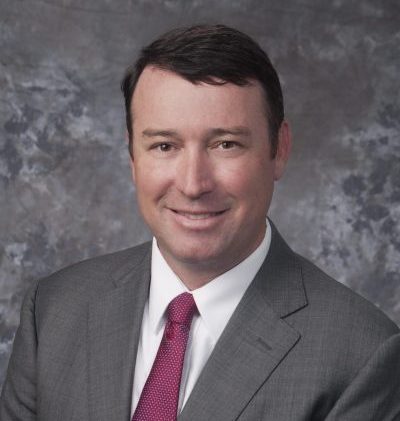 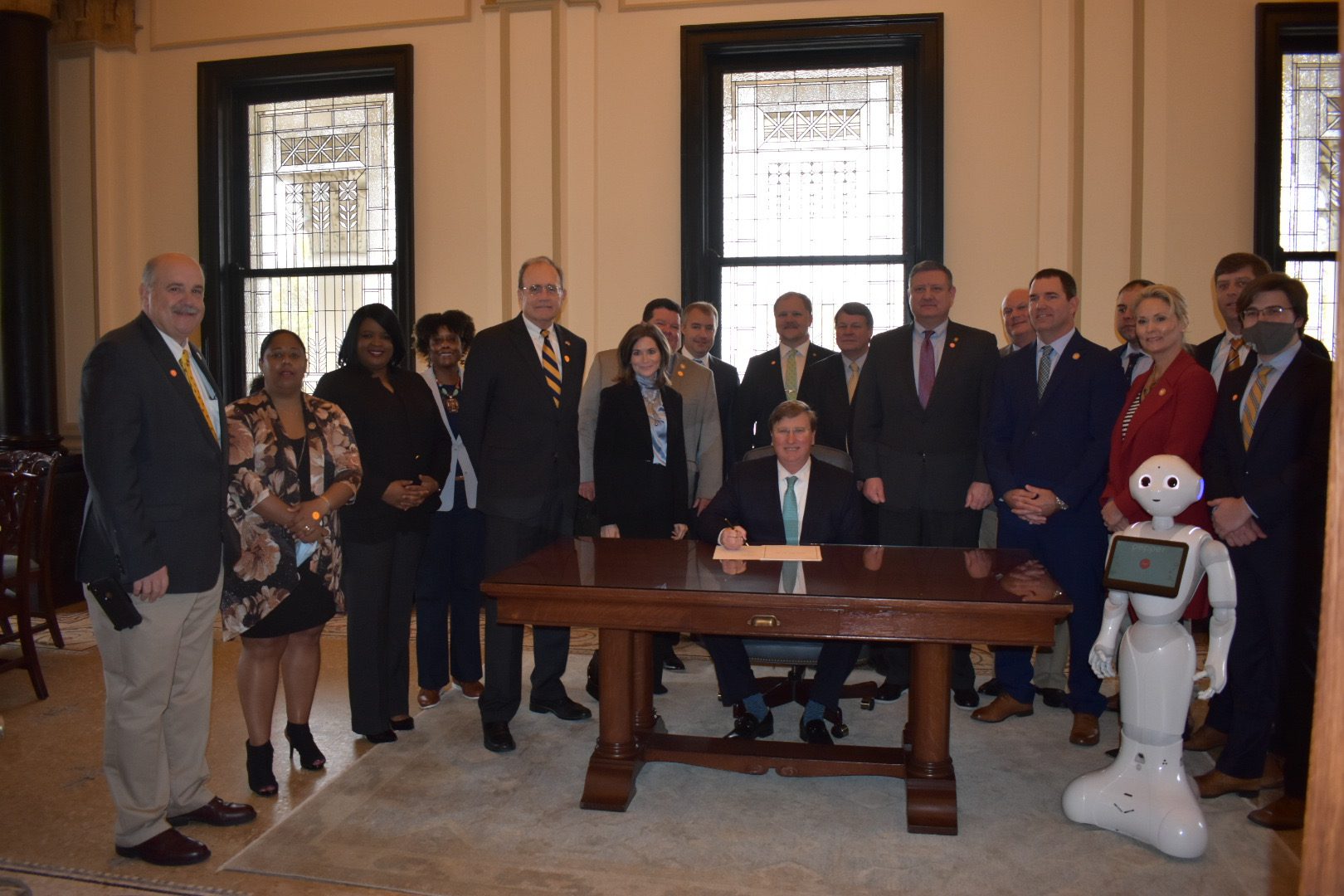