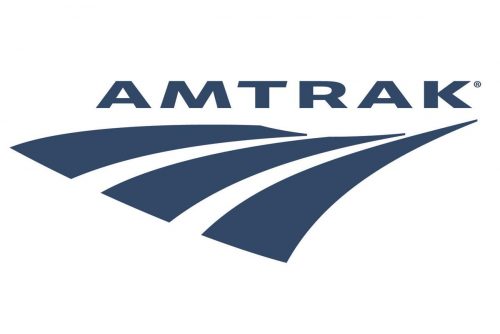 “I appreciate Amtrak’s commitment to complete a years-long effort to restore passenger rail service to the Gulf Coast,” Wicker said. “I thank Amtrak CEO Bill Flynn for recognizing the importance of this effort and his dedication to seeing this route restored. For Mississippi, restoring passenger rail service is a symbol of the huge strides our state has made to recover from one of the most devastating storms on record. Reconnecting the Gulf Coast to our nation’s passenger rail network will increase access to jobs, boost tourism, provide a safe alternative to highway travel, and improve quality of life across the region. Our goal is to have successful freight and passenger rail service on the Gulf Coast, and I look forward to the Surface Transportation Board considering this matter.”

Senator Wicker has been a strong advocate for restoring passenger rail service to the Mississippi Gulf Coast, bringing together federal, state, and local officials to support investments along the southern rail corridor and to address regulatory concerns with restoring passenger service.

In 2015, he led the effort to create and fund the Gulf Coast Working Group, which provided a report with input from the Federal Railroad Administration, Amtrak, the Southern Rail Commission, CSX, and local communities along the proposed route.

In February 2016, Wicker joined a group of officials on an inspection trip to examine existing infrastructure and the opportunities that intercity rail service could provide to the area. The trip, which began in New Orleans, made several stops in Mississippi before continuing on to Florida. Those stops included Bay St. Louis, Gulfport, Biloxi, and Pascagoula.

In 2018, Wicker repeatedly pressed federal officials to commit to a series of safety and service improvements that would be necessary for Gulf Coast passenger rail service.

In June 2019, Wicker announced that the Federal Railroad Administration awarded $33 million to fund major infrastructure and capacity improvements to restore passenger rail service along the Gulf Coast. The $33 million award to the Southern Rail Commission will cover half the cost of the $65.9 million project, which will also be supported by a combination of investments.

In August 2019, the Federal Railroad Administration awarded a $4.3 million Restoration and Enhancement grant for the Southern Rail Commission to support the return of passenger rail service to the Gulf Coast. In May 2020, Wicker announced that the Federal Railroad Administration awarded $5.45 million to support operating costs for the first three years of passenger rail service along the Gulf Coast. 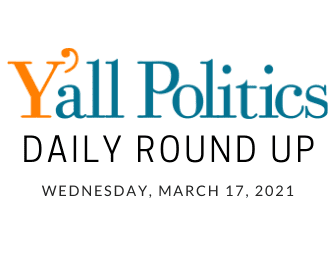