Mississippi federal delegation would vote along party lines on impeachment 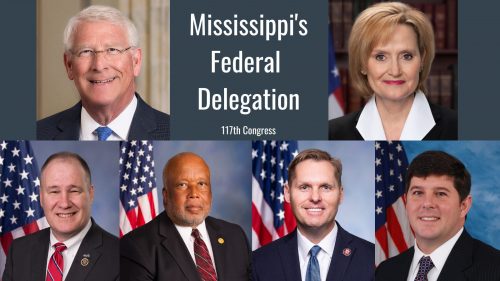 On Monday, Republicans in the U.S. House blocked consideration of a resolution calling on Vice President Mike Pence to invoke the 25th Amendment to remove President Donald Trump from office with nine days until the Inauguration Day for President-elect Joe Biden.

Speaker Nancy Pelosi and the Democratic caucus attempted to pass the resolution but West Virginia Congressman Alex Mooney objected, setting up a recorded vote in the House on Tuesday.

Pelosi said in a statement:

“On Wednesday, the President incited a deadly insurrection against America that targeted the very heart of our Democracy. The President represents an imminent threat to our Constitution, our Country and the American people, and he must be removed from office immediately.

“Today, in pro forma session, Leader Hoyer introduced a Unanimous Consent request to take up legislation by Congressman Jamie Raskin calling on the Vice President to mobilize the Cabinet to activate the 25th Amendment to remove the President.

“The House Republicans rejected this legislation to protect America, enabling the President’s unhinged, unstable and deranged acts of sedition to continue. Their complicity endangers America, erodes our Democracy, and it must end.

“As our next step, we will move forward with bringing impeachment legislation to the Floor. The President’s threat to America is urgent, and so too will be our action.”

Vice President Pence is unlikely to meet the 24 hour demand placed on him by Pelosi to invoke the 25th Amendment, meaning the House is likely to hold an impeachment vote in the coming days.

Y’all Politics asked the Mississippi federal delegation two ‘yes’ or ‘no’ questions on Monday as this week in D.C. is about to unfold so as to clarify their positions on both invoking the 25th Amendment and impeachment of President Trump.

Below are the questions with their responses:

1. Do you support the removal of President Trump prior to the inauguration either through invoking the 25th Amendment or through an impeachment proceeding?

2. Would you vote to impeach President Trump either before or after January 20th?

What They Are Saying

Senior U.S. Senator Roger Wicker said in a statement on Monday, “In accordance with our Constitution, the orderly transfer of power will occur at noon on January 20. The best way for our country to heal and move past the events of last week would be for this process to continue.”

“… I believe the resolution urging Vice President Pence to invoke the 25th Amendment against President Trump and the articles of impeachment that are being discussed in the House of Representatives would be counterproductive and divide our country even further. As we begin preparing for a transfer of power from one administration to another in less than 10 days, I believe it is vitally important to allow our nation to heal, and I believe these actions that are being pushed on the House floor would prevent our nation from beginning the healing process.

“At this decisive moment in our history, we must focus on uniting our country and avoid stoking the fiery tensions currently consuming our nation.” 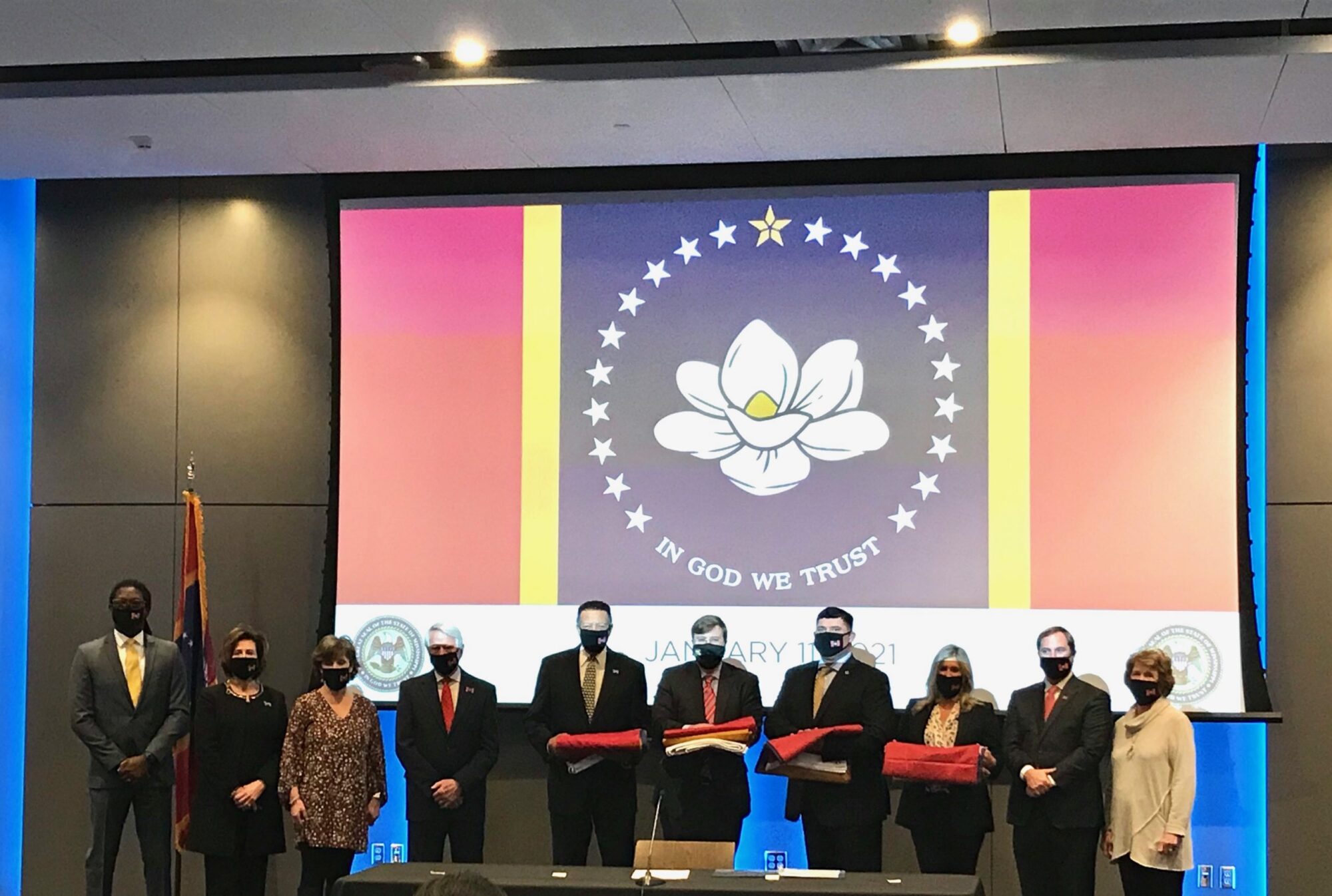