Skip to content
Home
>
News
>
Are dead people being registered to...

Are dead people being registered to vote for #GASEN runoff? 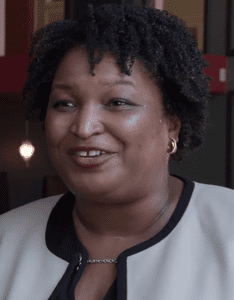 According to FoxNews, Georgia Secretary of State Brad Raffensperger has launched investigations into several groups, including one founded by former Georgia gubernatorial candidate Stacey Abrams, for seeking to “aggressively” register “ineligible, out-of-state, or deceased voters” before the state’s Jan. 5 Senate runoff elections.

“Raffensperger’s office on Wednesday said the investigations are into groups including America Votes, Vote Forward and The New Georgia Project — which was founded by Abrams and previously chaired by Democratic Senate candidate Raphael Warnock,” FoxNews reported.

Warnock is running against Republican Senator Kelly Loeffler in the Georgia special election.  He is the pastor of Ebenezer Baptist Church in Atlanta.

Raffensperger said Wednesday that his office has “received specific evidence that these groups have solicited voter registrations from ineligible individuals who have passed away or live out of state.”

The Georgia Secretary of State outlined where America Votes “is sending absentee ballot applications to people at addresses where they have not lived since 1994,” while Vote Forward “attempted to register a dead Alabama voter, a woman, to vote here in Georgia.” Raffensperger also said The New Georgia Project “sent voter registration applications to New York City.” 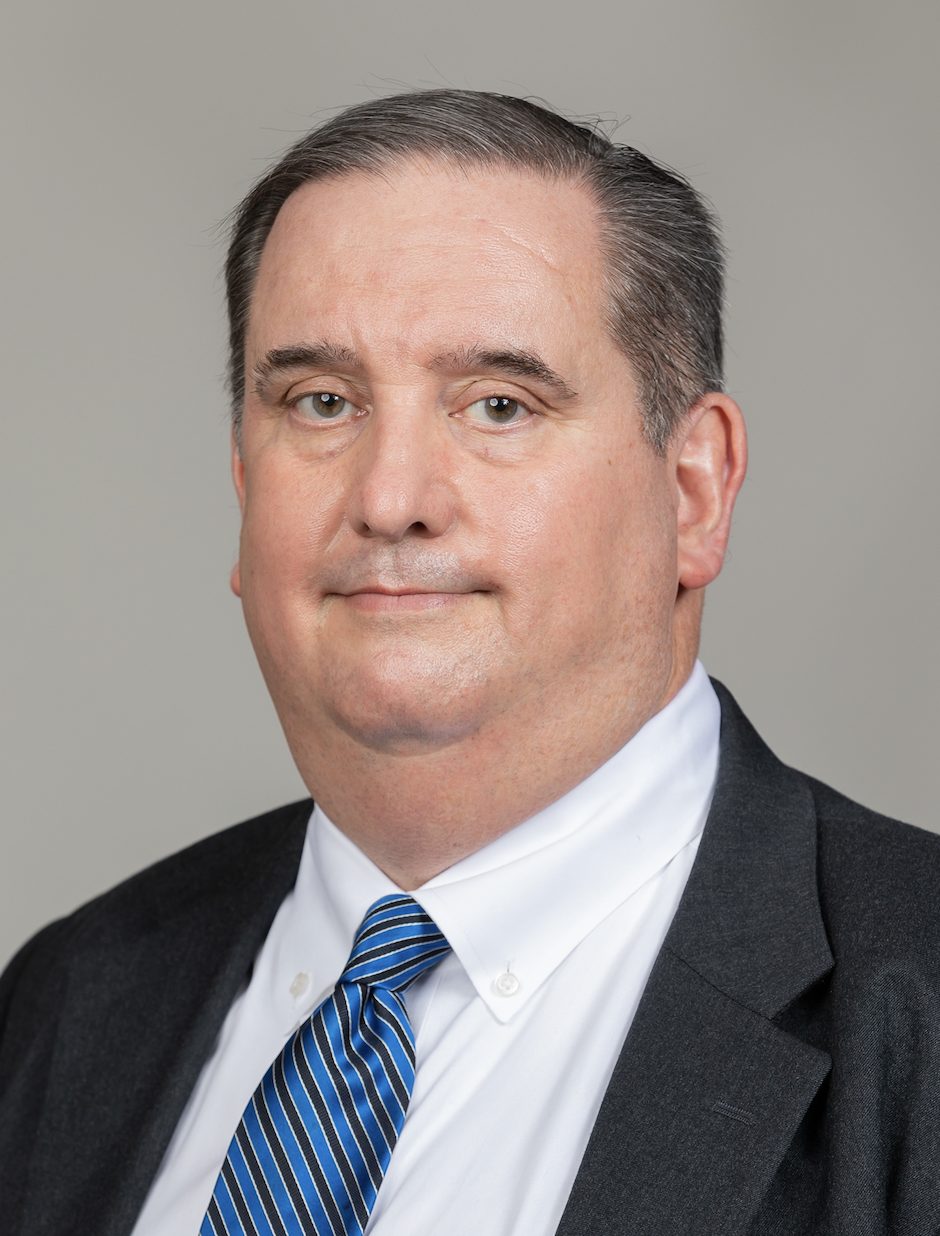