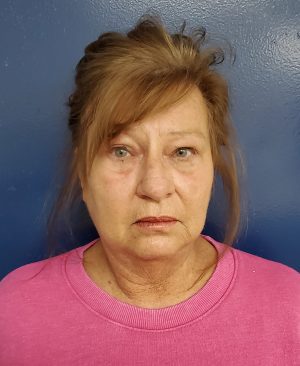 State Auditor Shad White announced Special Agents from his office have arrested former Northeast Mississippi Community College employee, Amy Haynie, after she was indicted for embezzlement. Hanie was issued a $68,762.87 demand letter upon her arrest. That demand total includes interest and investigative expenses.

Haynie is accused of embezzling cash from a college petty cash fund and from students as they paid various college-related fees. Investigators determined over $57,000 was stolen from the college. Haynie was able to hide the alleged scheme from May 2016 to February 2020 because the internal controls in her office allowed her to manipulate records of how cash was collected and deposited.

“The auditor’s office is committed to putting a stop to all fraud, but particularly fraud that involves theft from the students of Mississippi,” said Auditor White. “These are not victimless crimes. We will continue to pursue cases like these to make sure every dollar is spent in accordance with the law.”

Haynie surrendered to Special Agents at the Prentiss County Jail Her bond was set at $10,000 by the court.

If convicted, Haynie faces up to 20 years in prison and $5,000 in fines. All persons arrested by the Mississippi Office of the State Auditor are presumed innocent until proven guilty in a court of law. The case will be prosecuted by the office of District Attorney John Weddle.

A $10,000 surety bond covers Haynie’s employment at Northeast Mississippi Community College. A surety bond is similar to insurance designed to protect taxpayers from corruption. Haynie will remain liable for the full amount of the demand in addition to criminal proceedings.

Release from the Office of the State Auditor. 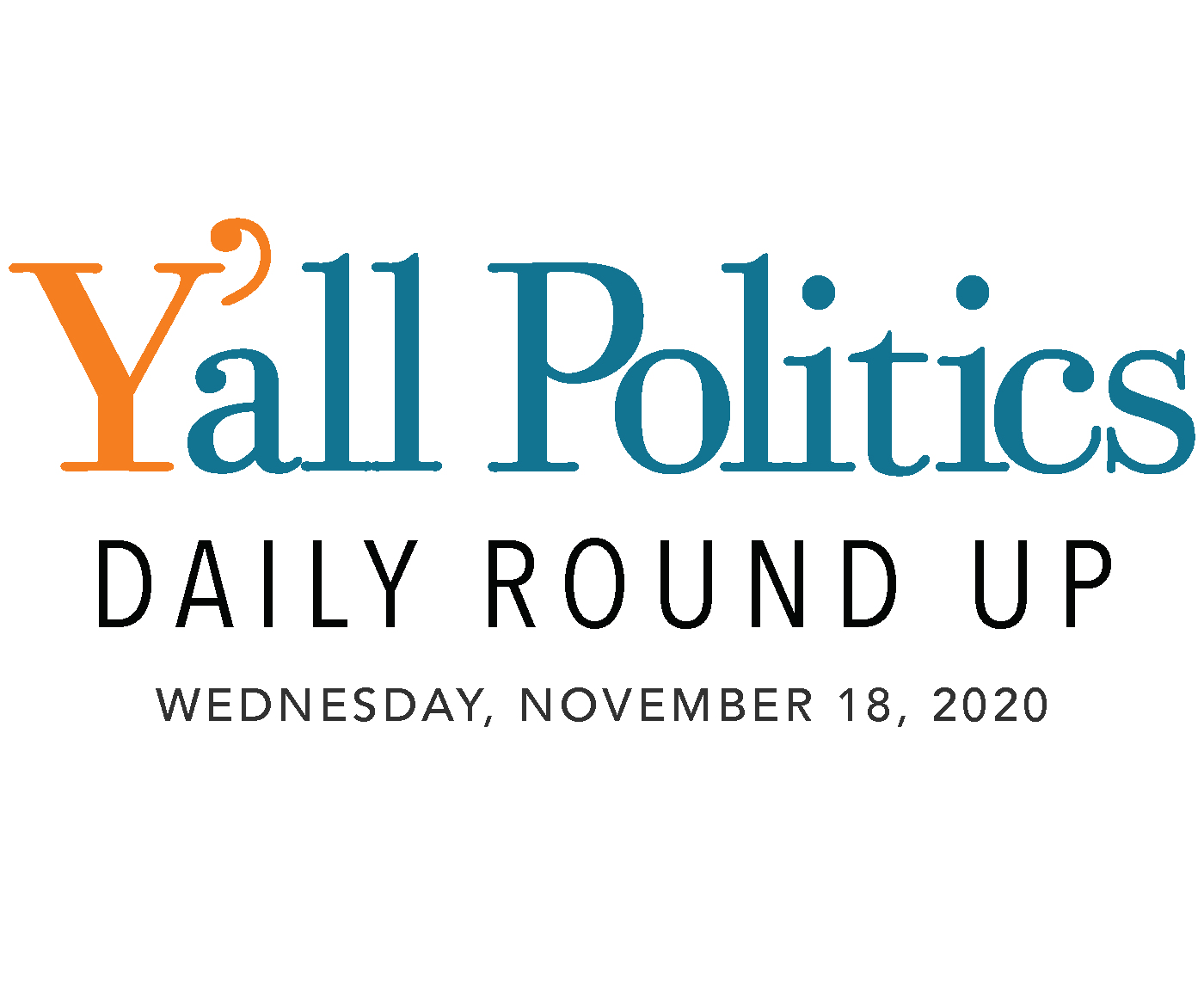 SALTER: Biden’s challenge: Will Americans continue the concept of “the loyal opposition?”