With less than two months remaining in the 116th Congress, the Senate is working to complete several important priorities for Mississippi and the nation. These include an annual military authorization bill and funding for the federal government. We are continuing to confirm Trump-nominated judges to lifetime appointments on the federal bench. And the Commerce Committee, which I chair, is finalizing several important bills that I hope will be considered by the full Senate before January.

House and Senate leaders are negotiating a final version of the National Defense Authorization Act, the annual bill that funds our military. This year’s legislation would fund the construction of several new ships, which would strengthen our naval fleet and keep Mississippi’s shipbuilders busy. As this bill comes together, I am pushing for additional measures to protect our defense industrial base and provide certainty to military suppliers. We cannot let the pandemic jeopardize our national security.

Congress will also need to fund the federal government into the new year. Government funding is set to expire on December 11, and I hope congressional leaders can reach a long-term agreement. In the future, Congress needs to get back to the practice of passing individual appropriations bills on time. Threats of government shutdowns, short-term bills to continue funding at current levels, and massive last-minute agreements have become the norm in recent years. Getting back to regular order would result in smarter policies, benefit our national security, and protect taxpayers.

As chairman of the Commerce Committee, I am working to bring several important bills to completion. One of those bills is NASA reauthorization. This legislation would advance NASA’s deep space exploration program and maintain the Stennis Space Center as the world’s premier rocket testing facility. We are also moving legislation to speed up broadband deployment in rural areas. We have approved substantial funding for the Coast Guard, which is vital to protecting American commerce at sea.

Another important question before the committee is what to do about the growing number of states that now allow college athletes to be compensated for their name, image, and likeness. The various state laws have created a patchwork of different rules that could put some student athletes at a disadvantage and give some schools an unfair recruiting edge. I will soon introduce legislation to set national standards for college athletes who earn money through private contracts and endorsements. This legislation is needed to ensure a level playing field across the country for all college athletes and prevent corruption in college athletics.

In the last four years, the Senate has made historic progress in confirming more than 220 of President Trump’s judicial nominees. That number is set to expand as the Senate takes up new nominations in the final weeks of this Congress. Two of the President’s nominees – Kristi Johnson and Taylor McNeel – are Mississippi natives who have been selected to serve on the U.S. District Court for the Southern District of Mississippi. Both individuals bring impressive records of experience and a conservative judicial philosophy. I believe they will serve our nation well for many years to come.

The final weeks of the legislative calendar are always busy, and this year is no exception. I am confident we can use this time to yield lasting benefits for the American people. 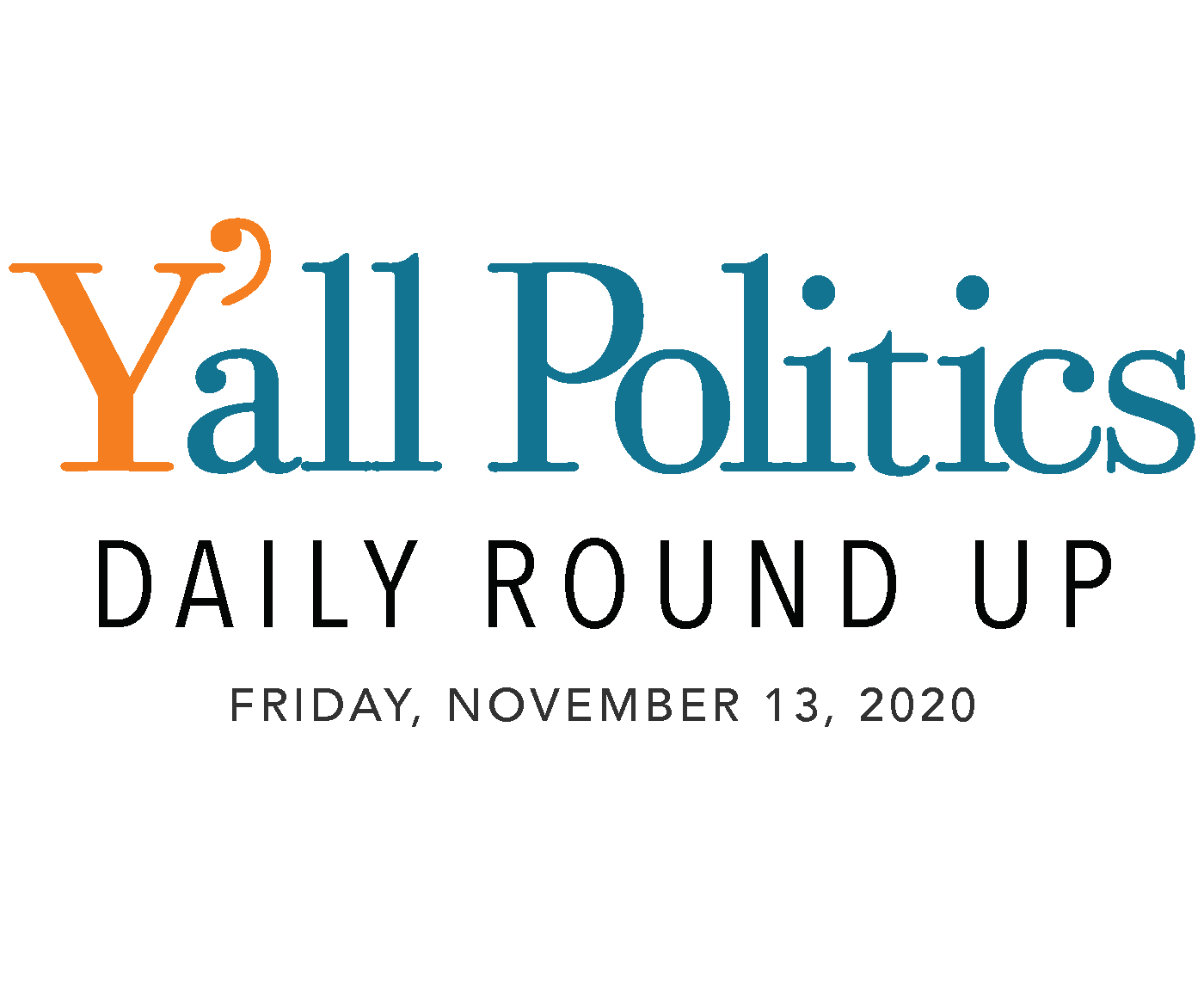 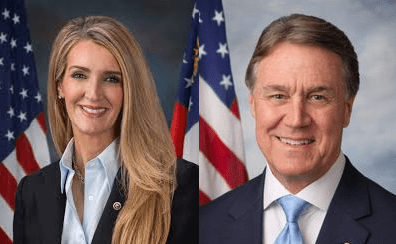