Skip to content
Home
>
News
>
Jones says Democrats not “some...

Jones says Democrats not “some demonic cult”; cites losses by he, Espy because of GOP “catch-phrases” 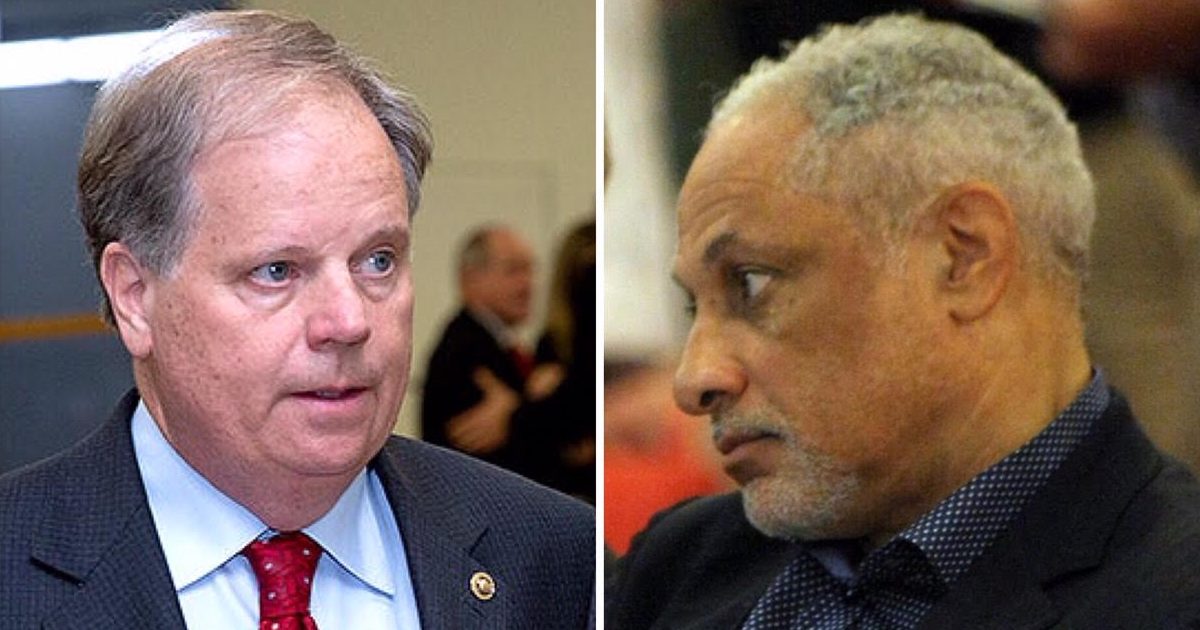 In a Politico article on Senate Democrats electing their caucus leadership, Jones expressed his frustration with the loss, blaming his own party’s messaging.

Jones said he and others, like Mississippi Democrat candidate Mike Espy, were tied to Republican “catch-phrases,” noting that that was the reason red- and purple-state Democrats took a beating.

Republicans, especially in Southern states, continue to maintain the majority among the electorate. As such, the national Democratic narratives focused on tax increases, race, gender fluidity, gun control, abortion, and globalist policies, like the Green New Deal which would have a significant negative impact on energy sector jobs, do not fit well in the minds of conservative voters.

Given the stated platform of the Democratic Party, it is not difficult for Republicans to craft a narrative that ties Democrat candidates to their party’s policy positions in state and local races as that is their ideological base when they run with that label.

Jones is quoted as saying the Democratic Party’s congressional campaign arms need to change their mission, highlighting Stacey Abrams’ efforts in Georgia.  He told Politico that Abrams’ work should be the model for the party’s work in individual states, adding that the “DSCC and DCCC spend too much time investing in candidates and not the electorate. They don’t invest in House districts, they don’t invest in states.”

Nearly $10 million rolled through Mississippi to support Mike Espy’s failed Senate campaign, while Jones saw close to $27 million poured into his reelection bid in Alabama. Both Democrats outspent their opponents over 3 to 1.  Yet, both candidates still lost by double digits.

The DSCC was late to the game in Espy’s race here in Mississippi.  The Democrat candidate repeatedly sought to get their assistance, desperately trying to claim that the Mississippi race was winnable.  Espy even took to Twitter in September chiding “Democratic party leaders” about the lack of support for his campaign.

“They don’t think a Black man in Mississippi can win – and they continue to count out the South and Black voters,” Espy said.

Democratic party leaders have ignored our race for the U.S. Senate in Mississippi.

They don’t think a Black man in Mississippi can win — and they continue to count out the South and Black voters. https://t.co/3F60yISGYo

Hyde-Smith encourages citizens to honor veterans with moment of silence 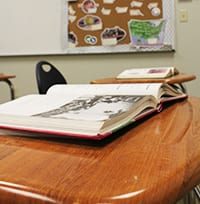