Skip to content
Home
>
Culture
>
Auditor calls for termination of... 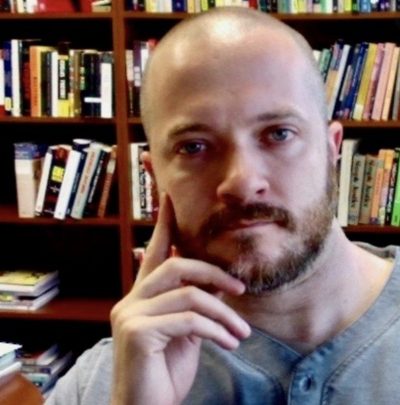 State Auditor Shad White is investigating a University of Mississippi sociology professor who he says improperly participated in a two-day strike.

The incident of note happened last week for “Scholar Strike” on September 8 and 9. It was a nationwide event protesting issues surrounding racism and social injustice.

On Monday, September 7, James Thomas sent an email to his students informing them that he would not be holding class, meetings or office hours that Tuesday and Wednesday as he would be participating in the strike.

White was made aware of the incident after seeing tweets from Thomas’ personal account, as well as the email sent to students.

I’m participating in #ScholarStrike. I’ve emailed my classes to let them know I won’t be available the next two days. I’ve pointed them toward @ScholarStrike resources to understand why so many of us are joining in this national call to action. https://t.co/ginprwpY0U

White then sent a letter to Ole Miss Chancellor Glenn Boyce (view letter at bottom of article) on Monday citing “work stoppage,” as the professor participated in the strike, meaning his classes and duties were halted. White explained in the letter that Mississippi code bans strikes or any other activities that create a work stoppage.

“This week I sent a letter to the University of Mississippi regarding a strike and work stoppage by Professor James Thomas. It is my responsibility as Auditor to ensure that no public money is illegally spent. Strikes and concerted work stoppages are illegal in Mississippi. Mr. Thomas cannot be paid for the days he did not work. Also, the penalty for striking is termination. The law is the law. He cannot act as if he is above the law,” said White in a statement.

He instructed Boyce and Ole Miss to then withhold any money Thomas made on those days that he was not working while participating in the strike.

White also instructed the university to pursue termination of the professor.

According to Mississippi Code 37-9-75, anyone who holds a position of employment, contract or appointment with a public employer shall not promote, encourage or participate in any strike. As stated in White’s letter to Boyce, the statute also says that any “concerted work stoppage” is illegal. Mississippi Code 25-1-105 further clarifies that the above statute would apply to individuals like Professor Thomas.

The penalties are also clear. The employer “shall order the termination of his or her employment.”

Thomas currently works under tenure which he received in 2019.

He also took to Twitter to encourage any other professors that held tenure, which provides extra job security, to partake in a work stoppage for the strike.

I have strong feelings about this – if you have tenure, your #ScholarStrike activity needs to be a work stoppage. Tell your students you’re not working.

James Thomas, often called “JT,” is an Associate Professor of Sociology at Ole Miss. His research centers around race and racism. His most recent book, Are Racists Crazy? (2016, with Sander L. Gilman) was featured in The New Yorker, Pacific Standard, and Slate Magazine. He also provides commentary for publications such as The Washington Post, Inside Higher Ed Magazine, and the Jackson Free Press.

Thomas is no stranger to providing what some would describe as “inflammatory” commentary on Twitter.

The Oxford Board of Alderman just voted to allow bars to stay open an additional hour for home football games (11pm Friday and Saturday night).

This is in the midst of one of the highest per capita rates of COVID in the nation.

This is not Thomas’ first time making headlines about the type of comments he makes on his social media.

In January of 2019, he referred to teens who support President Donald Trump, saying, “MAGA teens are modern day Hitlerjugend. Got a uniform and everything,” on his personal twitter. He has also called for the public harassment of Senators and informed his twitter followers, that “they don’t deserve your civility.”

Even after these types of inflammatory comments were made by a public employee, he was granted tenure at Ole Miss.

Later that same year, Thomas was asked to lead the Chancellor’s standing committee on Academic Freedom and Faculty Responsibility Committee at Ole Miss.

As noted in state law, there is no timeline of response required by Ole Miss to the Auditor’s officein the matter. However, in his letter, Auditor White said, “The University of Mississippi has been very cooperative in the matter.”

Auditor Letter to Boyce by yallpolitics on Scribd 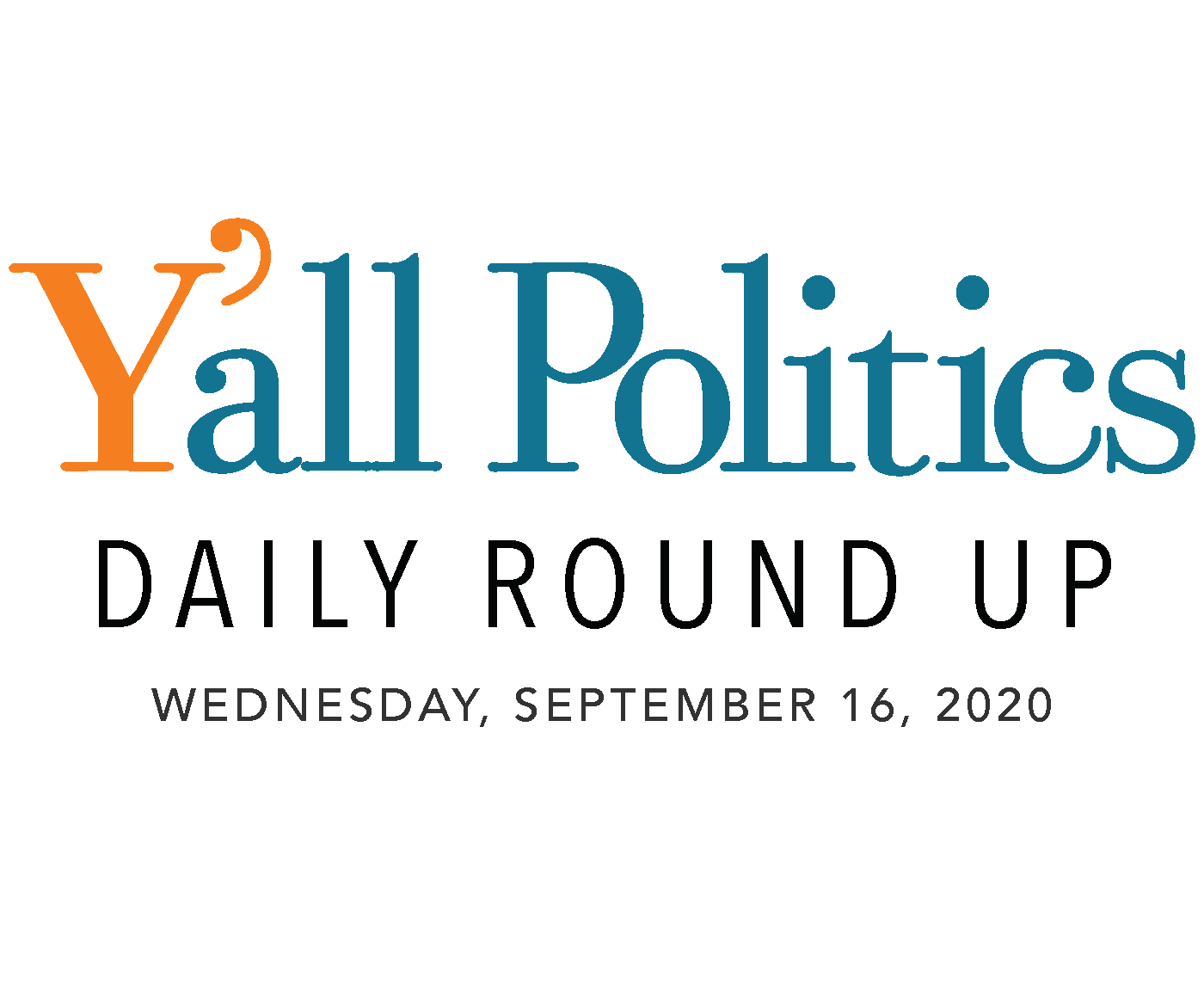 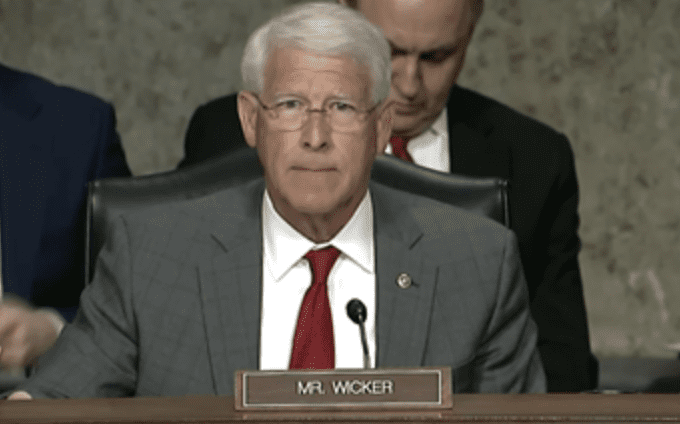