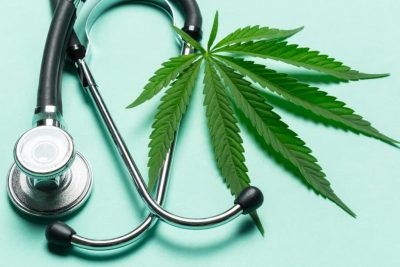 A new survey out this week says more than 80% of Mississippi voters support allowing doctors to recommend medical marijuana to patients with debilitating conditions.

The report is based on a recent telephone survey released by Mississippians for Compassionate Care, the group advocating for the passage of medical marijuana through Initiative 65.  It was conducted by FM3 Research which polled 600 likely November 2020 General Election voters.

“In principle, four in five (81%) Mississippi voters support doctors being able to recommend medical marijuana to patients with medical conditions and serious illnesses,” wrote the pollsters in findings memo, “and more than two-thirds (68%) do so strongly.”

The study found that 76% of Mississippi Republicans and 68% of frequent churchgoers support the medical marijuana measure.

Mississippians will be asked whether a medical marijuana program should be established in Mississippi in November. Voters will be faced with a two-part question. First, they will be asked to choose between two competing measures. Voters will have the option to select “yes” to approve either measure for a medical marijuana program in Mississippi or “no” to oppose both measures. Voters will then have the option to choose between Initiative 65, placed on the ballot with the signatures of 228,000 registered voters through the initiative process, or Alternative 65A, the Legislature’s option as passed in the 2020 session.

Speaker of the Mississippi House Philip Gunn (R) and House Minority Leader Robert Johnson (D) both appeared on the Gallo Show Wednesday morning on SuperTalk Radio. Among the topics discussed were the medical marijuana initiatives.

“The Initiative 65 is going to be on the ballot. Personally, I’m opposed to it. It is an awful prospect to think that it may pass and get put into our constitution,” Gunn said, adding, “It is exempting medical marijuana from taxation, from zoning. It is as close to recreational marijuana as one can get.”

Speaker Gunn said the 7-page proposal is incredibly complicated, and based on the concerns raised by lawmakers, Alternative 65A was put forward for the Legislature to pass a medical marijuana program.

“If the citizens of the state want medical marijuana, then they need to vote for 65A so that the Legislature can work in conjunction with the Department of Health to develop a program that is responsible,” Gunn said. “65 is just irresponsible. 65A is the more appropriate way to go, in my opinion.”

Johnson, the Democrat leader, said while he would prefer medical marijuana not be listed in the constitution, he differed from the Speaker on the issue.

“The Speaker is right. It may be the first step in getting to recreational marijuana. I don’t particularly have a problem with that,” Johnson said. “In my community, marijuana has been criminalized to the point that it leads to excessive incarceration for people who engage in something, without a doubt, that is not much worse than drinking.”

Johnson said it may have been better to deal with the issue and work with the Department of Health, but lawmakers did not undertake that task. He is supporting Initiative 65, not the Alternative 65A.

“This is for medical marijuana which a lot of health professionals and a lot of people say that they need this and it’s helpful as an alternative,” Johnson noted.

According to the survey above, 52% prefer Initiative 65 while 23% would vote for Alternative 65A, essentially reporting that some 75% of Mississippians surveyed plan to vote “yes” to establish a medical marijuana program in the state.

“In summary, Initiative 65 stands a strong chance of passage in November 2020 in Mississippi,” the study concluded. “There is substantial support for medical marijuana in principle, and voters clearly distinguish between Initiative 65 and Alternative 65A.” 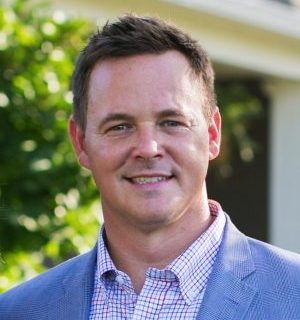 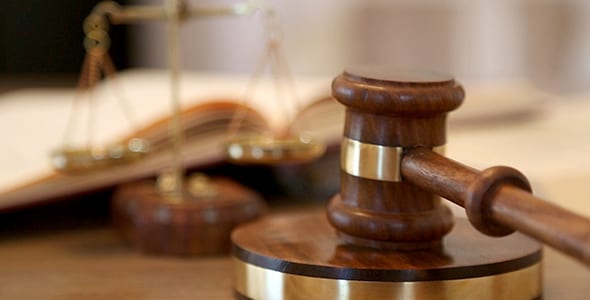