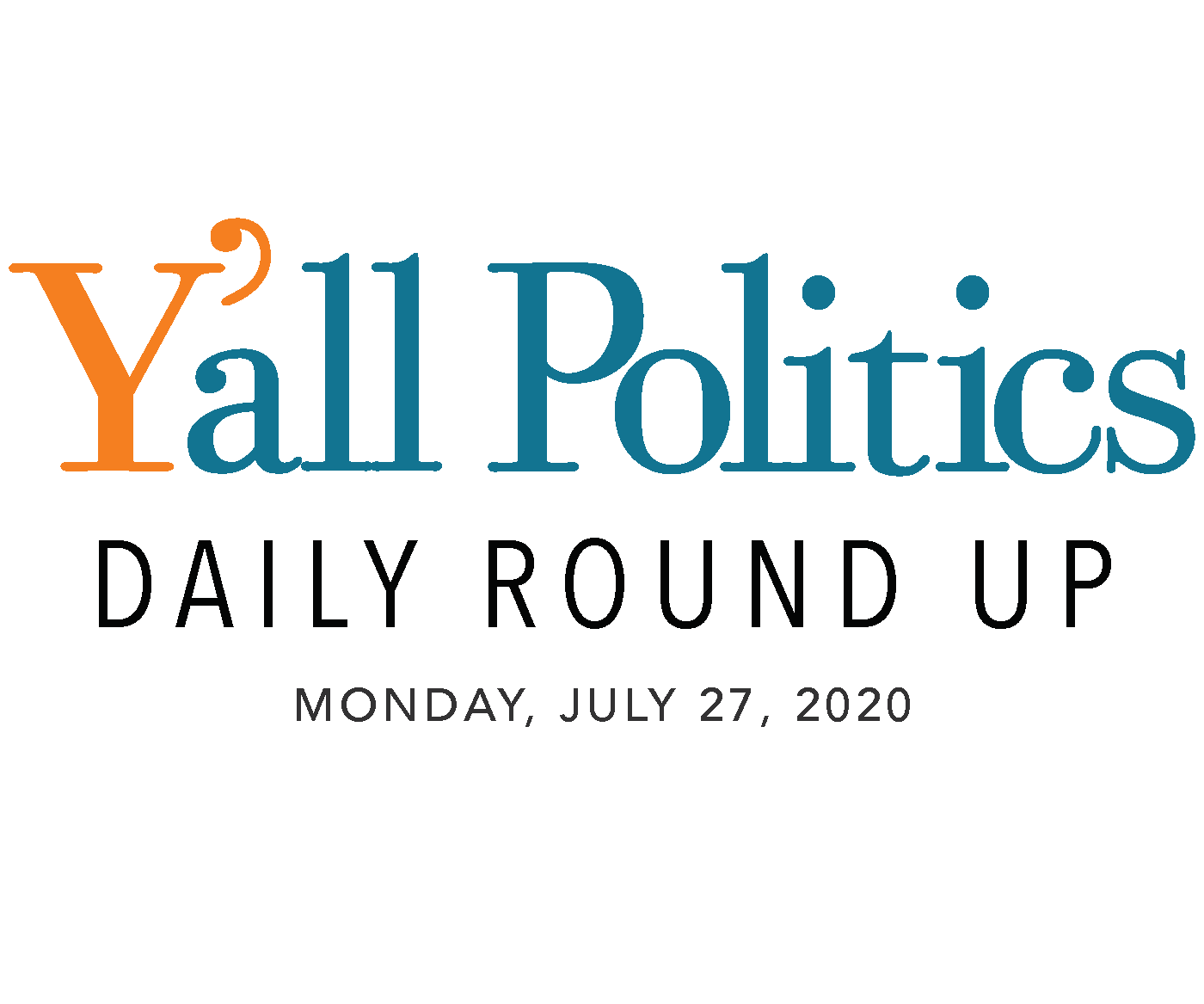 Closely monitoring data from the Mississippi State Department of Health and consulting with our state health experts, Governor Reeves signed a new executive order that amends previous restrictions on group gatherings and bars. The amended Safe Return order is in effect until 8:00 AM on Monday, August 3…

Today MSDH is reporting 1,207 new cases of COVID-19 in Mississippi and 15 deaths. The total of #coronavirus cases since March 11 is now 52,304, with 1,495 deaths. See more case details and important preventive steps at https://t.co/QP8mlJ41AN pic.twitter.com/a4PRqyB5zR

Governor Tate Reeves announced his appointees for the Mississippi Flag Commission to redesign the new state flag: a civic leader, a tribal chief, and a business leader. 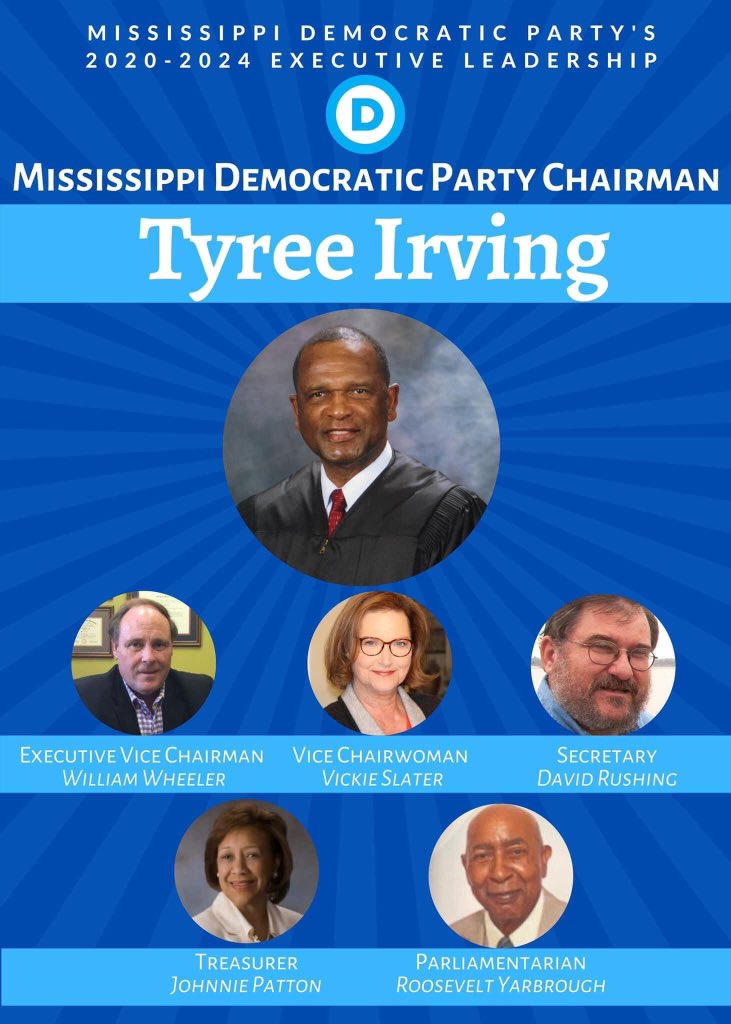 Evers’ death comes on the heels of two other civil rights heroes in the last week – Rep. John Lewis and Rev. C.T. Vivian.  The NAACP rightly gave Lewis and Vivian substantial honor throughout their public channels.  However, the NAACP, for which Evers was a Field Secretary in Mississippi in the 1960s following the death of his brother Medgar Evers, has not made any public comment on their website or social media feeds as of press time.

Republican Tate Reeves has made clear that his first six months as Mississippi governor didn’t shape up the way he expected.

Reeves took office in January after eight years as lieutenant governor and eight before that as state treasurer.

A pandemic wasn’t expected when Reeves campaigned last year, and responding to the new coronavirus has occupied most of his time as governor.

“In 2020, things aren’t like they were in 2019,” Reeves said Friday. “2019, I was running a political campaign, working 20 hours a day, seven days a week, and I never thought I would long for those days. But I can assure you that I long for those days rather than dealing with this virus.”

The four orders that President @realDonaldTrump signed will completely restructure the prescription drug market—making medications affordable and accessible for all Americans! pic.twitter.com/GYXNG5fp7r 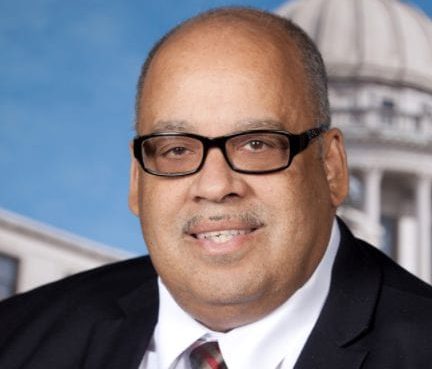 Who will MS Dems choose Saturday as last minute options shuffle in and out? 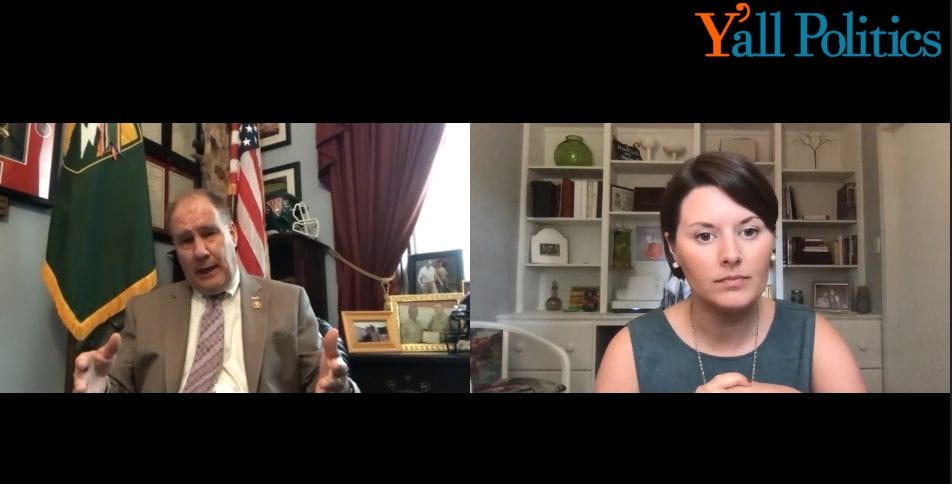