Skip to content
Home
>
News
>
Bill to increase penalties for... 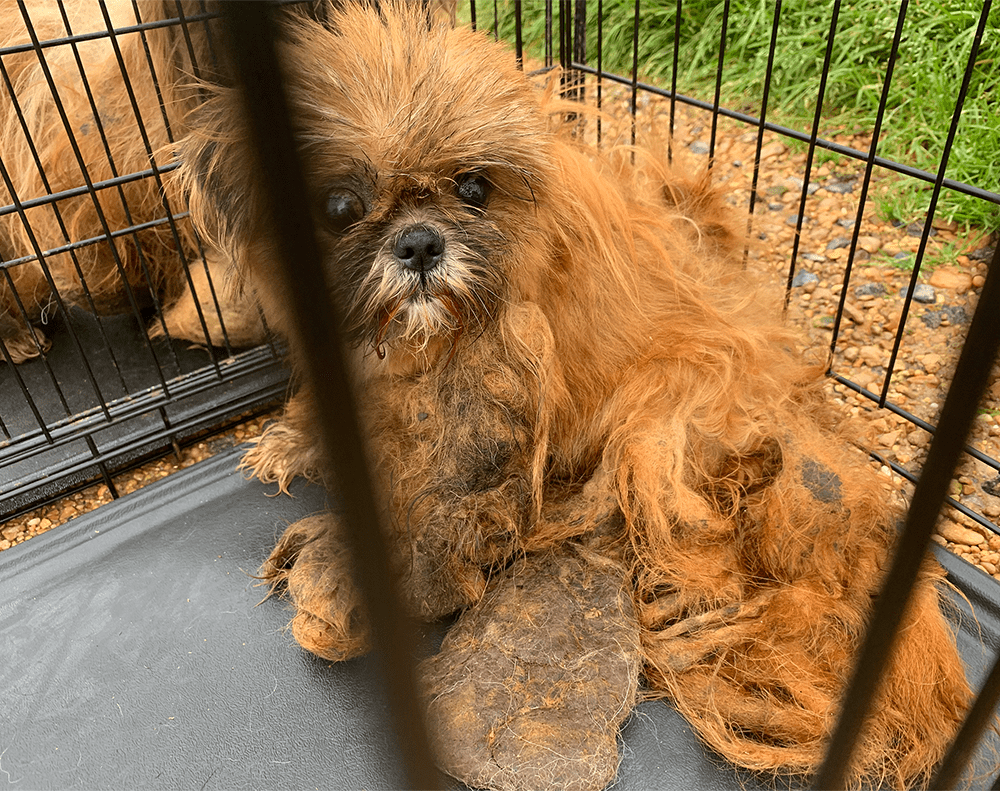 The threat of COVID-19 has caused the attention of state lawmakers to be dead center on addressing the surmounting health and economic issues it has brought with it. However, lawmakers are back at the Capitol and working through the normal business of the 2020 session. Many bills that received unprecedented traction are now on the fence and fighting to survive.

One of those bills includes SB 2658, which would revise the “Mississippi Dog and Cat Protection Law of 2011” to increase the penalties for individuals convicted of aggravated cruelty against domesticated dogs and cats. The bill would upgrade the current state law by ensuring tortuous acts can be charged as a felony first offense. That language includes words like crushing, suffocating, impaling, or burning.

RELATED:Torturing a dog or a cat in Mississippi could land you with a felony and jail time

The charge of first offense of aggravated cruelty would then carry with it a felony with a fine of no more than $5,000 or three years in prison. A second offense carries a $10,000 fine and up to 10 years in jail. A person would also be prohibited from owning an animal for up to five years after sentencing.

Right now, state law allows you to do all of those things with only a misdemeanor charge.

“We worked 7 years to get a committee vote in the Senate on upgrading the MS Dog and Cat Protection Act. It overwhelmingly passed the Senate with bipartisan support. The time is now. This bill should not die in a Committee in the House,” said Senator Angela Hill, an author on the bill.

The bill is co-authored by both Democrat and Republican members of the Senate making this a bi-partisan piece of legislation.

Animal rescue leaders and law enforcement across the state have also spoken out on the importance of having the laws tightened.

“Animal cruelty is one of those we call a gateway crime. When you take a young person who has experienced trauma and then they become violent towards animals it’s a precursor to more violent crimes, especially domestic crimes,” Luke Thompson current Chief of Police for Byram and President of Mississippi Association of Chiefs of Police. Thompson said he is in full support of the legislation.

Thompson said that ultimately their goal is to protect and service victims of crimes. These kinds of crimes are indicators of more dangerous crimes down the road.

“If we can intervention at earlier stages we should,” said Thompson.

“People who abuse animals are more likely to abuse people. It’s been proven time and time again,” said Pippa Jackson, Executive Director of the Animal Rescue Fund in Jackson. “We need to do this for people and for animals. We need stronger laws on animal abuse, there is no excuse anymore we know the consequences of overlooking this behavior.”

Jackson said the current law is often only as good as the animal control officers in an area and the desire to pursue.

Other rescue organizers echoed her sentiments.

“I have watched how incredibly difficult it is to get justice for animals that have horrifically suffered,” said Doll Stanley Director for the Justice for Animals Campaign in Mississippi. “We need to start listening to the prosecutors and the judges who are seeing these cases firsthand. Law enforcement are on board, prosecutors are on board, it’s our Legislature that isn’t on board.”

Lyn Crawford Director of Jackson Friends of the Animal Shelter, which is a rescue partner with the City of Jackson shelter, said it’s been too long without proper penalties for individuals who harm animals.

“It’s never too late to pass legislation to protect our domesticated animals. This is an important issue not only for animal lovers, but for people who want to protect their communities from potential abusers,” said Crawford. “It’s devastating to see an animal who has been abused and what kind of trauma that leads to. If we can prevent even one from being harmed, we should.”

Data correlates the abuse of animals in a person’s life to later abusing people. Hill says the bill would give law enforcement the tools they need to shut this behavior down.

Mississippi was ranked as #50 out of all states in 2019 by the Animal Legal Defense Fund for how strong their laws are pertaining to animal abuse. Illinois law, ranked #1, contains language that provides felony animal fighting provisions for all species. It also includes animal fighting as a Racketeer Influenced and Corrupt Organization Act (RICO) offense.

While the deadline for the bill to come out of the House committee is not until Tuesday, June 9, some say they are working to get committees wrapped up this week. The bill was referred to the Judiciary B Committee which is chaired by Rep. Nick Bain.

Rep. Bain could not be reached for comment on the issue.

“Too many people that have waited so long for this will be sorely disappointed in the MS Legislature if this bill fails to pass this year,” said Senator Hill. “We need some good news and good will in the midst of all the violence and turmoil we see around us. The US Congress passed the PACT ACT with unanimous support. This should be unifying issue. Heinous abuse of dogs and cats is very predictive of crimes against humans including domestic violence.  Why wait?”

***WARNING Photos may be disturbing to some readers***

Below are photos of dogs subject to abuse 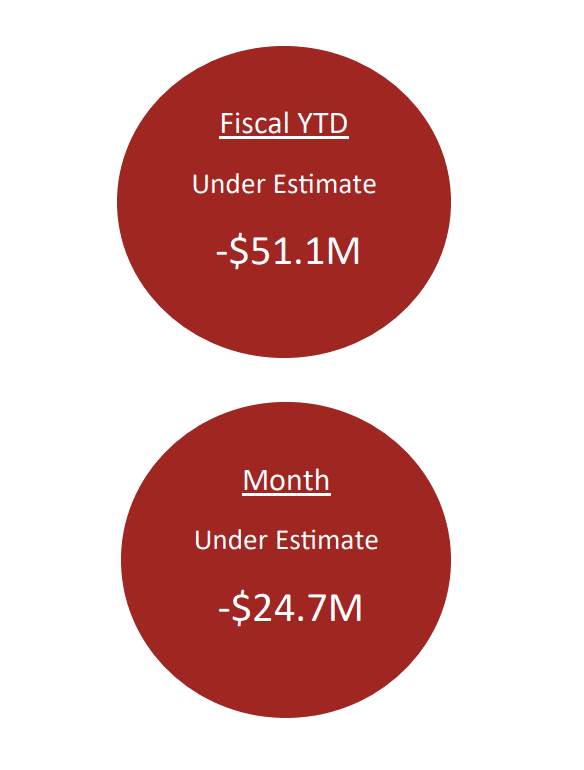 May revenue numbers over $24 million under estimates