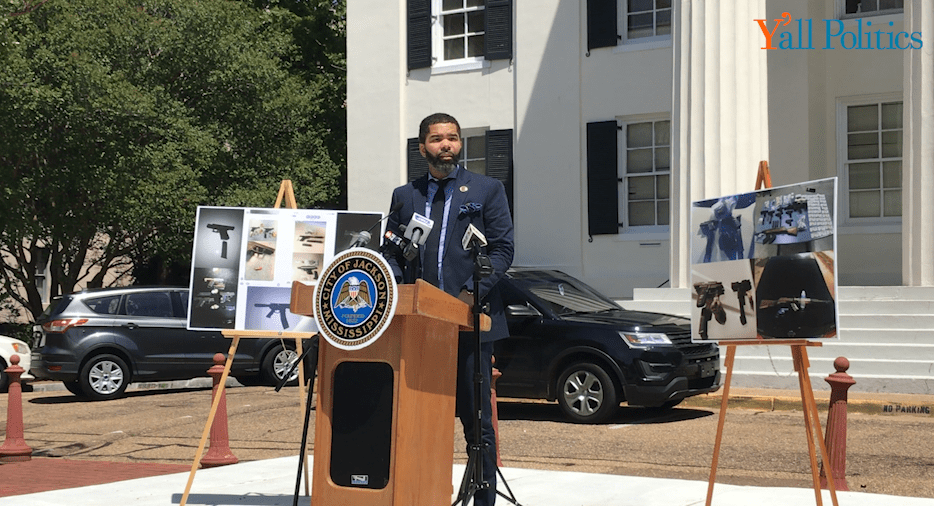 Major of Jackson, Chokwe Lumumba Jr., held a press conference on Monday in which he spoke briefly about his decision to order a ban on the open carry of firearms within the city for a duration of six days.

“This was done after great contemplation. It was also done after witnessing very heinous acts in the city of Jackson,” said Mayor Lumumba. “For those curious as to my motivation, I’m motivated by what I have seen recently looking at the officer cams as they arrived on scene. For the babies that were killed recently.”

Lumumba issued the executive order in a video that was posted to the City of Jackson’s YouTube channel on Friday. The video was later taken down and then re-uploaded again. In the video he said he was issuing the order due to the high number of gun crimes in the city and law enforcements struggle to get illegal guns off the street.

Monday, he focused more on the protection of children as the reason behind the order.

Lumumba referenced a five-year-old that was killed on April 16 in South Jackson, Queenyanna Davis. Davis was shot in her apartment living room when a bullet came through the window and struck her in the head.

During the same press conference, Lumumba said business owners throughout Jackson have come together to donate $10,000 as a reward for any information about who is responsible for Davis’ death.

The Mayor said this order was not aimed at law abiding gun owners, but the decreased ability for law enforcement to get illegal guns off the streets.

“This measure is aimed at taking illegal weapons that are harming our residents, harming our children,” said Lumumba.

Lumumba said he is aware that his order could spur legal action. There is question as to whether a mayor has the authority to infringe on Second Amendment Rights without state leaders changing law.

“I’d rather be wrong for the right reasons, then be right for the wrong reasons,” said Lumumba.

While Lumumba cited Mississippi Code 1972 Title 45 Chapter 17 where it says that the Chief Administrative Officer can issue a proclamation that would be necessary for protection of life and property, Attorney General Lynn Fitch said that code is authorizing the governor to suspend some statues during an emergency.

Fitch took to Twitter before writing a letter in which she asks the mayor to rescind the order.

Cities can’t usurp the authority of the State’s elected Legislature and violate the Constitutional rights of the people. I support the 2nd Amendment and will enforce the laws of this State.

“Mississippians enjoy the right to lawfully open carry in all of Mississippi’s 82 counties and in every municipality within the State.  The City of Jackson is no exception.  The City lacks statutory authority to suspend a state statute or constitutional provision.  Accordingly, I ask that you rescind the Order immediately.  I take seriously my obligation to protect Mississippians’ constitutional rights, and I will take every action available to my office to ensure these rights are not infringed upon,” said Fitch.

As of Monday, it does not look as if Lumumba plans to recant on the order. 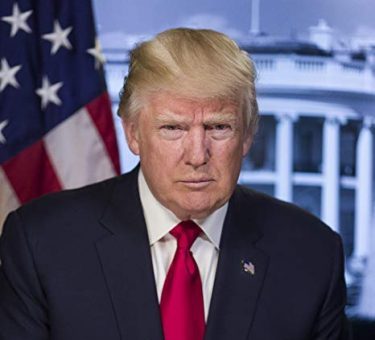 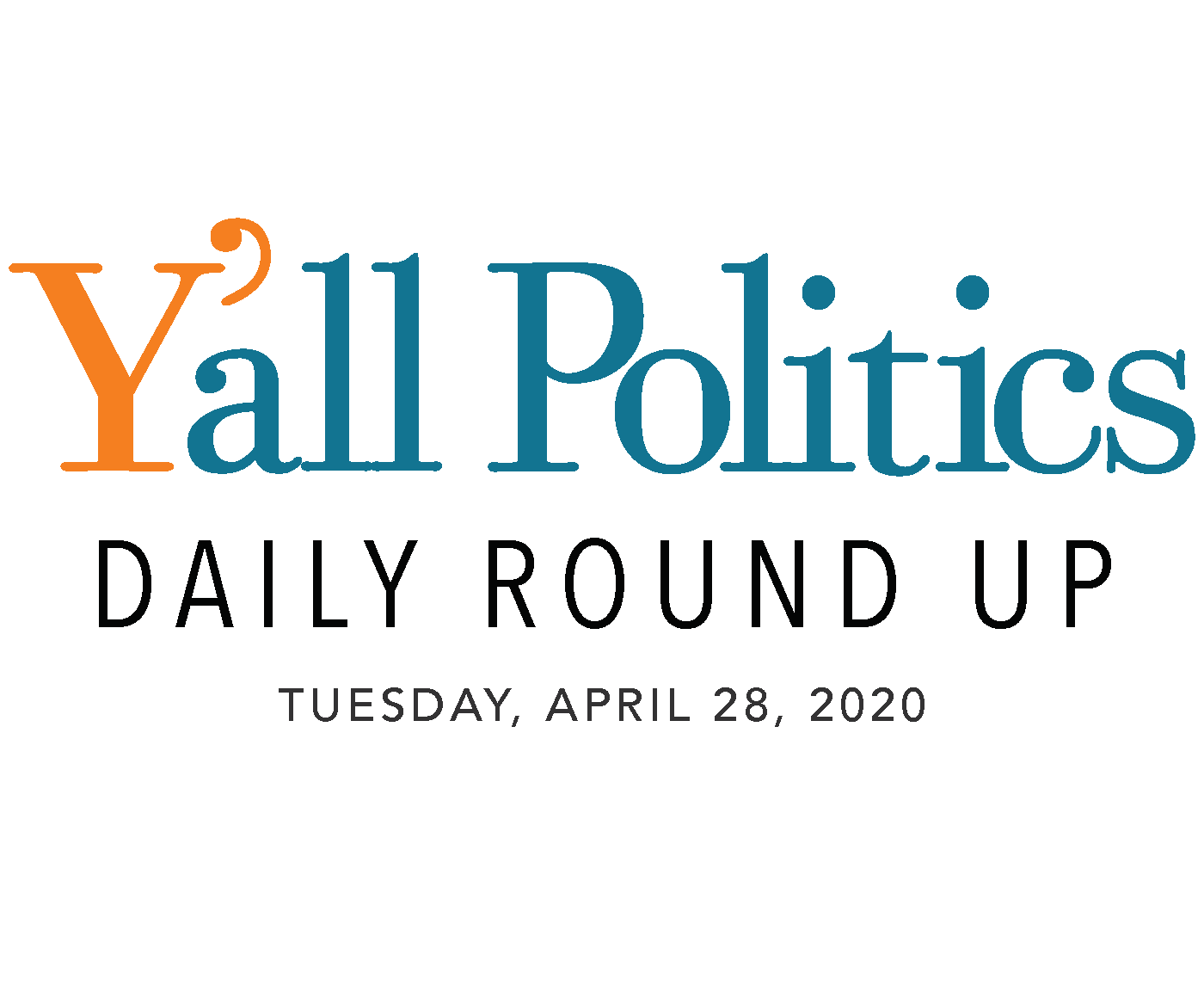