Skip to content
Home
>
News
>
Mississippi recognized as One of Top...

The National Institute for Early Education Research (NIEER) recognized Mississippi in its latest report on pre-K quality as one of only four states whose publicly funded pre-K program meets all 10 of NIEER’s new quality standards for early childhood education.

The latest ranking is published in the NIEER report, The State of Preschool 2019. The annual report tracks state-funded preschool access, resources and quality.

Since the launch of the collaboratives, Mississippi has remained one of only several states that met all of NIEER’s original standards.

The Legislature passed the Early Learning Collaborative Act in 2013, which provided $3 million to establish a limited number of ELCs in underserved areas throughout the state. Based on the immediate results just two years later, the Legislature increased funding to $4 million, and increased it to $6.5 million starting in 2018. There are currently 18 collaboratives serving more than 3,000 children.

Since the first collaboratives launched in 2014, the Mississippi Department of Education (MDE) has continued to strengthen the program. In 2018-19, the MDE hired a team of early childhood education coaches who are funded through a $6 million grant from the W.K. Kellogg Foundation. The coaches support teachers statewide in a variety of pre-K settings to help develop the state’s early childhood education infrastructure.

Mississippi’s Early Learning Collaborative program served 5% of 4-year-olds in 2018-19, up from 3% in 2017. When combined with Head Start (24%) and special education pre-K programs (5%), approximately 34% of Mississippi 4-year-olds attended public early childhood education programs in 2018-19.

Read the State of Preschool Report 2019 at NIEER.org.

Release from the Mississippi Department of Education. 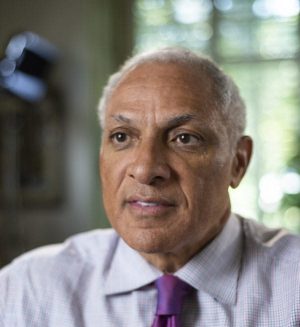