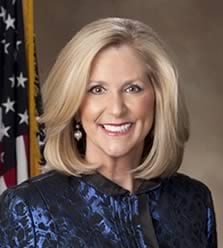 Governor Reeves Issues Official Proclamation for April 19-25
Attorney General Lynn Fitch is asking all Mississippians to take time to observe the week of April 19 to 25 as Crime Victims’ Rights Week. President Trump marks this week each year as a time to recognize those who devote their lives to supporting and empowering victims and survivors of crime.
“I invite all Mississippians to take this week to consider the physical, mental, and emotional impact a criminal act has on its victim, and to be a part of the community that helps restore hope to that person in the aftermath,” said General Fitch. “I also invite victims and their families to be aware of their rights during and after court proceedings. Knowing your rights can be empowering and an important part of recovery.”
According to the most recent National Crime Victimization Survey from the U.S. Bureau of Justice Statistics, about 3.3 million Americans age 12 or older were victims of violent crime in 2018.
The Mississippi Constitution was amended in 1998 to provide for the fair treatment of crime victims within the state in regards to the criminal justice process. General Fitch’s Bureau of Victims Assistance administers the State’s Victims Compensation Fund and employs advocates to help victims of crime and their families access the support and resources they need.
Every day this month on social media, Attorney General Fitch has been posting individual rights from the State’s Crime Victims’ Bill of Rights. The purpose is to inform the public about the law and the protections it provides victims once a crime is committed. You can view all 25 rights and privileges here.
Governor Tate Reeves officially declared April 19-25 as Crime Victims Week in Mississippi. In the proclamation he stated, “Supporting victims of a crime is a crucial part of the American justice system, not only because it demonstrates allegiance to the cornerstone principles of fairness and justice, but also because it honors the experiences of victims.”
Attorney General Fitch and her office urge those who have been victims of a crime to learn more about the rights reserved for them. To do so, contact the Bureau of Victims Assistance at 601-359-6766. 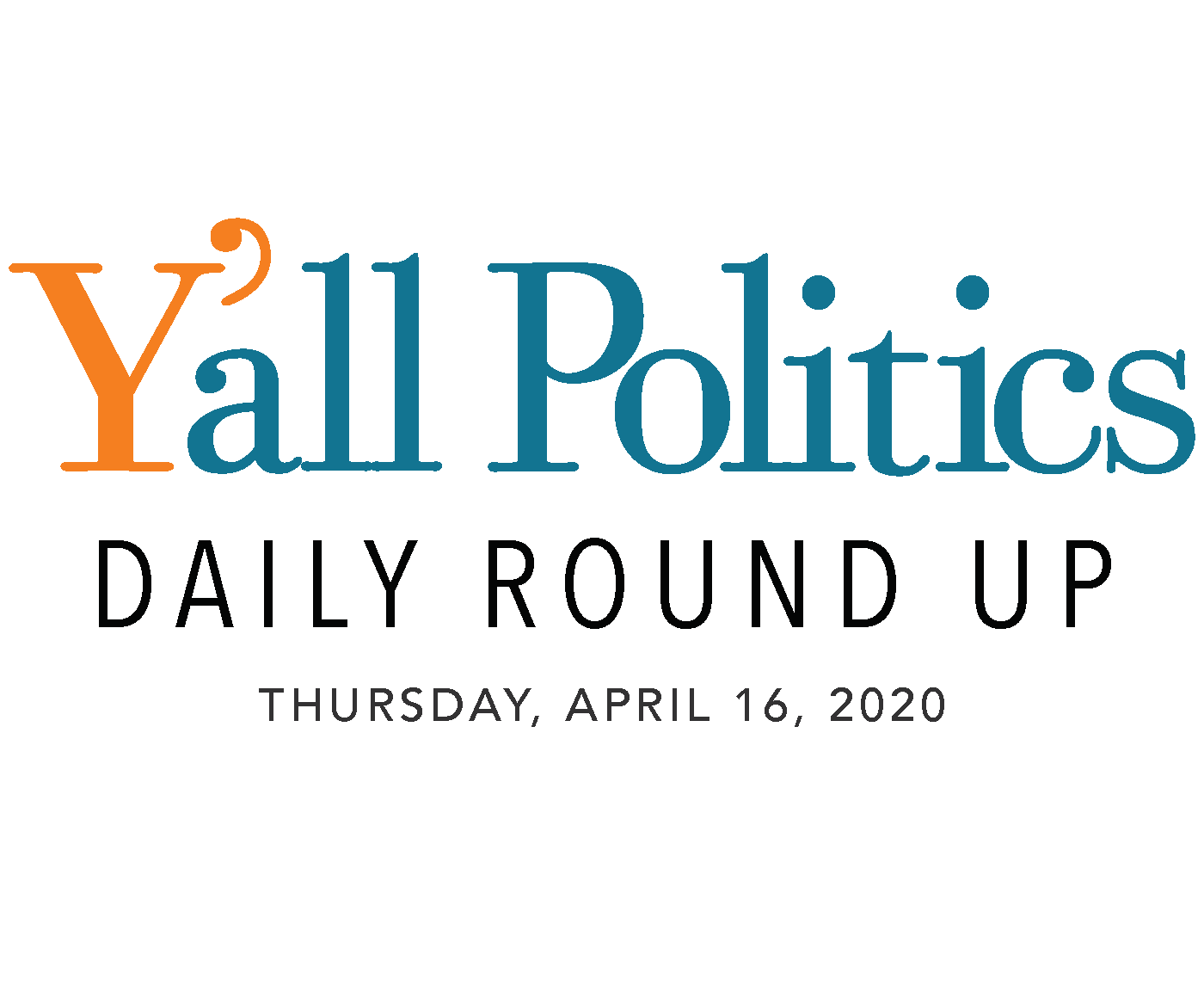 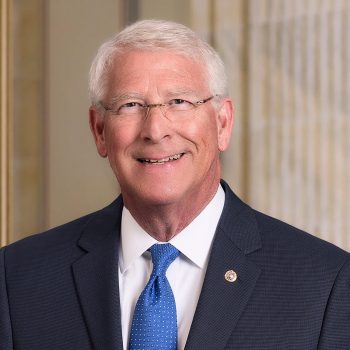