DOJ intervenes in lawsuit filed by church against City of Greenville 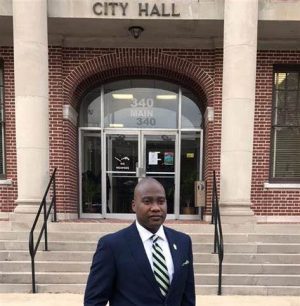 FoxNews is reporting that the U.S. Department of Justice has intervened in the lawsuit filed by Temple Baptist Church in Greenville after the city’s police department ticketed drive-in church members in their cars in the parking lot of the church last week.  Members who refused to leave the service were issued a $500 citation.

“In the statement of interest obtained exclusively by Fox News on Tuesday, the Justice Department said the U.S. regularly files statements of interest on ‘important issues of religious liberty in courts at every level, from trial courts to the Supreme Court of the United States,'” Fox reports.  “It noted that Attorney General Bill Barr has ‘issued comprehensive guidance interpreting religious-liberty protections’ under the Constitution.”

“This case raises issues of national public importance regarding the interplay between the government’s compelling interest in protecting public health and safety from COVID-19 and citizens’ fundamental right to free exercise of religion,” the filing states, per Fox.

The Justice Department maintained that the facts alleged in the church’s complaint “strongly suggest that the city’s actions target religious conduct.”

Thank you to the Trump administration and Attorney General Bill Barr for this strong stand in support of religious liberty. The government cannot shut down churches. Mississippi is not China. This is still America. We will help support this any way we can. https://t.co/a2cc5s3oXe

This news comes one day after Greenville Mayor Errick Simmons walked back the city’s insistence on the tickets being paid, blaming the Governor for the confusion.

Simmons has called on Governor Reeves to provide “definitive guidance” regarding drive-in and parking lot church services, adding that Greenville’s order would stand as adopted by the City Council. 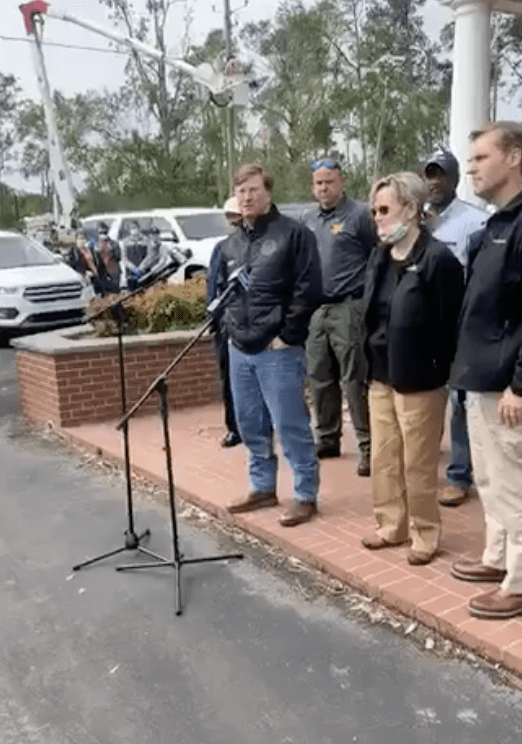