U.S. Senator Cindy Hyde-Smith (R-Miss.) today announced she has joined a bipartisan push for a global ban on live wildlife or “wet” markets to help prevent future pandemics like the novel coronavirus now damaging the U.S. health system and economy.

Hyde-Smith is among the Senators who are strongly encouraging international health and wildlife organizations to implement a permanent ban on wet markets, which have been linked to infectious disease outbreaks like SARS in 2003 and the current COVID-19 pandemic.

“The science is very clear that these wet markets are breeding grounds for the kind of disastrous diseases that kill tens of thousands of people around the world.  COVID-19 is just the latest and most severe example,” Hyde-Smith said.  “Everything possible should be done to stop this cycle of disease and death.”

Regarding a global wet markets ban, Hyde-Smith has signed a letter led by Senators Cory Booker (D-N.J.) and Lindsay Graham (R-S.C.) to the leaders of the World Health Organization and the United Nations Food and Agriculture Organization.  Read the letter here.

Hyde-Smith also signed a second letter to Cui Tiankai, China’s ambassador to the United States, that requests China immediately close all operating wet markets that have a potential to introduce diseases into the human population.  COVID-19 is believed to have originated from wildlife sold illegally in a Wuhan, China, seafood market.  Read the letter here.

Wet markets, according to scientists, are fertile breeding ground for zoonotic diseases (diseases that jump between animals and humans) because of the close proximity of shoppers, vendors, and both live and dead animals.  This environment allows viruses from different species to come into contact, mutate, and spread from one species to another.

Approximately 60 to 75 percent of emerging infectious diseases are zoonotic, and such diseases have been responsible for at least five pandemics over the past 45 years, including Ebola and MERS (Middle Eastern Respiratory Syndrome). 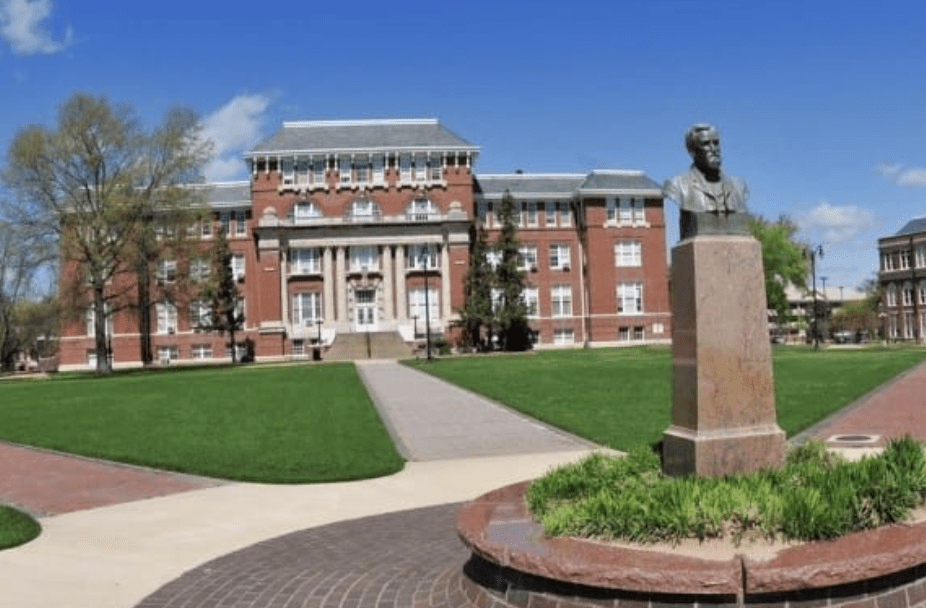