Skip to content
Home
>
News
>
Amendment to MS Constitution on... 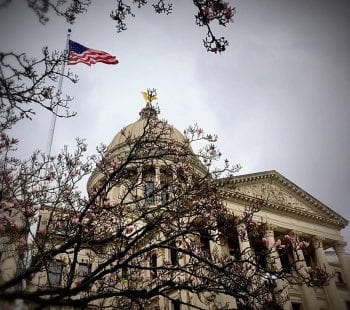 Should the Governor of Mississippi be elected by the popular vote alone?

That is what House Concurrent Resolution 47 authored by Republican State Rep. Jim Beckett seeks to do through an amendment to the Mississippi Constitution.

The current requirement to be elected to Governor directs that a candidate must gain a majority vote and win a majority of the House districts.  Section 143 of the Constitution also prescribes that all statewide offices are to be elected in the same manner as the Governor.

HCR 47 would end what some view as an electoral college-style requirement, making it solely based on popular vote.

“I do think that we need to change the provision,” Rep. Beckett told Y’all Politics.  “Our Governor needs to be elected by the majority of the citizens, not a plurality, but a majority.”

Critics of the provision are quick to claim that the current language was meant to ensure blacks would not win statewide office when the 1890 Constitution was approved.

Vermont is the only other state remaining with such a requirement.

To implement this change will require voters to approve the Constitutional amendment.  If the measure passes out of the Legislature, the following language could be up for consideration on your ballot in November’s General Election:

HCR 47 would also repeal Sections 141 and 142 from the Constitution, yet no reference is made to those changes in the proposed amendment explanation.

Section 141 is related to the House’s authority to choose the Governor, or other statewide officers, and  pertains to the main issue of the election method of the Governor.

Section 142, however, says House members are ineligible from receiving any appointment from the Governor or other state officer during the term for which he shall be elected.  This was to ensure candidates could not “buy” other elected officials with promises of appointment once seated in the Governor’s office.  HCR 47 would remove that ineligibility for members serving in the House of Representatives as it would no longer be relevant to the election process.

State Sen. David Blount, a Democrat, had a similar bill in the Senate.  His bill, SC 511, was double referred to the Senate Elections and Constitution committees and was not taken up.  It would have also repealed Sections 141 and 142.

Sen. Blount’s proposed ballot explanation would have included the reference to the two sections being repealed, stating:

“This proposed constitutional amendment amends one section of the Constitution and repeals two other sections to abolish the requirement that the Governor be elected by electoral vote of the Mississippi House of Representatives.  The amendment provides that the person receiving the highest number of popular votes at the general election shall be elected Governor.”

Another bill on this topic was passed by both the Senate Election and Constitution committees today, SC 548, authored by Republican State Sen. Chris Johnson.  Its language is similar to Rep. Beckett’s bill in the House.  Like Beckett’s provision, the proposed ballot explanation does not reference the two sections to be repealed.  It would read:

Rep. Beckett believes both chambers will come together to get this before the voters of Mississippi this year.

“There is a little debate about if a runoff is forced when that election would be.  My provision sets it at two weeks.  The Senate is probably going to set it at some other period of time,” Rep. Beckett said.  “We’re going to work that.  I think they have a strong sentiment to do something on the Senate end.  I really anticipate we will come up with a solution to this and something to propose to the public.”

The House Constitution Committee, chaired by State Rep. Fred Shanks, a Republican, passed HCR 47 out to the floor for consideration.  Rep. Shanks said it passed unanimously with very limited discussion other than if it applied to all statewide offices, which, as stated above, it would apply to all eight statewide offices.

“I believe it is time to do away with this Jim Crow era law and let the people decide,” Rep. Shanks added. 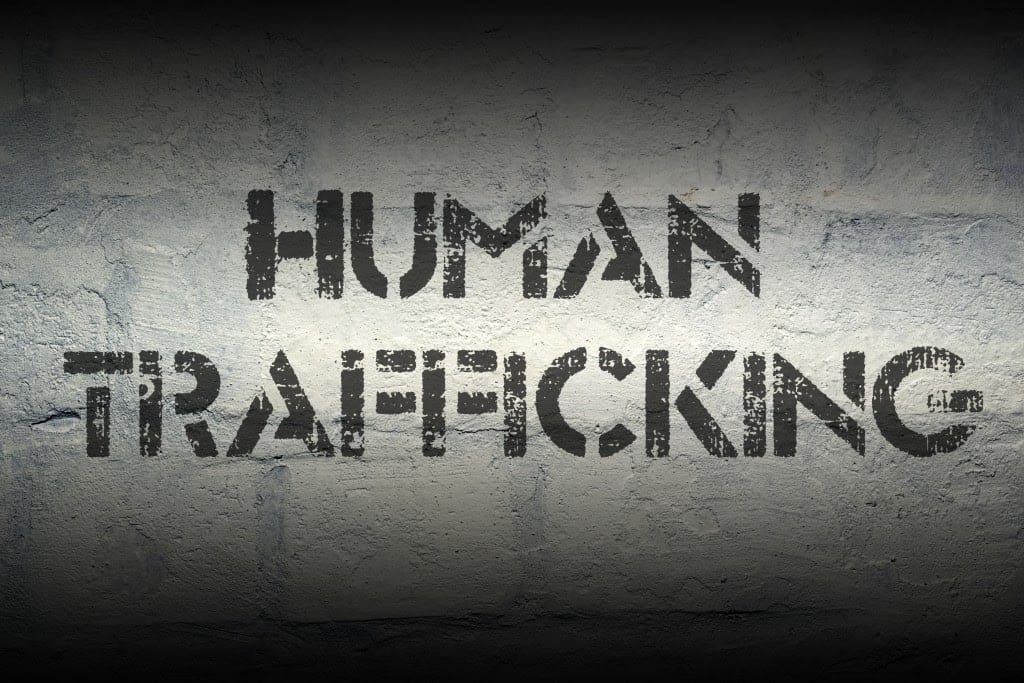