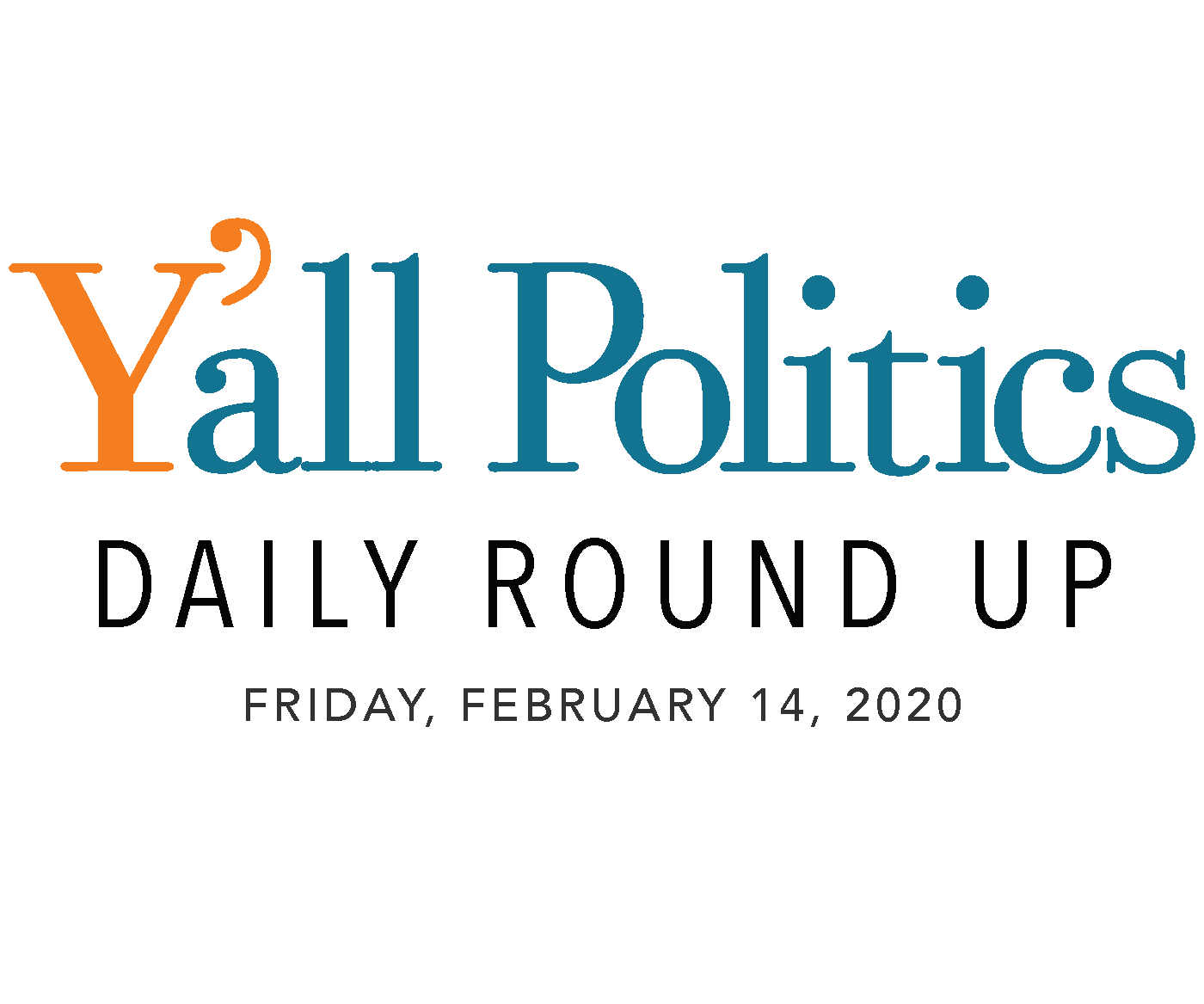 It’s Valentine’s Day, and that means #mslegvalentines on Twitter

Follow the hashtag today for some Valentine’s fun. Here are few notable mentions from previous years…

Roses are red; the end of Valentine’s is nigh; so we’re basically halfway to sweet sine die. #mslegvalentines

Mississippi Senators Roger Wicker and Cindy Hyde-Smith, both Republicans, voted against the resolution, S.J. Res. 68, which would prohibit military action against the Islamic Republic of Iran.

#ICYMI: Seven Mississippi lawmakers endorsed Mike Bloomberg today. We are proud to have each of them on #TeamBloomberg! pic.twitter.com/3uQJUuF7ms

YP – If Mississippi is going to deregulate wine sales, let’s do it all the way

There is a well-moneyed effort percolating in the Mississippi legislature to allow wine sales in grocery stores.  Sounds simple enough.  But the regulatory underpinnings make this a lot more complicated that meets the eye.

First, it’s important to understand how wine and liquor are regulated.  Every drop of legal hooch in Mississippi goes through the ABC – The Alcoholic Beverage Commission which is a division of the Mississippi Tax Commission.  It all comes through a warehouse in the metro Jackson area and can then be distributed to ABC licensed retailers…

…Wine in grocery stores is something that’s a convenience and something that in the end analysis is a good thing.  But a sense of fair play says that it’s something that at the very least should be phased in so that the current licensed retailers whose stores are often their only source of revenue aren’t screwed in the process.

What an honor to host Ambassadors @dnrosenblum and @JavlonVakhabov last night! Building strong relationships between America and Uzbekistan will help protect our nation and grow our economy—creating even more opportunities for Mississippi businesses to compete. pic.twitter.com/uGliEqXi94

These clowns planned this fake pushback. Don’t fall for it. https://t.co/V7MrHKVW0S

The bipartisan legislation would provide parity in GI Bill benefits for members of the National Guard and Reserves who increasingly conduct similar training and missions as other servicemembers, but do not receive equal benefits.

McClatchy Co. filed for bankruptcy Thursday, a move that will end family control of America’s second largest local news company and hand it to creditors who have expressed support for independent journalism.

The Chapter 11 filing will allow McClatchy to restructure its debts and, it hopes, shed much of its pension obligations. Under a plan outlined in its filing to a federal bankruptcy court, about 55 percent of its debt would be eliminated as the news organization tries to reposition for a digital future.

The likely new owners, if the court accepts the plan, would be led by hedge fund Chatham Asset Management LLC. They would operate McClatchy as a privately held company. More than 7 million shares of both publicly available and protected family-owned stock would be canceled.

Started the morning at the #NARUCWinter20 with Commissioners @PresleyPSC and @DaneMaxwellMS
having the pleasure to meet with our special guest @SenatorWicker. We have a shared vision to expand broadband in MS and look forward to working with Congress and the @FCC to do so. pic.twitter.com/dc4GPDlkA2 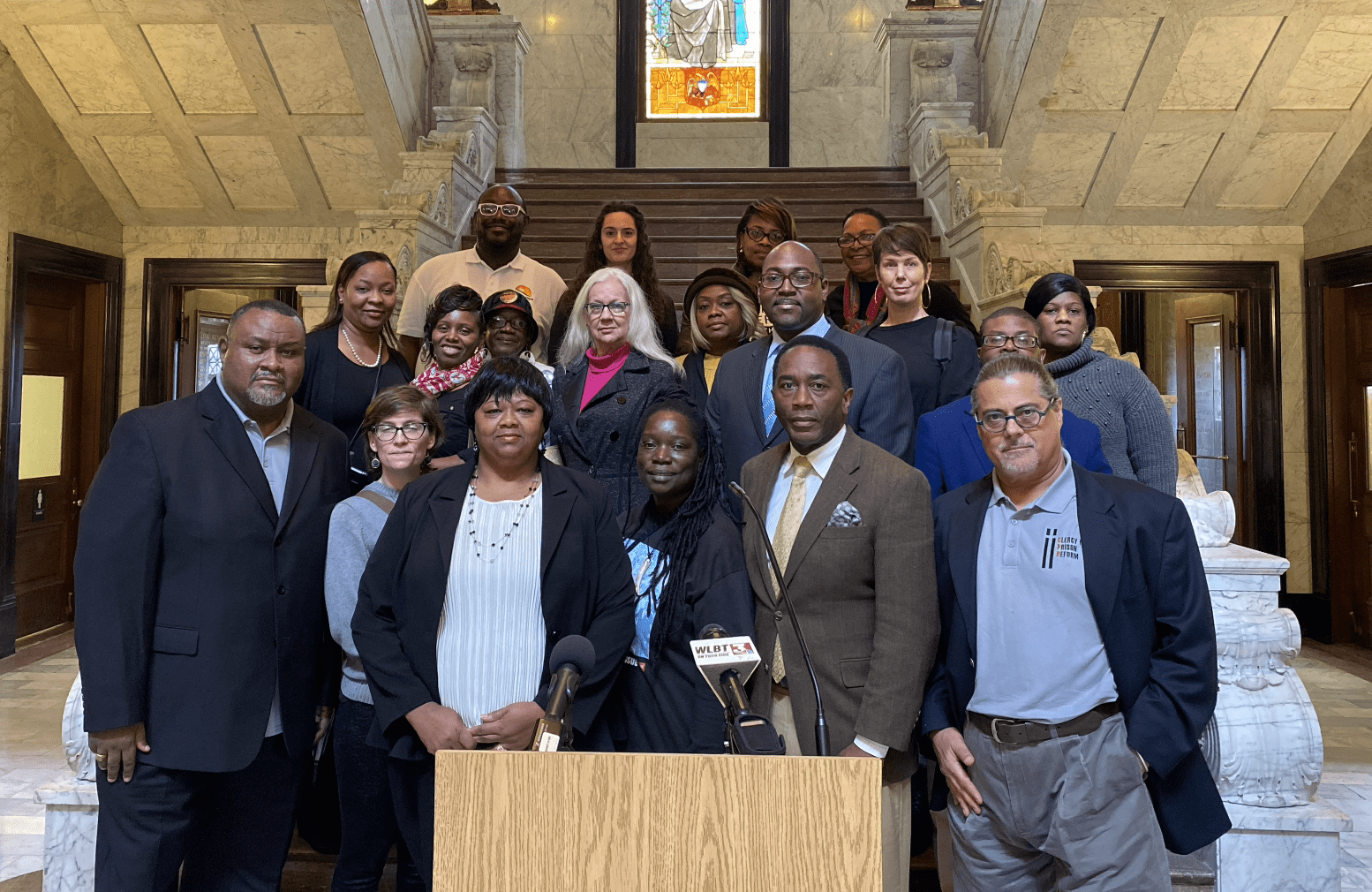