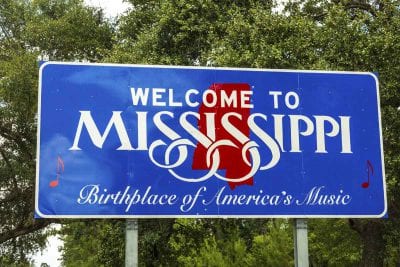 The economic impact of immigrants coming into the United States benefits Mississippi the least, according to recently released analysis from WalletHub.

A panel of economic analysts examined those dimensions using 23 metrics, assigned corresponding weights, and determined each state and the District’s weighted average across all metrics to calculate the overall score.  They used the resulting scores to provide rankings.

The data ranged from median household income of foreign-born population to jobs generated by immigrant-owned businesses as a share of total jobs.

Mississippi’s overall score was 51st, meaning in Mississippi the impact of foreign-born populations on the state’s economy is at the lowest level in America.

The top 5 states where immigrants most benefit their economies are: 1). New York, 2). California, 3). New Jersey, 4). Massachusetts, and 5). Maryland.

Immigrants’ Economic Impact on Mississippi, according to this study, shows the Magnolia State ranks:

You can read the full report from WalletHub by clicking here. 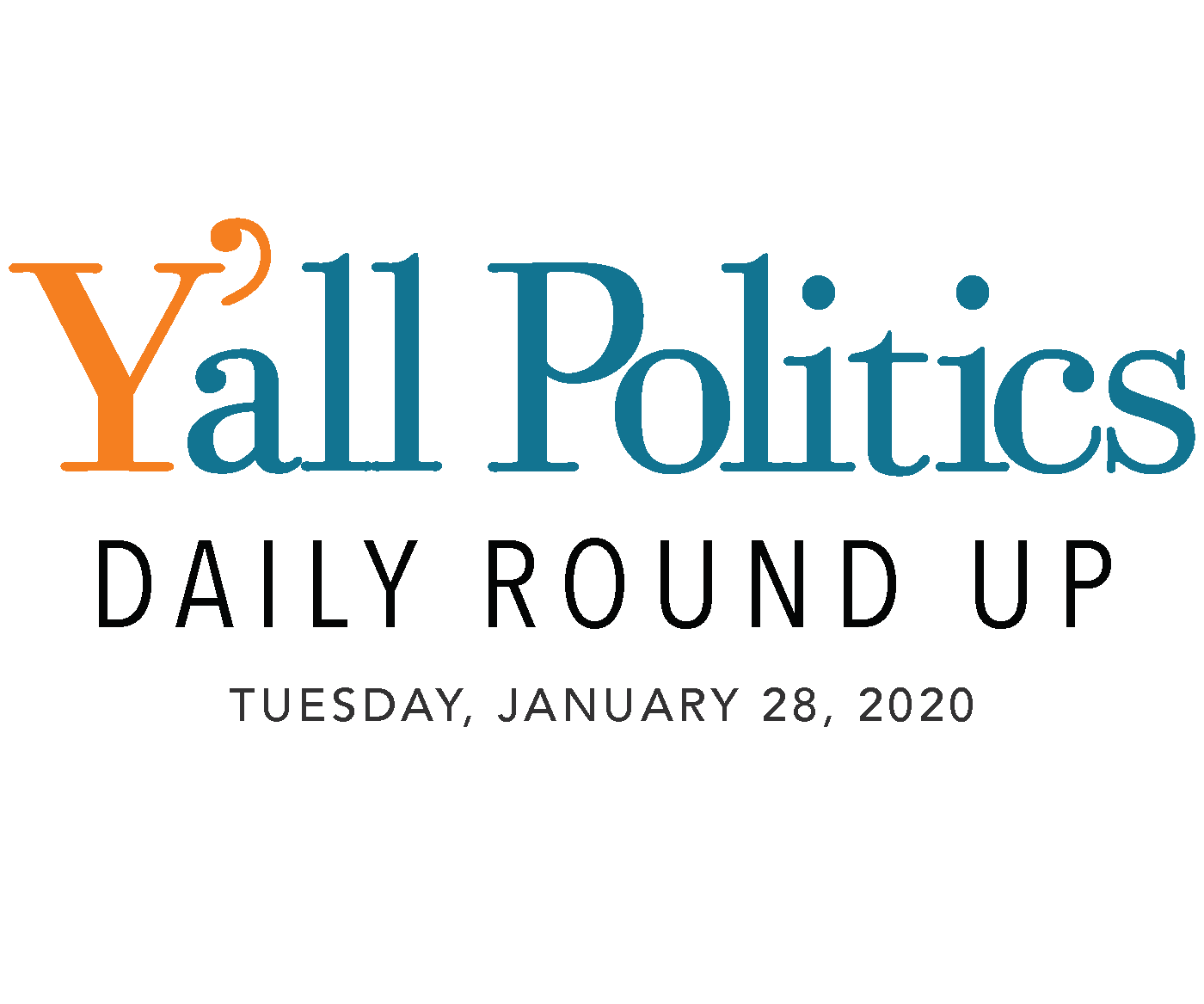 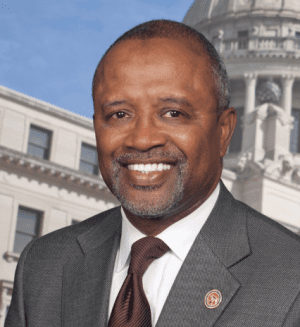