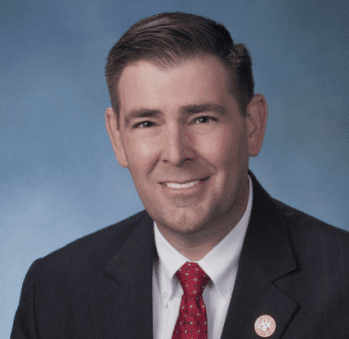 Today, in accordance with House Bill 1547 enacted during the 2019 Regular Legislative Session, Mississippi’s Commissioner of Agriculture and Commerce Andy Gipson announced the planned framework and first meeting of the Mississippi Hemp Cultivation Task Force.  Cultivation of industrial hemp was legalized under federal law in December 2018 pursuant to Section 10113 of the 2018 Farm Bill.  However, the U.S. Department of Agriculture (USDA) has not yet implemented new Farm Bill regulations for the 2019 growing season.  Cultivation of industrial hemp is still prohibited under state law in Mississippi.

On February 27, 2019, USDA announced it had begun the process of gathering information to initiate rulemaking required to implement the federal hemp cultivation program.  USDA’s stated goal is to issue federal regulations in the fall of 2019 to accommodate the 2020 planting season.  Meanwhile, the Mississippi Legislature established the Mississippi Hemp Cultivation Task Force during the 2019 Regular Legislative Session to consider the potential of hemp cultivation, market potential, and potential job creation in Mississippi.

With the enactment of House Bill 1547, the Mississippi Legislature specified that Commissioner of Agriculture and Commerce Andy Gipson serve as Chairman of the Mississippi Hemp Cultivation Task Force.  Commissioner Gipson noted, “This is a responsibility I take seriously in accepting this unique assignment from the Mississippi Legislature.  I look forward to leading a thoughtful, evidence-based discussion with the other members of the Task Force as we examine all the issues surrounding the cultivation of hemp in Mississippi.”  He added, “In all our considerations, we will keep a keen focus on the interests of Mississippians, including our farmers, law enforcement and other stakeholders, as well as the general public.  We will thoroughly explore the potential as well as the challenges experienced by other states.”

Under the legislation, the members of the Mississippi Hemp Cultivation Task Force are as follows:

In order to meet the early December deadline for reporting to the Legislature, Commissioner Gipson is asking each member of the Task Force for early submission of their ideas and concerns.  This will provide time for initial research by the Mississippi Department of Agriculture and Commerce in advance of the first Task Force meeting in early July.

Commissioner Gipson announced that meetings of the Mississippi Hemp Cultivation Task Force will be held in Room 113 of the Mississippi State Capitol and will be open to the public.  The first meeting is scheduled for Monday, July 8, 2019, at 10:00 a.m. 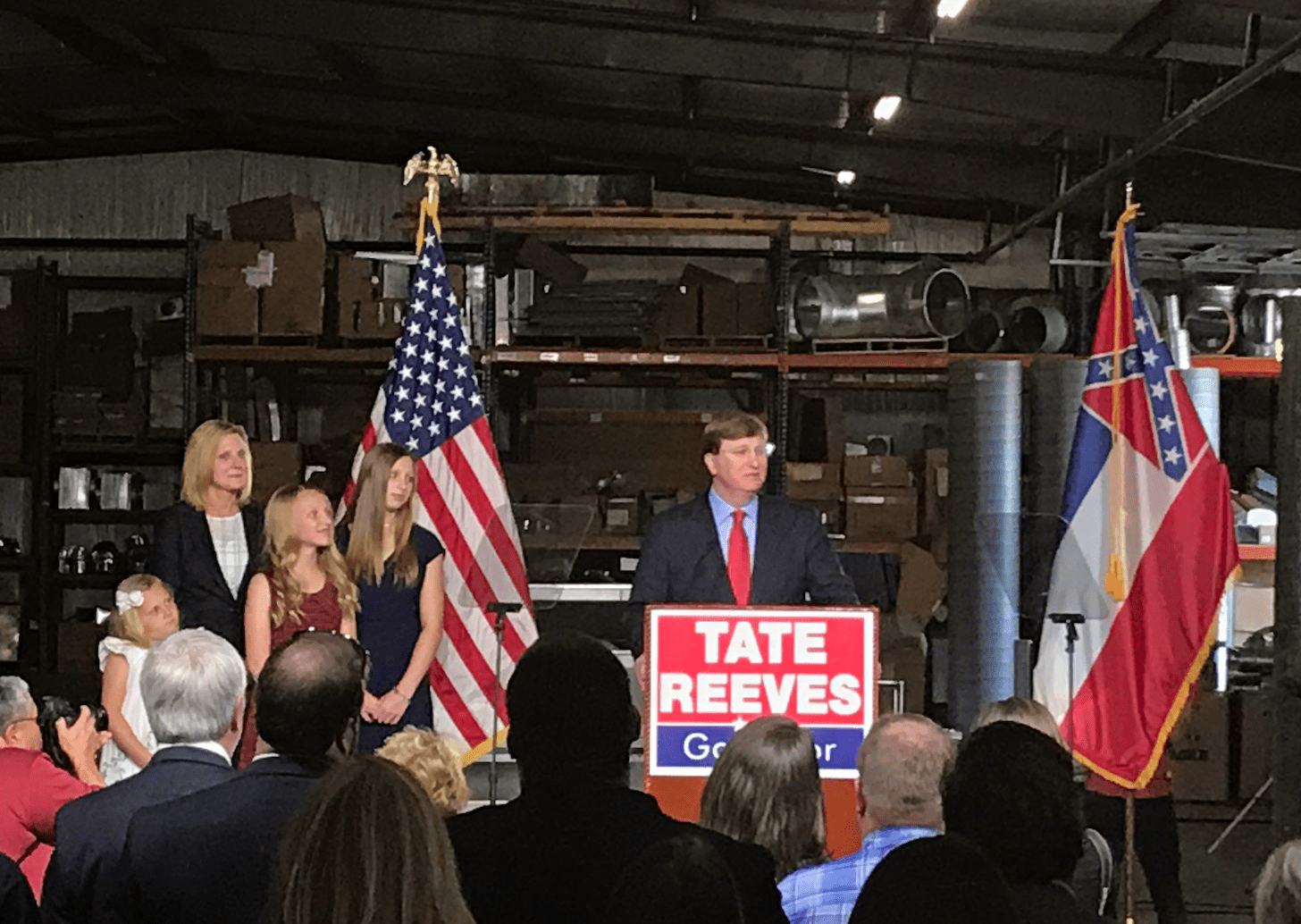 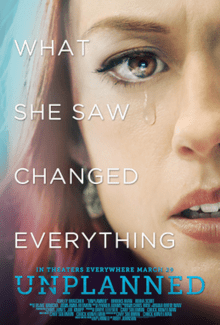 Unplanned, making waves across the U.S. in mission to end abortion