General Hood reached the settlement with BP in 2015, forcing the oil company to pay $750 million for economic damages resulting from the catastrophe. The state received $150 million from BP in 2016, and payments of $40 million will continue each year, with the last payment being in 2033. Starting with this payment, 25% of each future payment will be deposited into the State BP Settlement Fund, and the remaining 75% will be deposited into the Gulf Coast Restoration Fund.

“This tragedy continues to hurt Mississippians, and the culpable companies are answerable to pay their part and help recovery efforts,” General Hood said. “I’m glad that, as requested when we settled this case, most of the settlement money will be spent on Coast recovery. The Coast is both an environmentally precious part of our state and an economic driver in Mississippi that deserves our help in reaching its full potential.”

In 2016, five Gulf Coast states, the federal government, and BP finalized a nearly $20 billion settlement in federal court. The agreement is the largest environmental settlement in history. In all, Mississippi will receive $2.174 billion from BP. 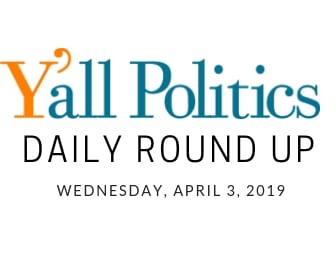