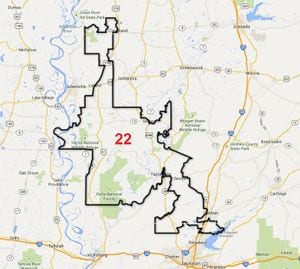 The case was brought on behalf of three African-American voters in Senate District 22, one of whom is Joseph Thomas, a former state senator from Yazoo City who lost in a run for the seat in 2015 after he had been moved into the district during the 2012 redistricting. The plaintiffs were represented by MCJ, the national Lawyers Committee for Civil Rights Under Law, the Waters Kraus firm of Dallas, and attorney Ellis Turnage of Cleveland, MS. The other two plaintiffs are Melvin Lawson of Bolivar County and Vernon Ayers of Washington County.

“Either the legislature can take advantage of this opportunity to redraw the district or Judge Reeves will do it,” said McDuff. “Hopefully, the legislature will take on this responsibility and draw a lawful redistricting plan that will bring the case to an end and limit further expense to the State.”

In his order, Judge Reeves said that he will issue a longer opinion next week explaining the reasons for his decision.  However, those close to the decision expect the Reeves decision to be appealed.

Senate District 22 stretches from Bolivar County in the north to Madison County in the south. It is comprised of parts of Bolivar, Washington, Humphreys, Yazoo, and Madison Counties and all of Sharkey County. The district as drawn in 2012 contained 50.8% African-American voting age population. 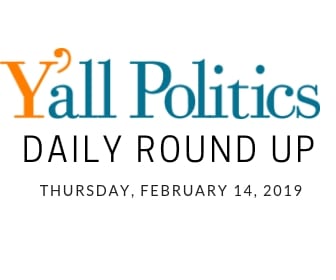 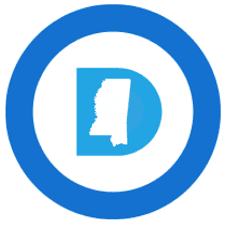 Mississippi Democrats plan of not releasing candidates could backfire bigtime