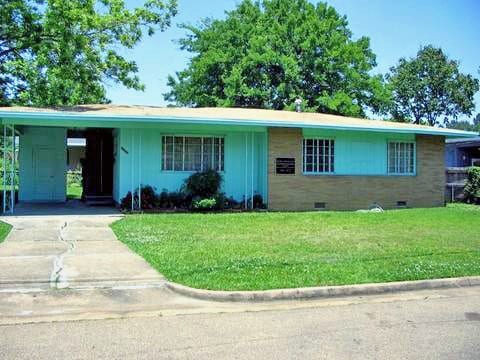 On Friday, the Medgar Evers home in Jackson was inducted into the African American Civil Rights Network.

The Medgar Evers House is located on Margaret Walker Alexander Drive in Jackson, Mississippi. It was originally built in 1956 and is the former home of African-American civil rights activist Medgar Evers, at the time of his death.

The home was designated as a National Historic Landmark and was turned into a museum and restored to look as if it did when the Evers family lived there. 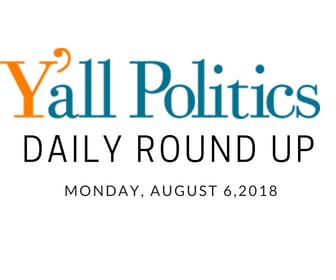