Skip to content
Home
>
Culture
>
David Baria at Neshoba: Started at the...

Democratic U.S. Senate candidate David Baria spent his 10 minutes on the Founder’s Square Pavilion stage laying out his plans for D.C. and pointing out the lack of changes he’s seen in 24 years of Wicker in the Senate.

Coining terms like “Roger the Dodger,” Baria repeatedly called out the Senator for not wanting to debate.

The Democratic candidate claimed that he’d invited Senator Wicker to debate on numerous occasions, all of which received no response. Mississippi College had also allegedly reached out for a roundtable, to which there was no response.

Though on the Democratic ticket, Baria said he won’t be “pigeon-holed” by party.

“I’m going to Washington to fight for you,” said Baria. “I don’t care what party you’re for. If you’re in Mississippi, I fight for you.”

Baria said that Mississippi has always been last in good things, first in bad, and the low has only gotten lower. Baria said that he’s more for people than corporations or party.

“Mississippi is a football state,” said Baria. “If you’re last for 24 years, will you keep your coach? No… Mississippi needs someone who will represent Mississippians, not corporations.” 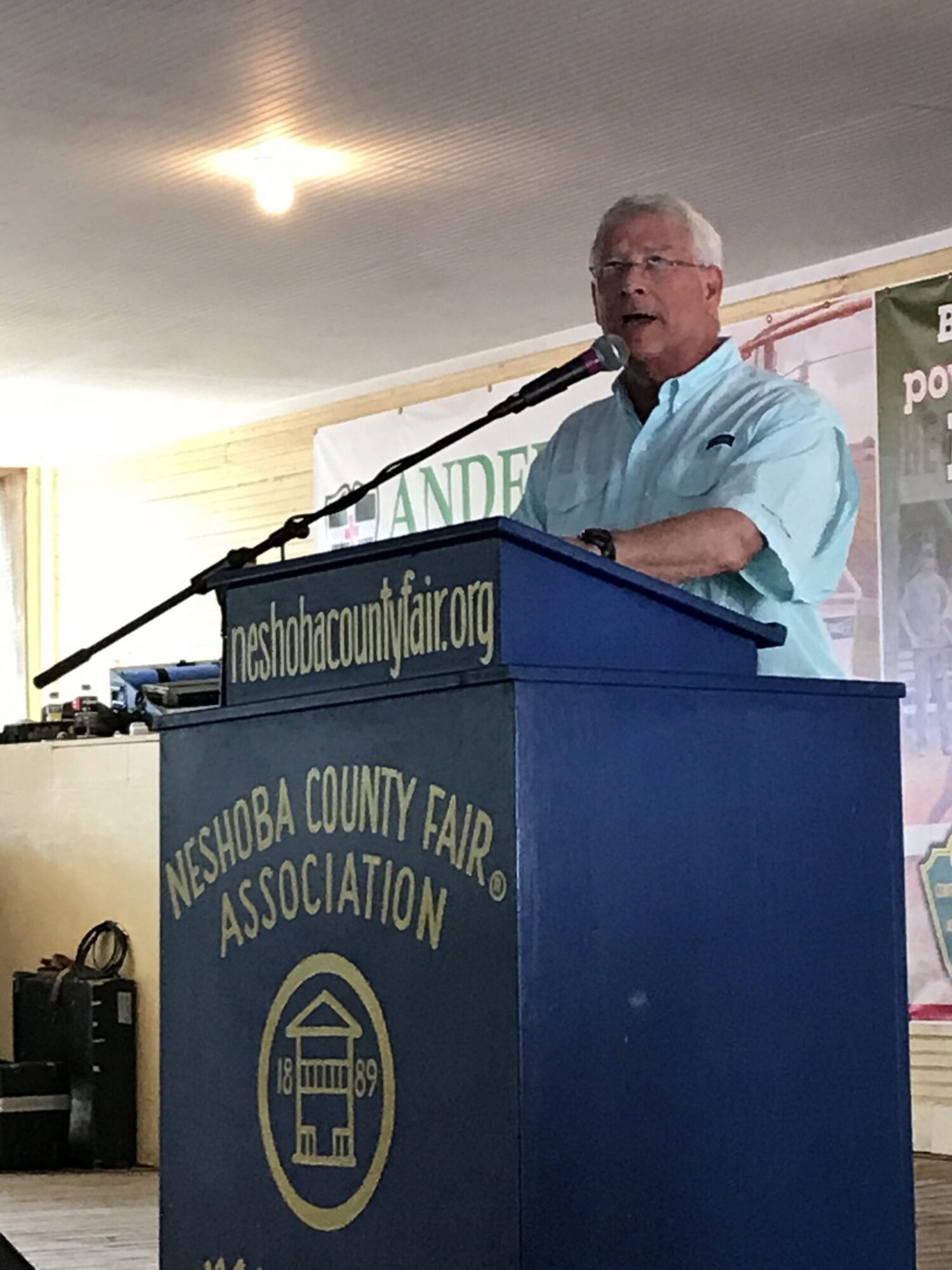 Roger Wicker at Neshoba: It’s been my greatest honor to serve the people of Mississippi 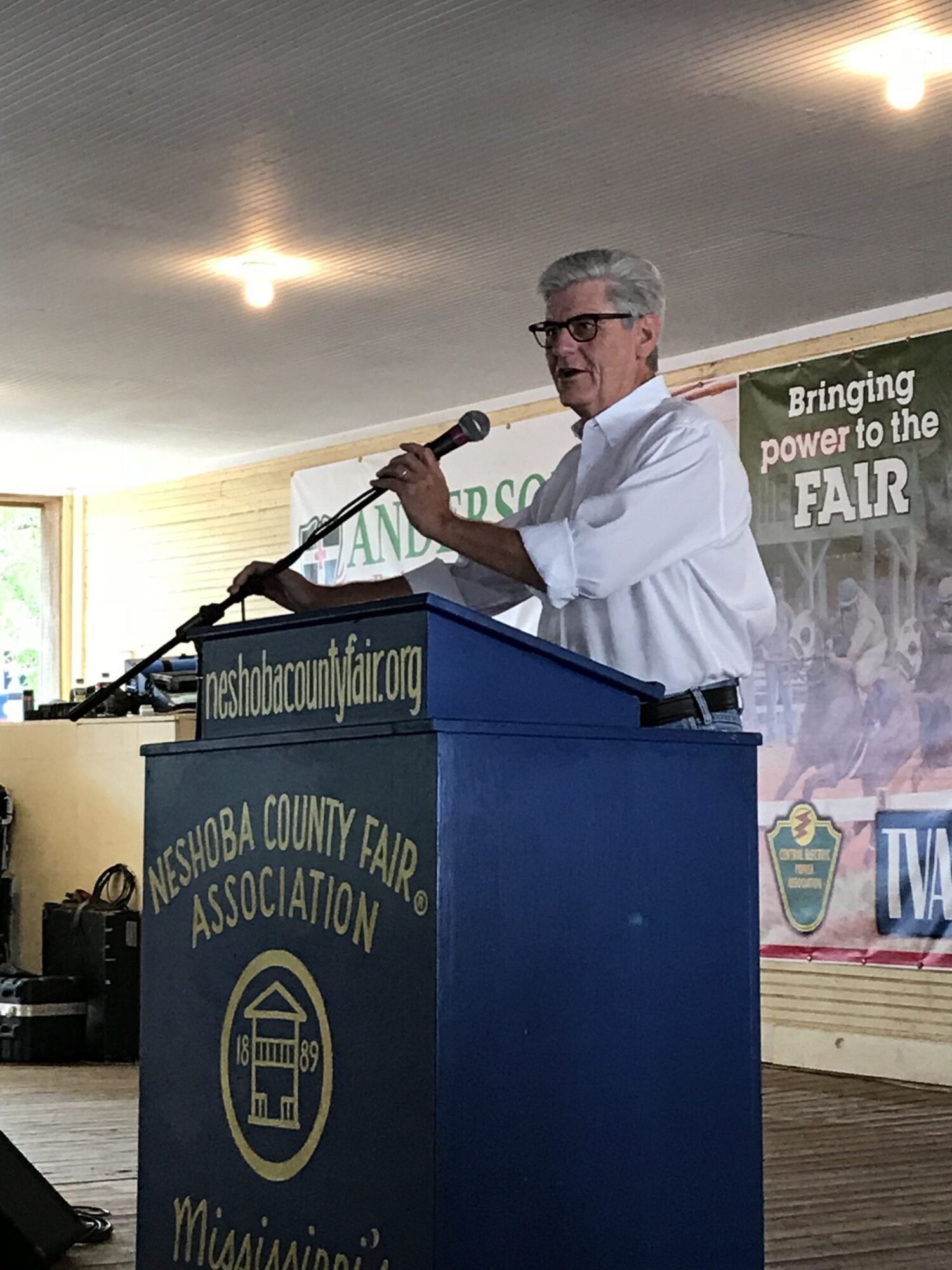