Entergy Mississippi, Inc. today praised the members of the Mississippi House of Representatives for the passage of Senate Bill 2295. The legislation, which reauthorizes the Mississippi Public Service Commission, includes “fairness language” which clarifies that the MPSC is the proper forum to first address state law claims against electric utilities. The bill, which overwhelmingly passed the Mississippi Senate 51-1, passed the House by a bipartisan vote of 89-21. It now goes back to the Senate for concurrence.

“On behalf of our 2,200-plus Mississippi employees, I commend the members of the House for passing the ‘fairness language’ in SB 2295 and for their bi-partisan support,” said Haley Fisackerly, Entergy Mississippi president and CEO. “We’re especially pleased that the bill has received bipartisan support throughout the legislative process.”

“We’re proud of our reputation for integrity in our business practices, which is proven by decades of clean audits of our operations by the MPSC,” he added. “After passing such audits, it is only fair that when claims are later made against the same electric utility – like those made by the attorney general against Entergy Mississippi – that those claims first be addressed as part of an open hearing of the MPSC. SB 2295 does not make the MPSC the only place to dispute electric utility issues; it simply makes it the first place. All citizens, including attorneys general, can challenge an MPSC decision in court.”

“Our company has had our operations validated by the MPSC and unfairly maligned by the attorney general at the same time. Sadly, this discrepancy has resulted in a legal dispute that has taken away resources that our company otherwise could have invested in Mississippi and Mississippians, and exposed our customers to the potential of having to pay millions in unnecessary legal costs,” he continued. “SB 2295 provides a solution to this problem. A court would have to decide if the passage of this bill would impact the attorney general’s lawsuit against Entergy Mississippi, but there is no doubt that the bill would provide needed clarity to future disputes between state entities on the regulation of electric utilities.

“Entergy Mississippi believes that what we support is only fair for our customers and for our employees, and we respectfully ask the Mississippi Senate concur when SB 2295 is once again before them for consideration.” 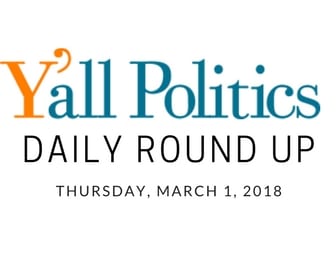 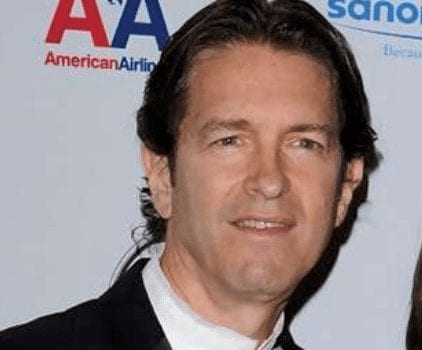 Howard Sherman, latest entrant on the Democratic side, has maxed out Wicker as of 2017