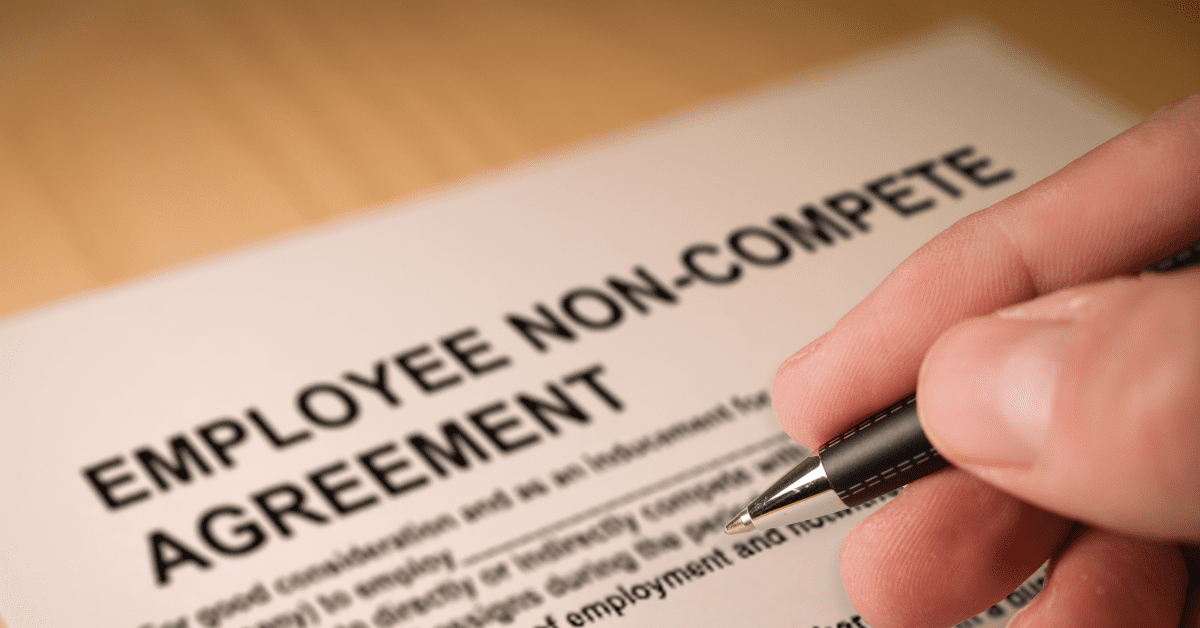 The announcement of the proposed regulation is the first step in the FTC’s rulemaking process.

You may have heard it said, incorrectly, that noncompete agreements aren’t worth the paper on which they are printed.

In reality, such agreements—which restrict employees from competing for business with their employer during and/or after their employment—are, in Mississippi and most other states, absolutely enforceable, so long as they are reasonable in scope as to duration and geography.

That all may be about to change.

In announcing the proposed regulation, FTC Chair Lena Khan called noncompete agreements an unfair method of competition that unjustly restrict worker movement. The FTC estimated that by banning noncompete agreements, the proposed rule could increase wages by as much as $300 billion per year resulting from expanded career opportunities. The FTC also claims that the regulation would help close racial and gender wage gaps by as much as nine percent.

The impact of the proposed regulation, which would override all inconsistent state laws or precedent, would be far-reaching. According to recent estimates, approximately eighteen percent of U.S. workers are restricted by noncompete agreements. That’s thirty million people, or one in five workers.

Questions have been raised and legal challenges are likely about the FTC’s statutory authority to issue a regulation with such significant ramifications. Critics such as the U.S. Chamber of Commerce have responded to the proposed regulation by arguing that Congress has not delegated and cannot delegate to the FTC the authority to issue a rule with such a major impact on the U.S. marketplace.

The announcement of the proposed regulation is the first step in the FTC’s rulemaking process. Over the next couple of months, interested parties will have the opportunity to provide comments about the proposal. The FTC will then take time to consider the comments.  Any final rule would not take effect until six months after the final rule is announced.  Even then, court challenges could delay the effective date even further.

For employers that require noncompete agreements and employees subject to them, this will be a major issue to monitor in 2023.

Spencer Ritchie is a Partner in the Jackson office of Forman Watkins & Krutz LLP. His practice areas include employment law, commercial disputes, and political law.
More Like This 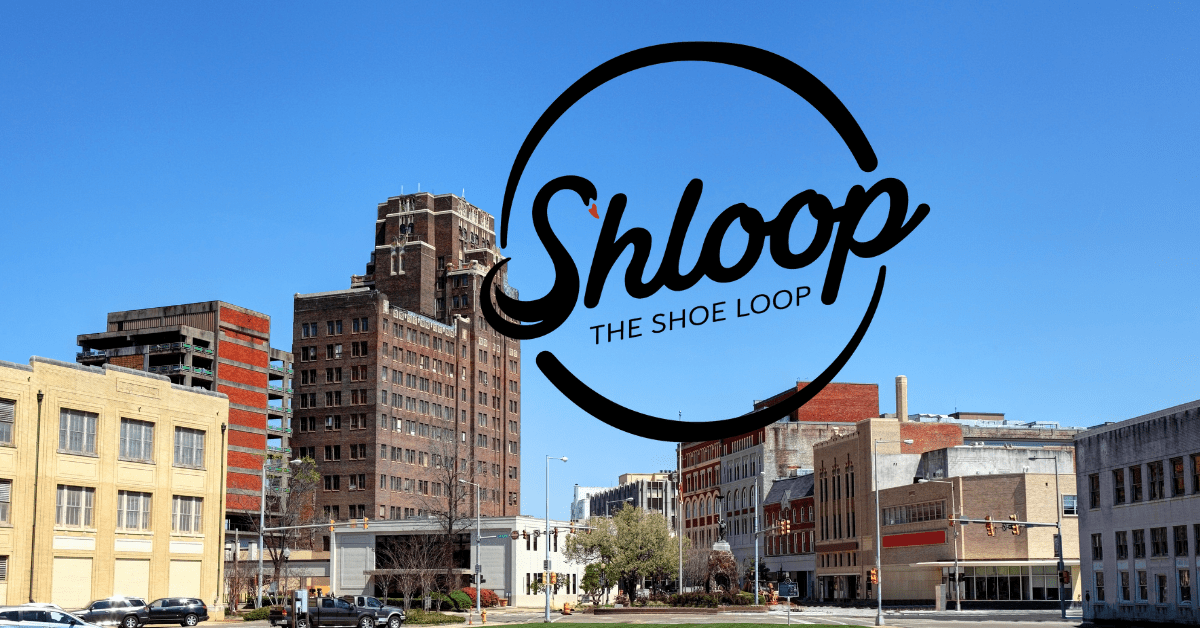 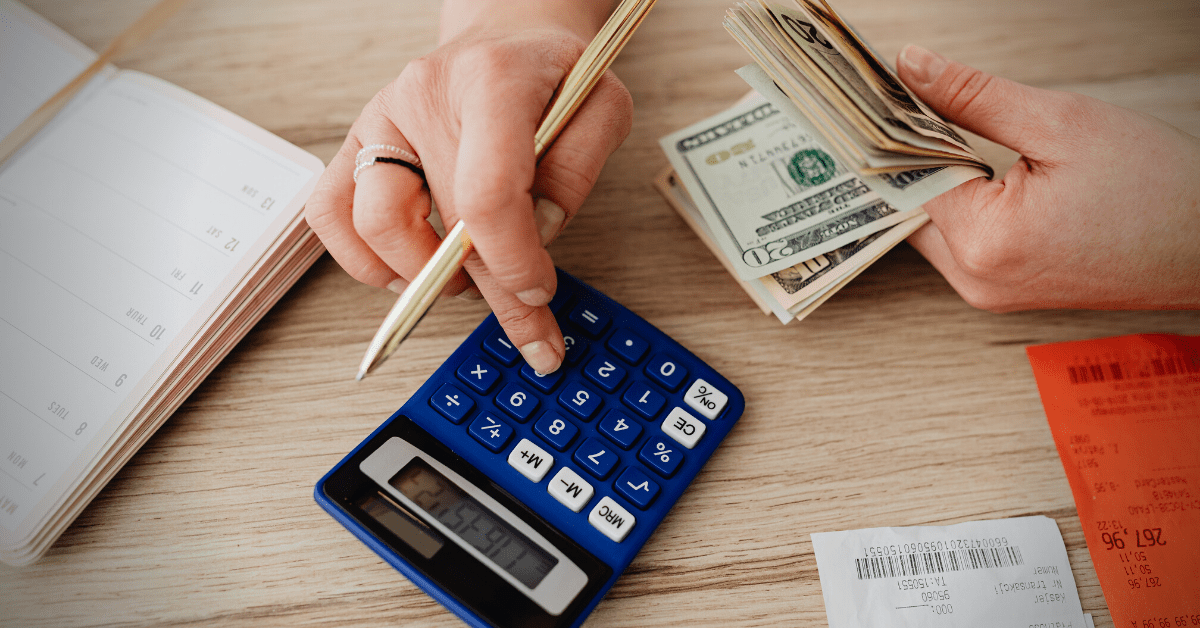