MS04: Palazzo endorsed for re-election by National Right to Life 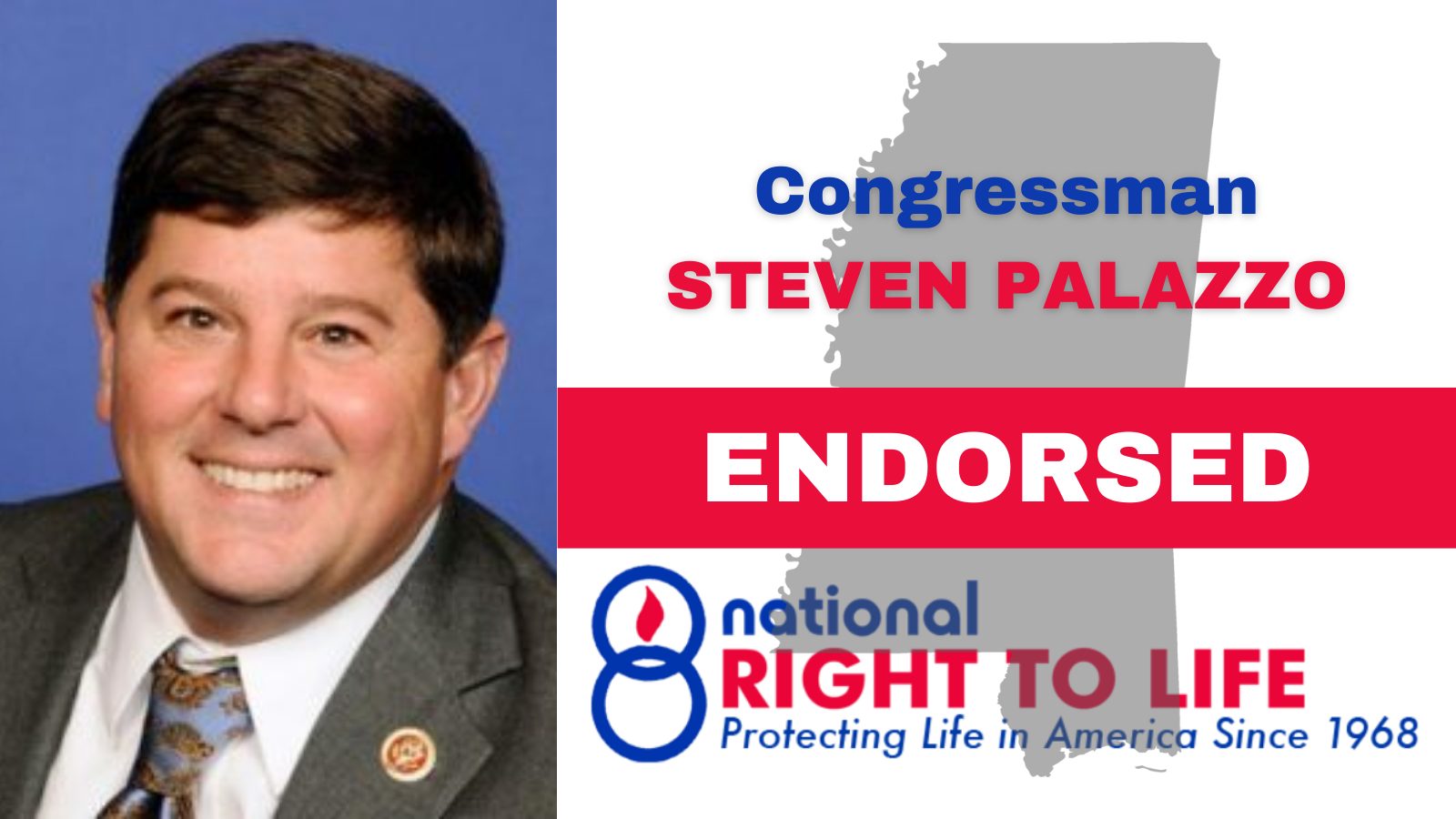 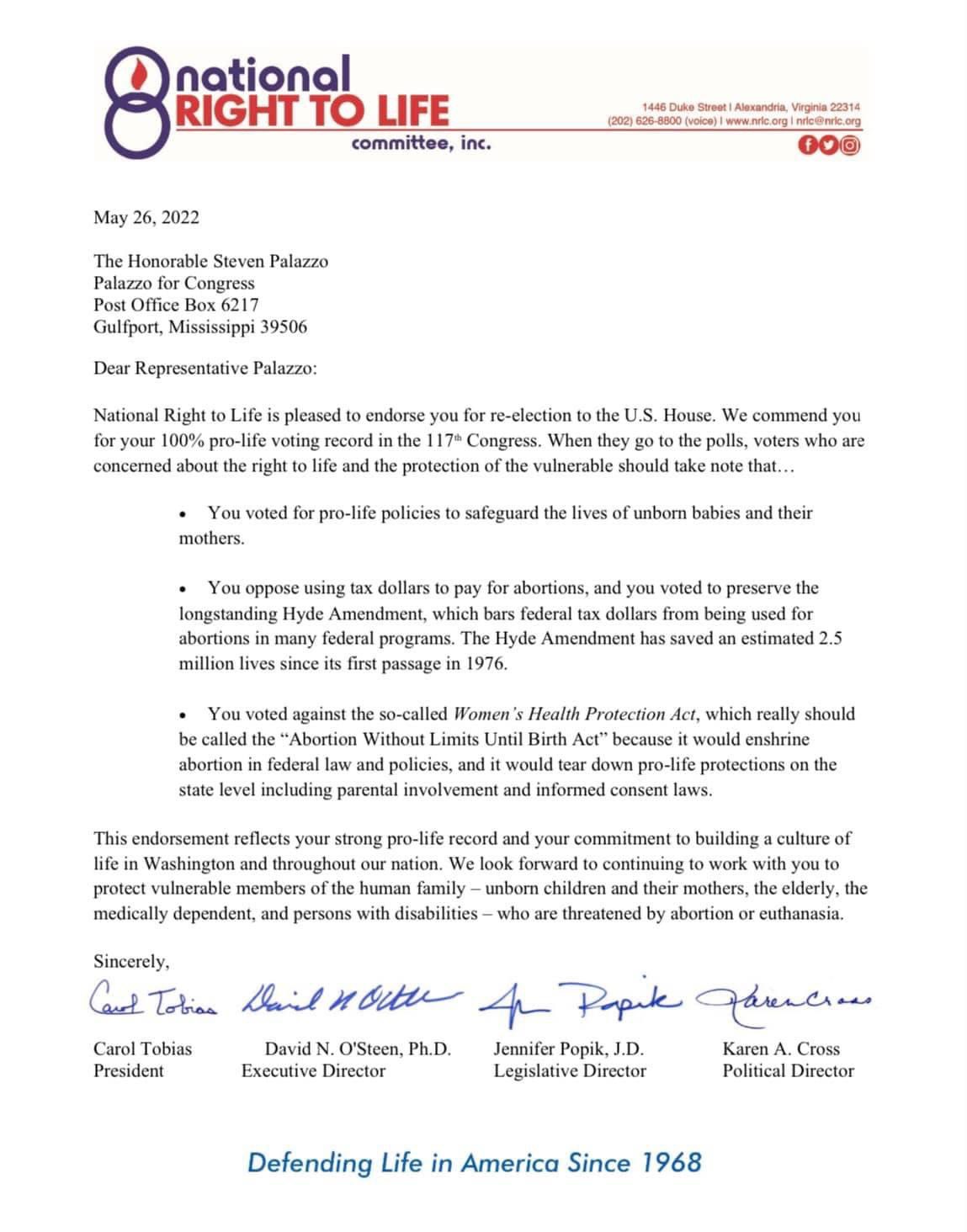 In their endorsement, National Right to Life said voters should know that Palazzo voted for pro-life policies to safeguard the lives of the unborn and their mothers while opposing using tax dollars for abortions.

The group also notes that Palazzo voted against the recent attempt by Democrats to codify and expand Roe v. Wade that would have torn down pro-life protections in states and allowing abortion on demand until birth.

“This endorsement reflects your strong pro-life record and your commitment to building a culture of life in Washington and throughout our nation,” the endorsement letter states.

Congressman Palazzo has six challengers in the June 7th Republican Primary. He won the South Mississippi Congressional seat in 2010.

Palazzo sits on the House Committee on Appropriations which is responsible for the allocation of federal funds, a role many in the 4th District see as vital for the industries located along the Coast and throughout Mississippi. Palazzo also serves on two House subcommittees: Homeland Security and Commerce, Justice, Science, and Related Agencies. 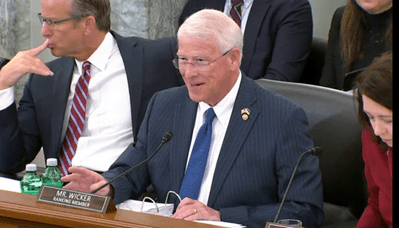 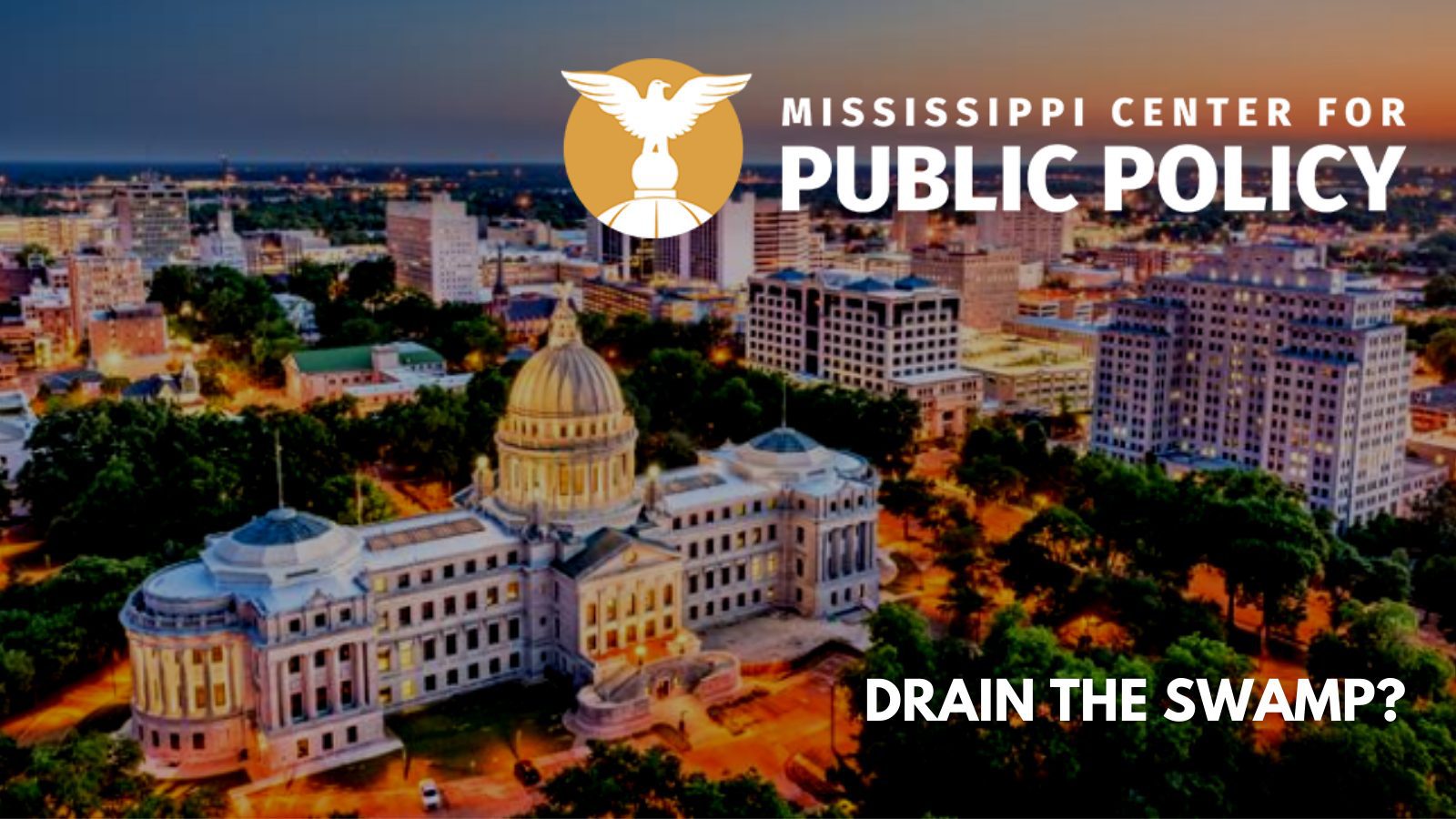