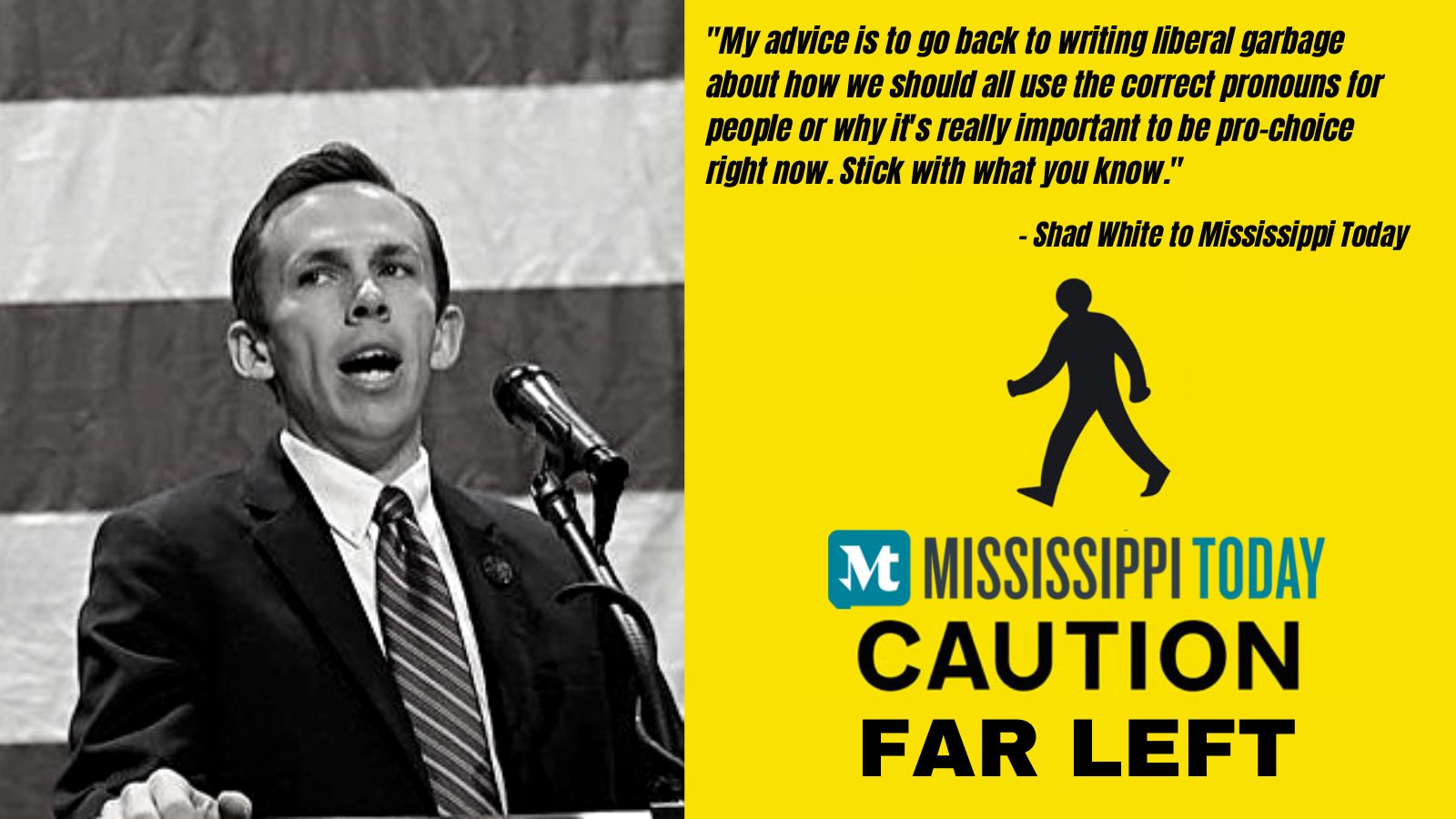 White calls it “garbage reporting,” tells liberal media to, “Stick with what you know,” like the use of pronouns and pro-choice talking points.

The political hit jobs kept rolling on Thursday from the state’s leading liberal media outlet, and through their creative content agreements with other state media, the narrative quickly spread as was intended.

In the piece, Mississippi Today quotes three former State Auditors – all of which are former Democrats who lost at the hands of Republicans, with one who served prison time for conspiracy to bribe a judge with Dickie Scruggs – to make their case against current State Auditor Shad White’s handling of the investigation into the misuse of funds at the Mississippi Department of Human Services.

Of course, Mississippi Today conveniently leaves out much of this context and background.  It is educational and enlightening for readers to know the full political stories and relationships in order to see why these three would be willing to participate in such a naked attempt to take down or politically neuter current Auditor White.

For his part, Auditor White did not mince words Thursday morning, calling the article “garbage reporting.”

“Read some garbage reporting this morning saying I should not have done anything in the welfare scandal and just handed the case to another law enforcement agency to ensure Phil Bryant was investigated,” White tweeted.  “Guess what?  I did hand it to another law enforcement agency.  After our initial arrests, I gave the FBI access to everything we have over two years ago.  They have even worked from my office on the case.  Between all of us, this case will be fully investigated.  Period.”

Auditor White went on to call out a “blatant lie” in the Mississippi Today article.

“The reporting contains a blatant lie. ‘Questions about if and when White’s office alerted other authorities to [Bryant’s] text messages remain.’ Questions do not ‘remain,'” White tweeted.  “The FBI has had access to everything we have for years.  That answers the ‘questions.’  Did they not teach you the meaning of the word ‘everything’ when you got your English degree?”

Auditor White said that what this article was doing is misleading readers to make the story more salacious.

“They think the more salacious they can make it, the more likely they are to win a Pulitzer Prize.  If you win, by the way, I expect you to share the money with my auditors and investigators, because half of your articles about the welfare scandal are just copied-and-pasted versions of our audits,” White wrote, adding, “We get it, though.  You need the credit so you can win your little award.”

Auditor White closed his Twitter thread with this gem:

“My advice is to go back to writing liberal garbage about how we should all use the correct pronouns for people or why it’s really important to be pro-choice right now.  Stick with what you know.”

My advice is to go back to writing liberal garbage about how we should all use the correct pronouns for people or why it's really important to be pro-choice right now. Stick with what you know. 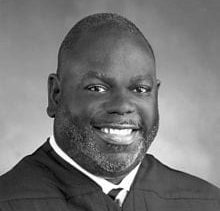 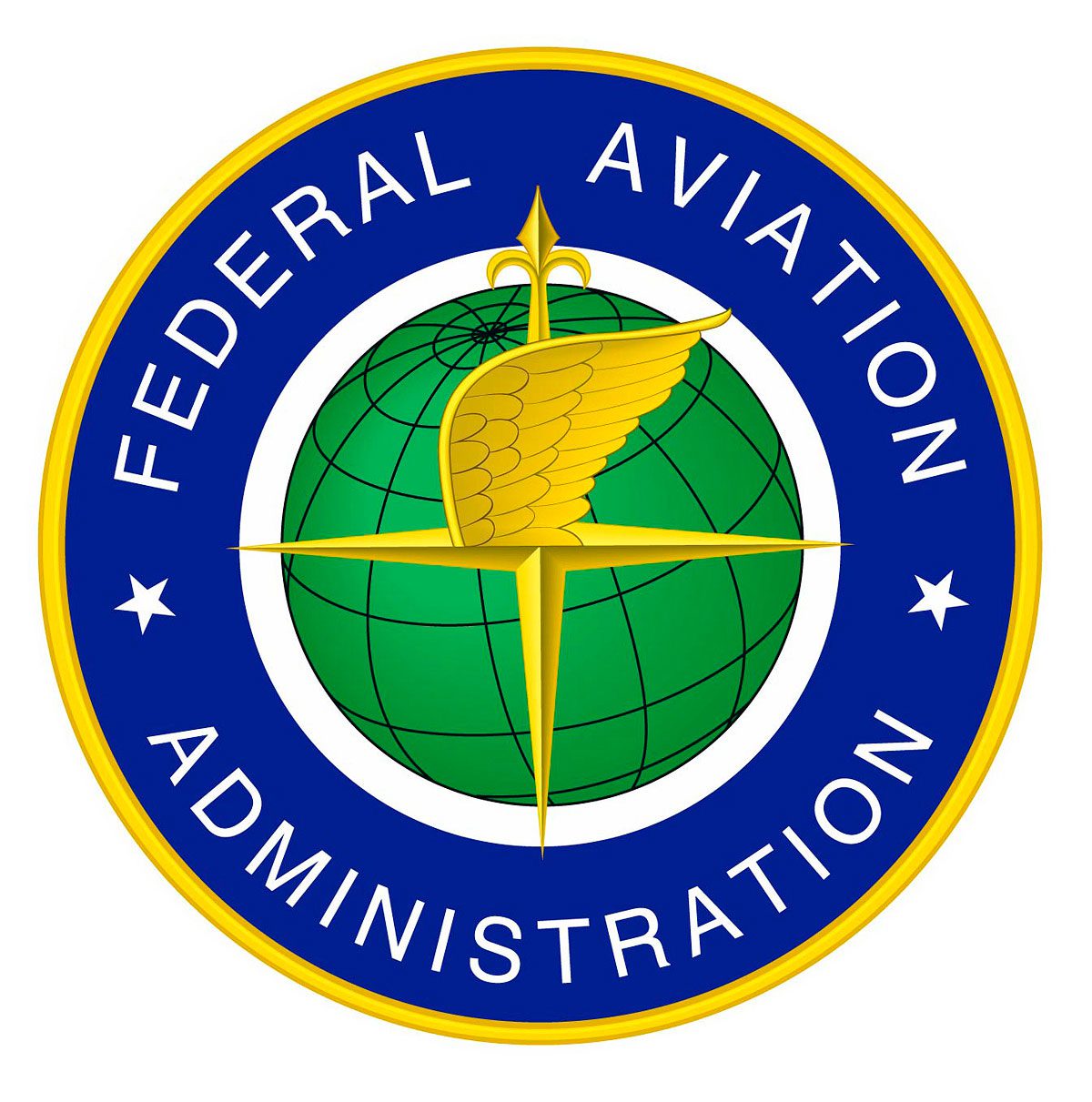