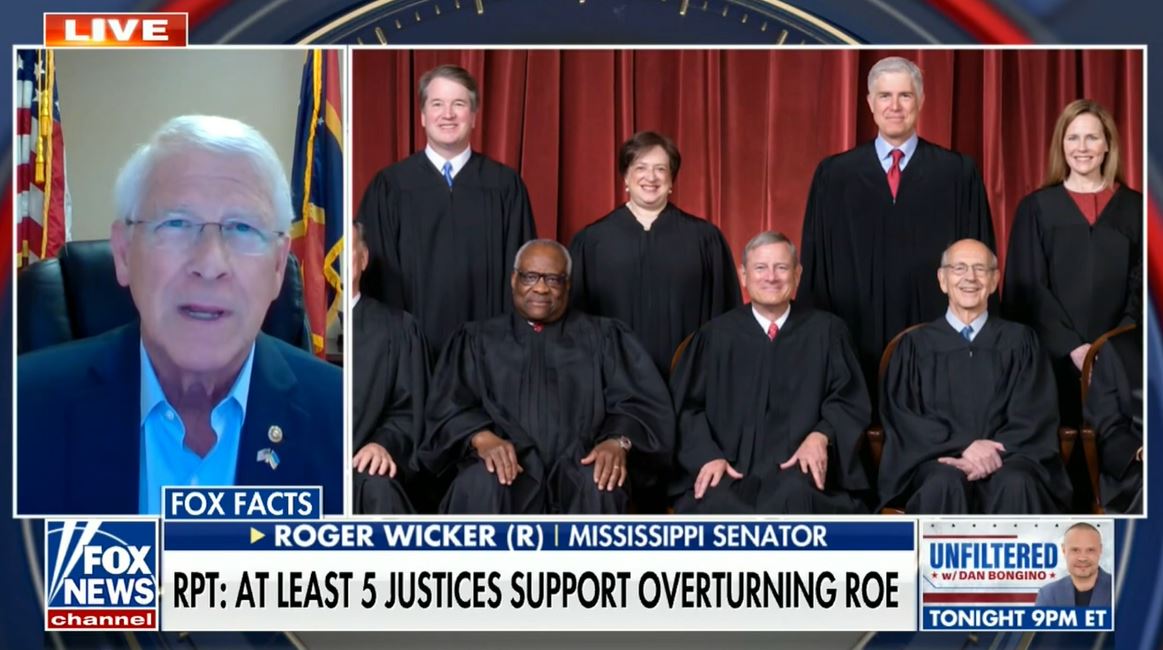 The Mississippi Senator appeared on FoxNews Live on Saturday.

Wicker also discussed the impacts of soaring inflation under the Biden Administration.

Senator Wicker urged caution against getting ahead of the Court’s final decision and expressed frustration with the attempt to erode public confidence in the Court. He also restated his view that Roe v. Wade should be overturned.

“I just defy anyone to look in the Constitution as it was written or as it has been amended over time, and find a constitutional right to abortion,” Wicker said. “Roe v. Wade was wrongly decided, and I think politically decided. If this turns out to be the final decision, and the justices have cautioned us not to jump to that conclusion, then I think most Americans will be comfortable with the people and their elected representatives making this decision, as they had done for some century and a half before the decision came down.”

Wicker responded to additional reports that a liberal activist group leaked the addresses of Supreme Court justices, heightening the risk to the justices as they deliberate on the Dobbs case. The White House refused to condemn the leaks.

“I really think this is going to backfire on the pro-abortion people around the country,” Wicker said. “The person within the Supreme Court’s close circle who leaked this improperly will be found out eventually, and this person…will be disbarred from practicing law. I think this was really a breach of a centuries-long precedent on the court.”

Vogel and Wicker also covered the impact of rising inflation rates, which have outpaced wage gains this year. Wicker called on President Biden to end his war on American energy to help bring down high energy prices, which have driven cost increases across the economy.

“It is the Biden Administration’s war on producing oil and gas that has caused the huge spike at the pump,” Wicker said. “And this inflation – prices are up 8.5 percent across the board, and as your chart just showed, wages are only up 5.5 percent. That means middle class American workers that got a nominal pay raise are actually 3 percent behind from where they were before they got the pay raise. So inflation is terrible, I think it’s going to be the major issue this year.” 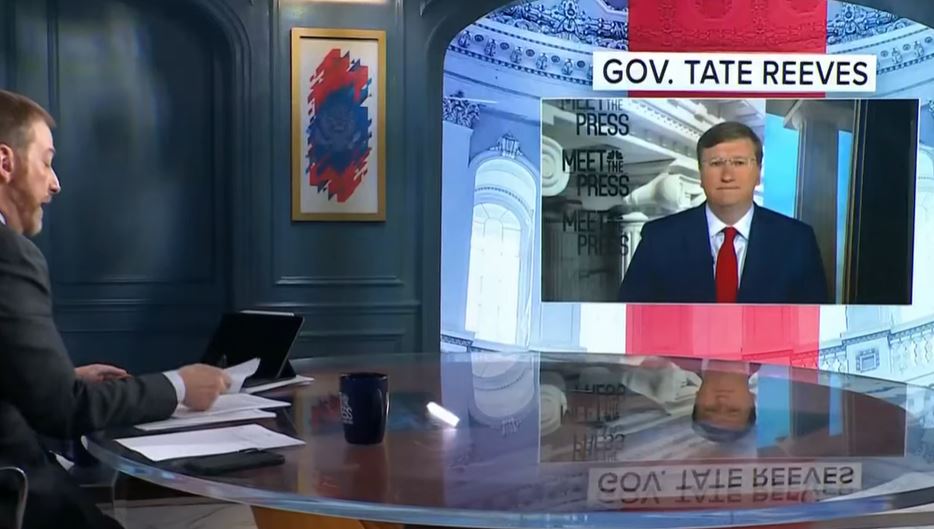