The Senators’ demand was made in a letter to Senate Sergeant at Arms Karen Gibson.

On Friday, U.S. Senators Roger Wicker (R-MS) and Cindy Hyde-Smith (R-MS) joined eight of their colleagues in a letter to the Senate Sergeant at Arms urging for the immediate termination of Citibank as the U.S. Senate credit card provider. The letter follows the company’s recent announcement that it would pay for its employees to travel out of state for abortions.

“…Citi is now paying for its employees to travel to obtain abortions out-of-State that are illegal in the employees’ State. Citi’s decision to finance abortion tourism for its employees in brazen circumvention of State law, shows a reckless disregard for the lives of preborn children and disdain for the will of the people of the States in which Citi acts as an employer,” the Senators wrote.

“Consistent with nearly five decades of Federal policy against using taxpayer dollars to pay for abortions, taxpayer dollars used by the U.S. Senate should not be administered through a company that facilitates abortion on demand and promotes a woke, pro-abortion agenda.  Accordingly, we ask that you immediately terminate the U.S. Senate’s existing contracts with Citi and refrain from entering into any new contractual agreements with Citi,” the letter continued.

Senator Hyde-Smith said that Citibank’s decision to finance abortion tourism for its employees is a brazen evasion of state laws and a violation of longstanding federal policy.

Beyond showing a disregard for the unborn, @Citibank's decision to finance abortion tourism for its employees is a brazen evasion of state laws and a violation of longstanding federal policy. We've asked the @SenateSAA to terminate the Senate's contract with Citi. Read:

“By offering to pay its employees in their efforts to terminate the lives of the unborn, Citi has forfeited its privilege of doing business with the House of Representatives. That is why we implore you to immediately terminate the House’s existing contracts with Citigroup, Inc. and refrain from entering into any new contractual agreements with the company. We look forward to hearing from you about this urgent matter,” the Representatives wrote.

You can read the full letter to the Senate Sergeant at Arms below. 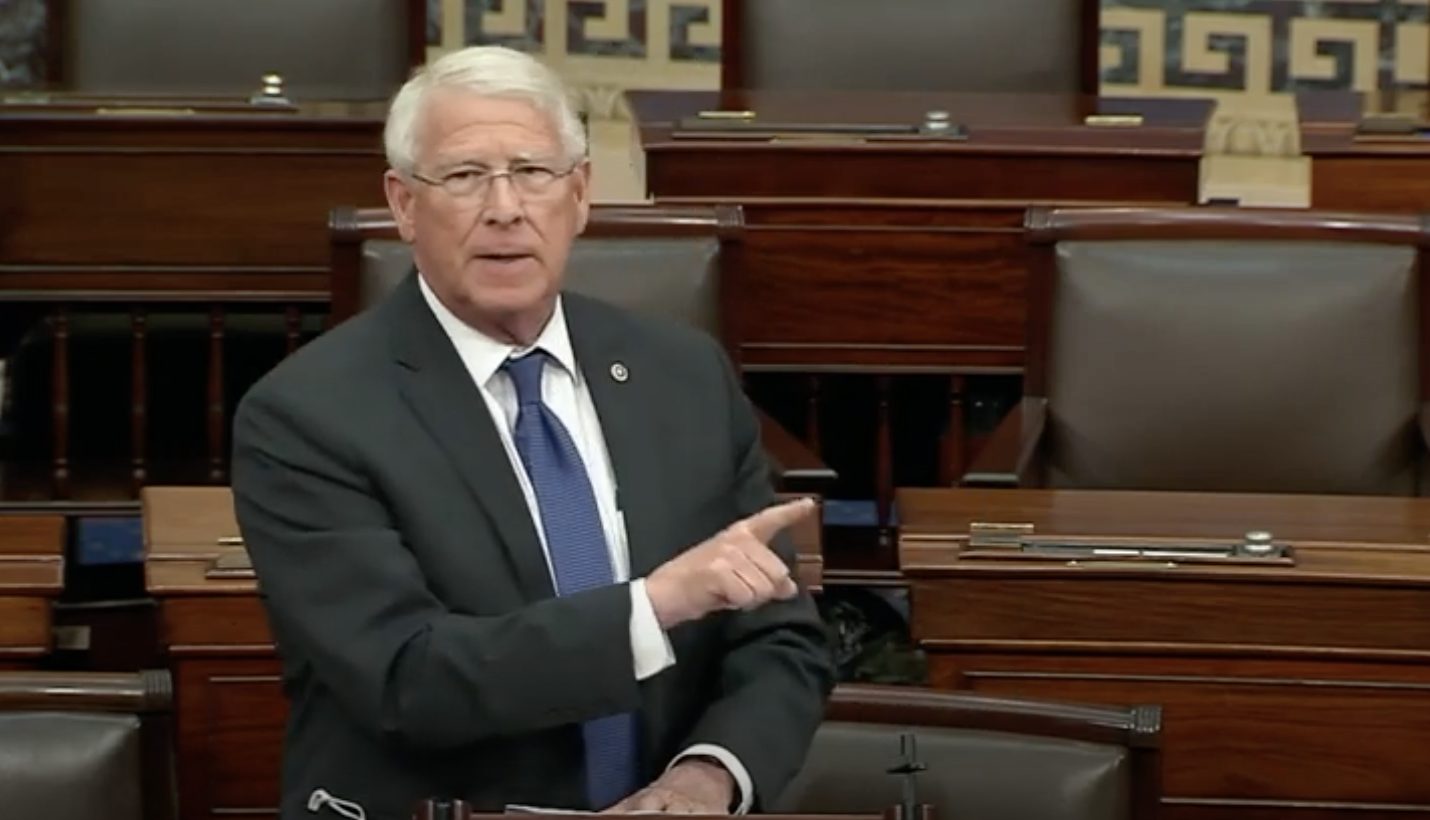