CORDER: Governor’s vetoes should remind lawmakers of why Municipal Option Sales Tax is a smart idea 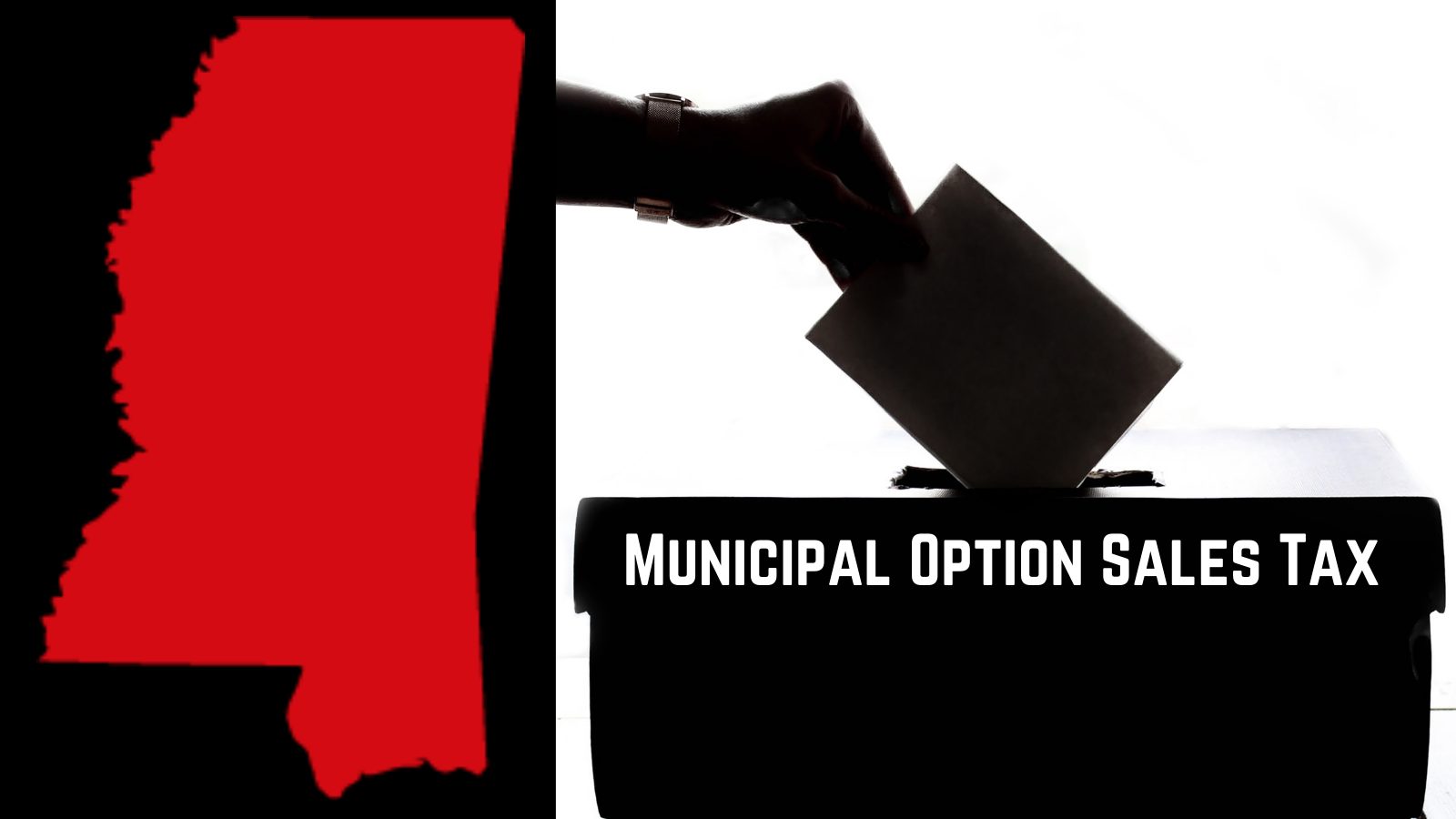 Instead of allowing local citizens to decide the fate of local projects, lawmakers are content to put all state taxpayers on the hook via earmarks.

Mississippi Governor Tate Reeves announced today that he was issuing line-item vetoes in a budget bill related to earmarks for, among other things, municipal buildings and special local projects that should be in the wheelhouse of local governments.

“Some of these line-item vetoes stem from my opinion that the state should not be the one responsible for funding city and county office buildings,” Governor Reeves said. “They are responsible for caring for their own offices and there’s no reason to selectively fund certain municipalities.”

Governor Reeves went further, stating that “it’s important to be responsible with the money because it doesn’t belong to politicians – it is yours.”

One of those line-items that was vetoed would have sent the City of Pascagoula, my hometown and the city where I once served as an elected Councilman and worked in the city administration, $1 million for city office renovations. As an active and engaged supporter of my city, it may surprise some to know that I agree with the Governor’s stance on this.

There is no doubt that the City of Pascagoula and other municipalities like it could use these funds to make capital improvements in their office buildings or to enhance areas under the purview of their city or town, but the wisdom in asking the state taxpayers to fund such undertakings is rightly questioned and vetoed by Governor Reeves.

In fact, such requests should not have been entertained by lawmakers in the first place and would not have been had other options been established for these cities to pursue outside of their normal property tax collections and state sales tax diversions.

Herein lies a much larger issue that must be addressed – the Legislature’s unwillingness to allow its political subdivisions (cities and towns) to more broadly govern themselves, giving the power to local residents to decide whether a specified local project rises to the level of having the people in that community vote to tax themselves for a certain period of time to fund said project.

Instead, lawmakers are content to have the entire taxpayer base of the state of Mississippi be on the hook for such special local projects through earmarks like the ones Governor Reeves vetoed today.

Mississippi cities and towns have been asking for authority from the Legislature to allow a municipal or local option sales tax for decades through a program that does not require special, politically sensitive legislation, but lawmakers have thus far squashed these efforts year after year.

Municipal or local option sales taxes are a means by which voters determine how their tax dollars should be used by their local government, whether it be for infrastructure improvements like roads, water and sewer, or bridges, or for higher profile investments such as a new city hall or a sports complex. Local mayors and city councilmen would have to make their case to the people and the people would determine whether or not they wanted their dollars spent for a certain project.

Nearly 40 states allow for local governments to request approval from voters to fund capital improvement projects through a temporary sales tax increase following ratification at the ballot box. The Mississippi Municipal League has advocated for these project specific sales tax increases that roll off the books once the work is completed for over 30 years and have not been able to get the Legislature to allow it uniformly in the Magnolia State.

Currently, if a city or town wants a local option for their voters to consider, that city or town has to first request an exception from the Legislature to allow that question to be placed before local voters and to what level, typically an increase in the sales tax of 1% to 3%. There has long been an unwritten rule among lawmakers that a municipality could have multiple local option increases considered but the combined amount should not exceed 5%.

Yet, the politics on those votes in the Legislature becomes trickier every session. Typically, the chairmen of the Local and Private Committees will not pass these bills out to the floor unless all members of a local delegation agree. Add in the fact that some Republicans view it as passing on a tax increase, which it is not, and some Democrats are wrongfully waiting to use it against their Republican colleagues as campaign fodder in the next election cycle, and the dynamics are skewed in favor of the Legislature retaining the power over giving the people a voice and input they rightly deserve.

Make no mistake – a lawmaker voting to give the people the right to vote to raise their own taxes or to vote against doing so is perhaps the most conservative thing that could be done as it rightly gives the power to the people – the voters – at the closest level of government.

Governor Reeves’ vetoes today should remind lawmakers why having a workable, common-sense municipal or local option sales tax program is a smart idea, politically and practically speaking, that is long past overdue in Mississippi.

After all, as Reeves said, it is the taxpayers’ money. Why the Legislature will not loosen their grip on this practice while pushing through pork projects in earmarks should concern us all. 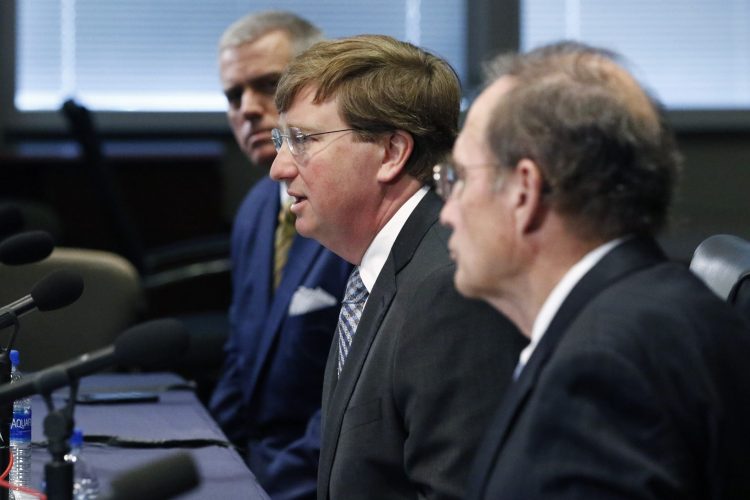 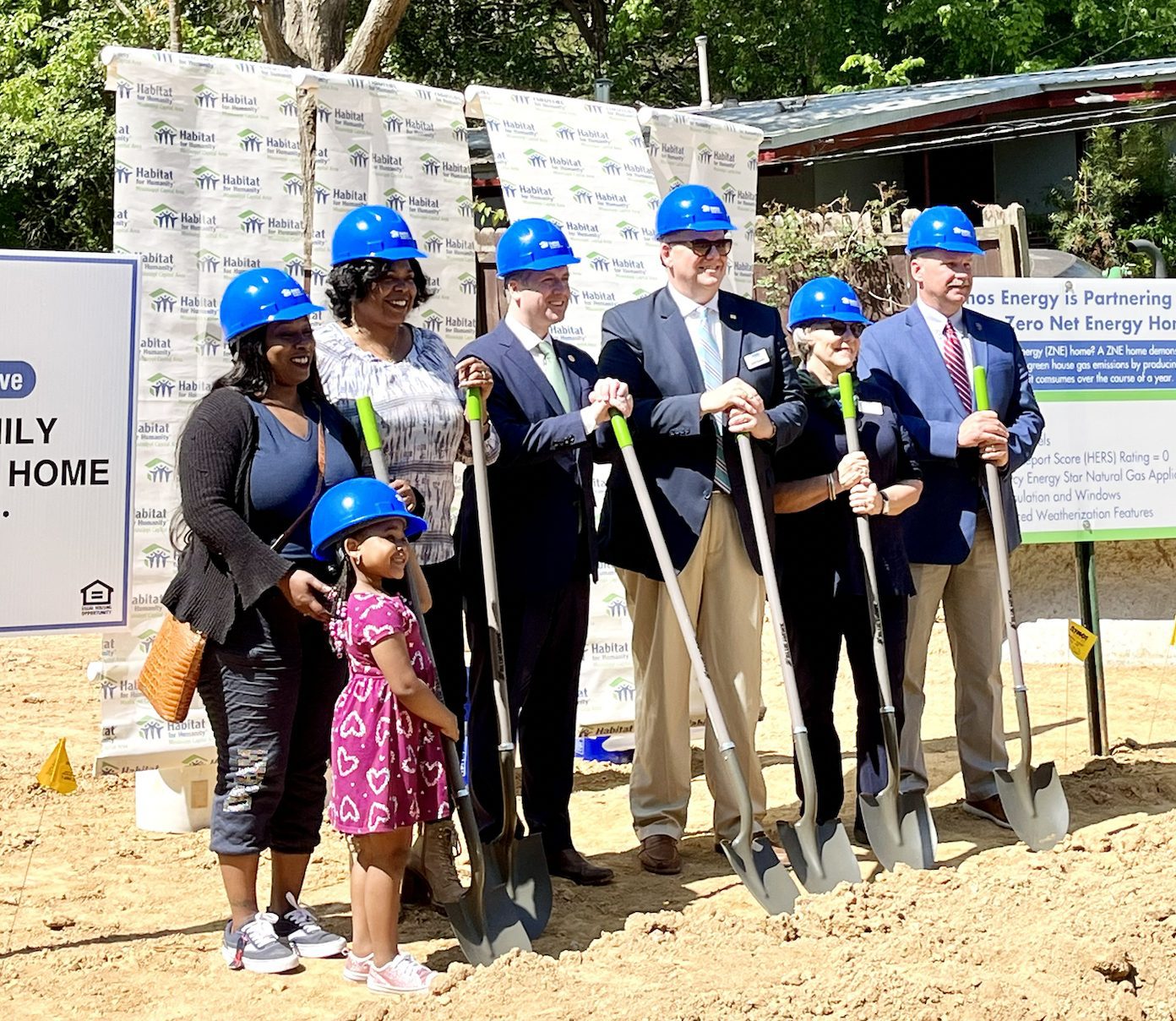