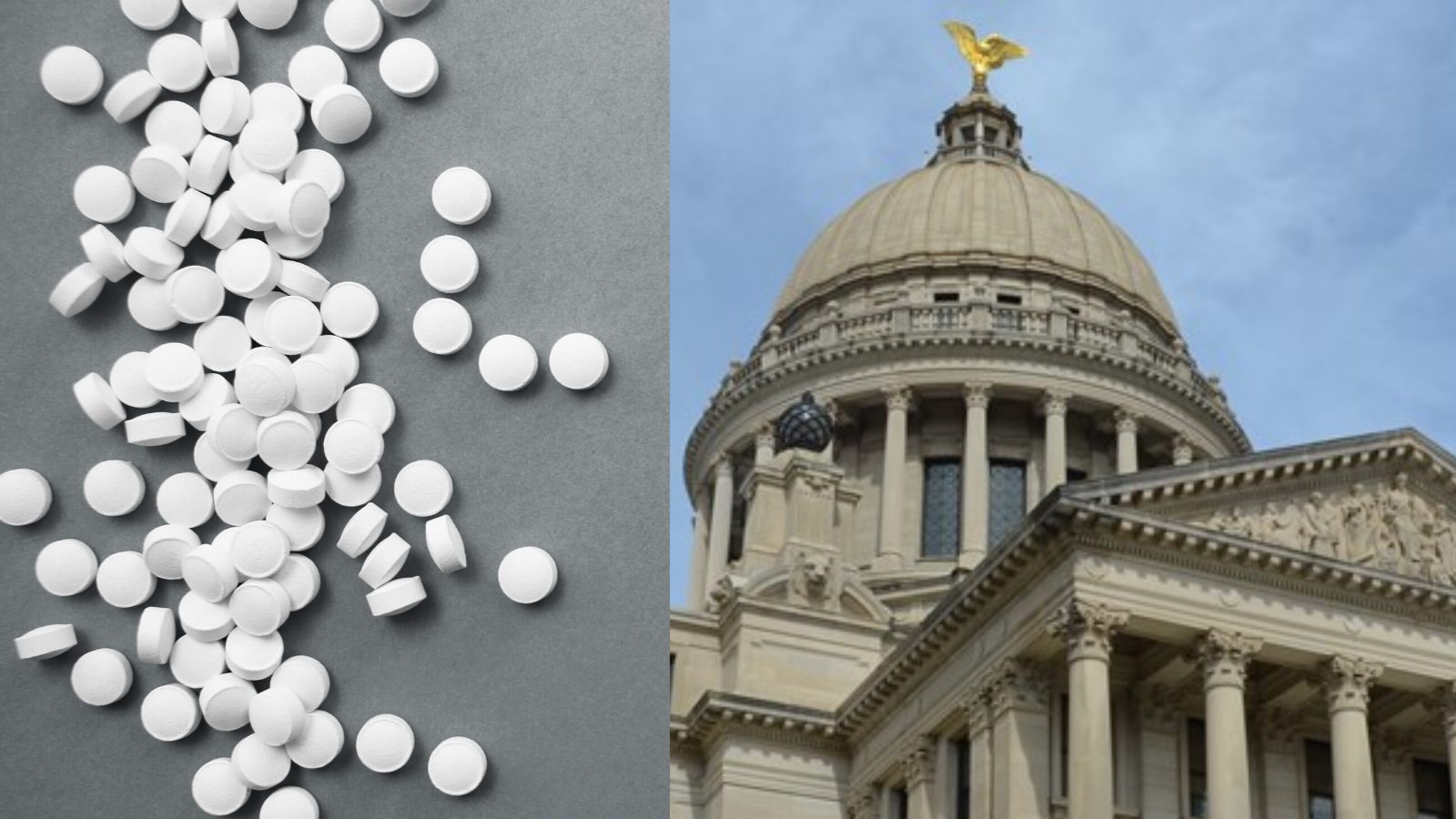 The bill will make pill presses illegal unless registered with the state.

On Tuesday, both the Mississippi House and Senate adopted the conference report for House Bill 679, the Victoria Huggins Mississippi Pill Press Act of 2022.

“The passage of the Victoria Huggins Pill Press Law of 2022 gives law enforcement an enhanced penalty to charge those who produce illegal controlled substances with a pill press. We are fighting tooth and nail to end the tragedy of opioid overdoses,” State Rep. Lee Yancey (R), Chairman of the House Drug Policy Committee, told Y’all Politics. “Too often, drug dealers create pills laced with fentanyl that look identical to pharmacy drugs. Now we have a way to give judges the ability to charge them with up to a $5000 fine or up to 5 years in prison for the misuse of an unregistered pill press.”

The bill states that:

“Unless authorized by the State Board of Pharmacy or other lawful authority, it is unlawful for any person knowingly or intentionally to possess, create, sell, barter, transfer, manufacture, or distribute a pill press, a punch, die, plate, tableting machine, encapsulating machine, or any similar pharmaceutical producing equipment, knowing, intending, or having reasonable cause to believe, that it will be used to manufacture a controlled substance or counterfeit controlled substance.”

Anyone who violates the above passage will be, if convicted, imprisoned by not more than five years or fined not more than $5,000, or both.

The conference report says that all pill presses, punches, dies, plates, tableting machines, encapsulating machines or any similar pharmaceutical producing equipment shall be registered with the Mississippi Bureau of Narcotics, unless the pill press is authorized by the Board of Pharmacy or other lawful authority.

The Mississippi Department of Public Safety will promote the rules regarding the registration, transfer and destruction of such equipment as well as the renewal of registrations, to include inspection of all of equipment registered and any product that the equipment is being used to manufacture.

You can read the full conference report for HB 679 below.