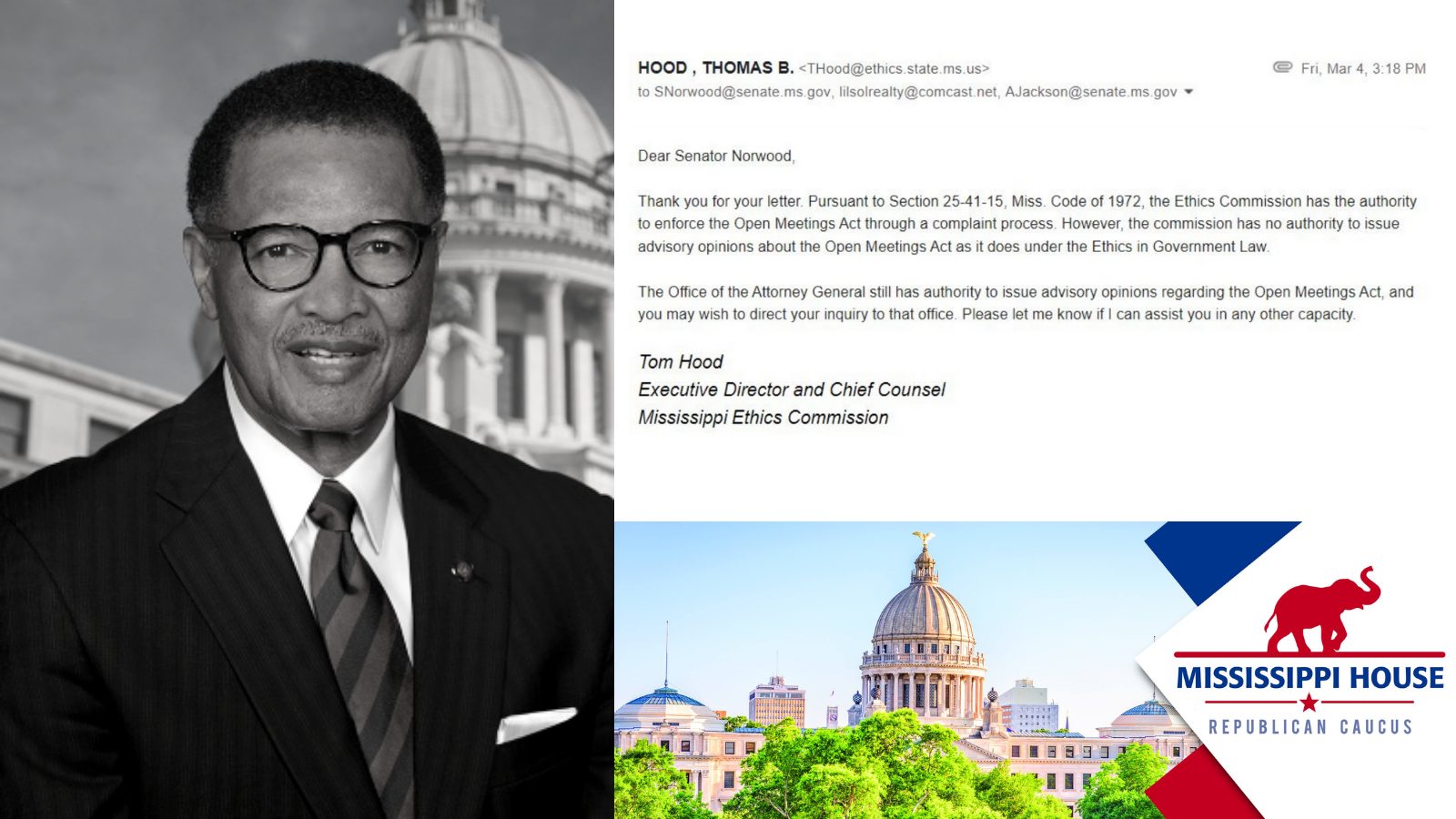 Senator Norwood was advised within an hour of filing, further fueling the notion that this saga was a political hit job coordinated with willing media partners.

Earlier this week, Mississippi media outlets attempted to flex their muscle under the guise of fighting for transparency by declaring that political party caucus meetings, specifically those held by House Republicans, violated the Open Meetings Act.  The media held up a letter to the Ethics Commission by state Senator Sollie Norwood as the primary argument to make their case.

But Senator Norwood apparently knew within an hour of when he filed the request that the Ethics Commission would not be issuing an advisory opinion on the matter.

Y’all Politics has confirmed through Ethics Commission Executive Director Tom Hood that Senator Norwood was notified just over an hour after his request was received on March 4th that the Commission would not be making an advisory opinion on the matter.

Norwood’s request was sent at 2:15pm on March 4th by a legislative assistant. Hood’s reply to the request came at 3:18pm the same day.

Caucus meetings, which are normally closed to the public and press, have traditionally been viewed as not being a meeting of an official public body.

The media outlets in question reported that state Senator Norwood, a Democrat, had requested an Ethics Commission opinion on the practice of holding party caucus meetings.  One article from Mississippi Today was titled, “Ethics Commission to decide if House GOP Caucus meetings are illegal.”

“The request is meant to clear up concerns with a process that has been at best misused,” Senator Norwood told Mississippi Today on Monday, March 21st.  “It is not a partisan issue. It seeks clarity on the confines of an open, deliberate process regarding how public policy should be considered at various levels of government.”

The article, written by the Mississippi Today’s Editor-in-Chief on March 22nd, went on to say:

Anyone can file a complaint with the Mississippi Ethics Commission if they believe transparency laws are being violated. But the commission typically expedites requests made by lawmakers. It has been 18 days since Norwood filed the request for an opinion, and the commission has not yet issued a ruling.

Y’all Politics contacted the Attorney General’s office to see if Senator Norwood had filed a request seeking an advisory opinion from that office as suggested in the denial of his request from the Ethics Commission.  A spokesperson for the AG’s office on Thursday morning said that at this time no official request has been received.

Whether or not Norwood disclosed this with the media outlets he spoke with for their story is unknown as at the time of this article Y’all Politics has been unable to reach him for comment.  If he did disclose this fact to media outlets, it would seem to make them complicit in promulgating knowingly false information.

Regardless, it further fuels speculation that this whole saga was purely aimed at targeting House Republicans in the waning hours of a legislative session under tense inter-chamber negotiations.  Mississippi Today’s Editor-in-Chief, Adam Ganucheau, even went so far as to use their story to make negative insinuations about Ethics Commission members appointed by Republican Governor Tate Reeves and others.

This underpins the fact pattern clearly observed by many that Democrats and their media allies feigned hysteria in a coordinated fashion over the practice of party caucuses, which both parties actively engage in to this day, in an effort to undermine Republican policy priorities as the 2022 legislative session winds down.

Senator Norwood told Y’all Politics after this article was published that he would not be filing a request with the Attorney General’s office. 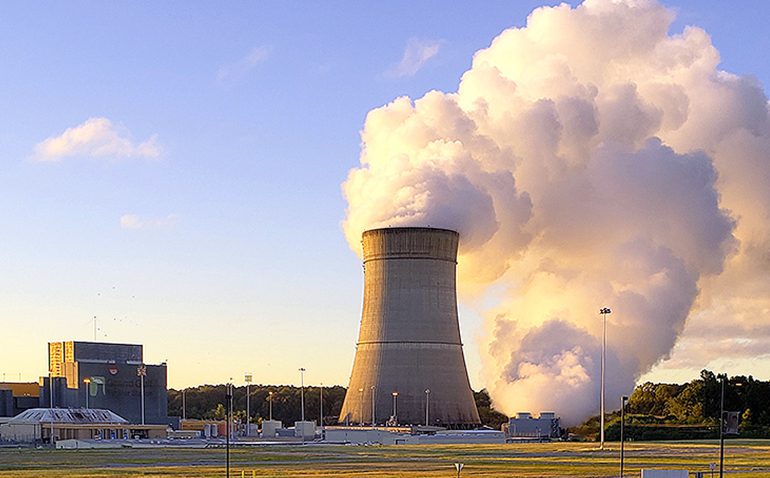 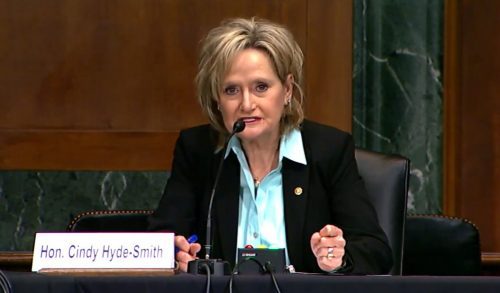